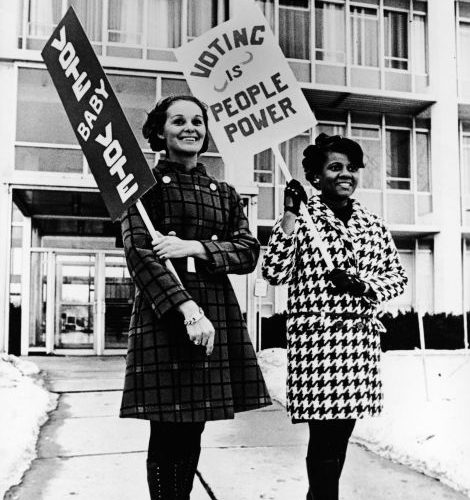 As a young person, I am constantly being told that “we are the future”.

I think that the first time this felt like it actually meant something to me was when I placed my first vote in the Brexit referendum of 2016. It didn’t get the result that I had researched, believed in, and voted for, and I will never forget the bitter resentment and disappointment I felt, partly with my generation for the miserable 64% turnout it relinquished. I do, however, live in a country and a society where I was allowed to use my opinion to influence that decision, as did the 33.6 million other people that voted, and that is not something to be brushed over. Our democracy is, I believe, a right, but it is also a privilege afforded to the general public through the dedication and militancy of many disenfranchised people, and to forget their struggle would be, quite frankly, insulting. 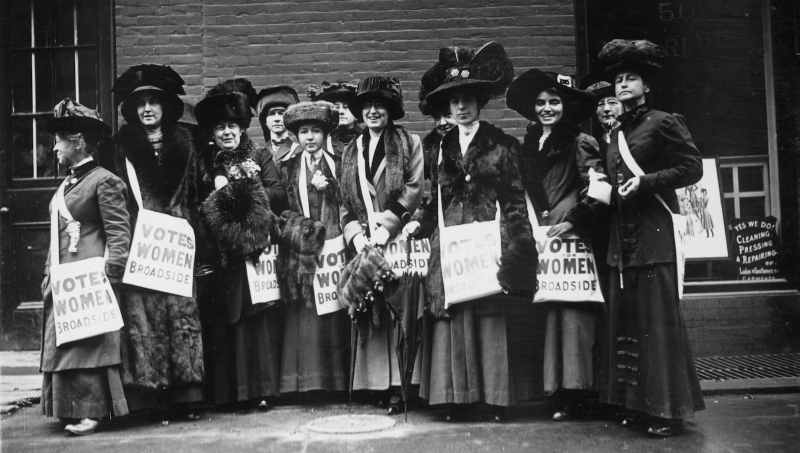 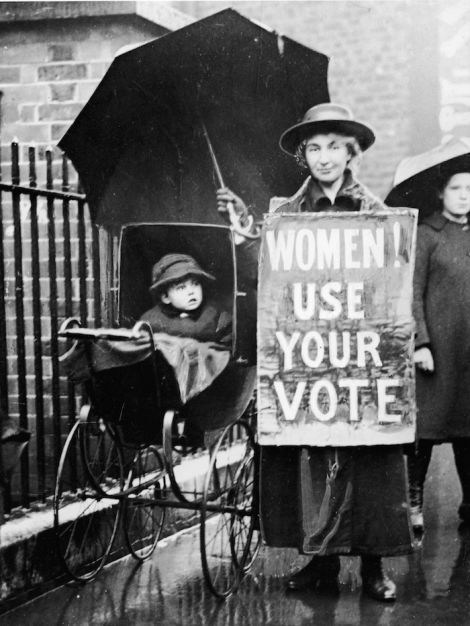 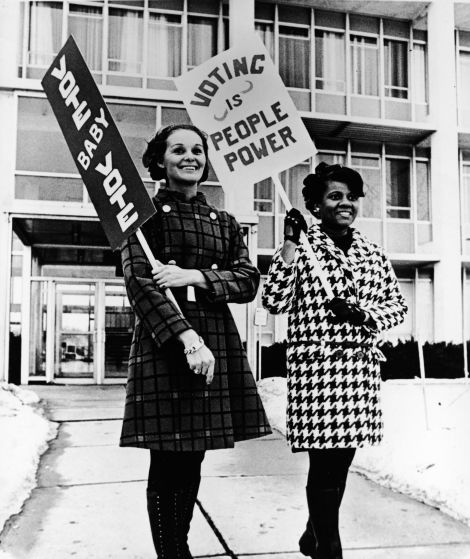 In England, parliamentary democracy has quite the murky past, due to the Monarchy, the Revolution, and various attempts at tyrannical leadership, but the Bill of Rights in 1689 gave requirements to the Crown to seek public consent, as represented in Parliament. Despite this, suffrage remained a struggle- particularly for the working class, whose right to vote was heavily restricted with property and residential qualifications. The Women’s Suffrage movement, spearheaded by Emmeline Pankhurst, was renowned for being a radical and militant protestation. The government countered the Suffragette’s hunger strikes and damage of property with jail and force feeding, and after becoming a national movement in the 1870’s, it was put on hold with the outbreak of WW1 in 1914. Before the Representation of the People act in 1918, which gave certain women over 30 the right to vote, only about 60% of the male population in England were eligible voters, due to the working class restrictions. Women over the age of 21 weren’t allowed to vote on the same terms as men until the 1928 Representation of the People (Equal Franchise) Act.

In the present, voting is still important as a representation in the running of the country. It is your chance to vocalise what you believe in, your chance to exercise your rights in order to better society. It sounds grandiose, but it’s true- if you have the opportunity for democracy, and don’t take it, than it is not only an insult to the suffrage movement, and to those living in totalitarian regimes without this opportunity, but also to yourself. It is an insult to your own intelligence to not have an opinion on who should be running the country in which you live.

A lot of people are struggling with who to vote for in this snap election, which is perfectly reasonable, providing you are, at the same time, attempting to do something about it. As a starting point, I suggest using websites such as https://uk.isidewith.com/political-quiz , which will help to recognise which of the parties your principles align with. After determining this, find copies of party manifestos, and READ thoroughly. It is also absolutely worth doing a little research on your constituency, the current and past political status of where you live, and polls to see how your vote would be best used to achieve the result you are aiming for.

To exercise your right to vote is to be making use of a right and a privilege. Do your research, and choose wisely. 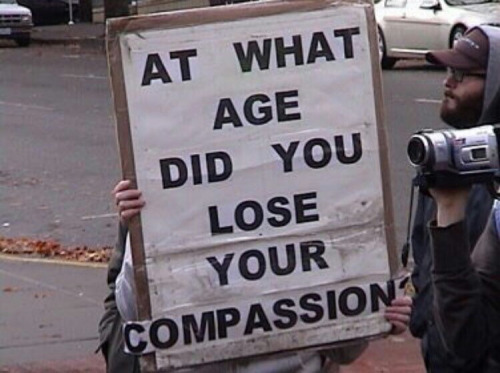 For the longest time, I had assumed that empathy was a fairly common trait of human decency. Maybe I had just been living a charmed life, but everyone I knew and surrounded myself with felt and discussed empathy on a relatively regular basis until 2016 came along, and the boundaries of human decency were pushed. I have felt and seen a seismic divide between friends, families, and even generations on what they feel is their responsibility to humanity, and this makes me feel uncomfortable in itself.

Brexit not only divided a nation, but I think it also exposed the underside of human nature that most people like to pretend does not exist. Ugliness and hatred in the form of xenophobia, racist slurs, and a failure to own up to blame suddenly became an accepted view, and not only did people admit to thinking these things, but they also were encouraged to be proud of it under the falseness of ‘Patriotism’. This was the worst thing about the whole campaign in my eyes- this sense that the world owes us more than this, and that we, as a country and a race, are ’better than this’. We are what we have made ourselves, and the world owes us nothing.

The Trump Presidential campaign took this feeling, and multiplied it exponentially. Empathy and acceptance were no longer even a consideration, and somehow it became permissible for men in positions of knowledge and power to talk down to people of ethnic or gender minority groups in equal or greater positions. It can seem that education and suitability are void in the face of privilege, and it has become hard not to lose hope in how far my opinion can be taken seriously being both a woman and of a religious minority.

All of a sudden, people I know and love began to express thoughts I did not realise they had the capacity to think: thoughts filled with fear, dread and a willingness to turn a blind eye to anything that did not affect them. I have been so shocked at the amount of intelligent, thoughtful people close to me that I have had discussions with only to reveal that they made decisions based on a shallow understanding of what they were voting for, based on numbers and statistics with no regard to actual people.

I think it is the dehumanisation of people that has been the biggest catalyst to a lack of empathy in 2016. This can be seen in all walks of life, but the most prevalent example of this is obviously the refugee crisis. It pains me to see the willingness of society to absolve all of the blame onto these people, most of whom have sacrificed so much to break away from suffering we can’t imagine, only to come into a country where they face humiliation and degradation simply for trying to survive. It is so easy dismiss others and retreat back into our own worlds, but it is so crucial that this doesn’t happen, and empathy is used to be able to treat everyone with respect and dignity.

I am aware that this all seems highly pessimistic so far, but the clouds of 2016 have many a silver lining. I have such admiration for the people who have come out and used their voices, no matter how small, to protest against oppression for both themselves and others. In particular, my generation have impressed me so much with their ability to hold their own against a more conservative older generation, and it is this that gives me hope. Whilst it may not seem like we can do a whole lot now, we ARE the future. We hold so much power in our beliefs and convictions, and it is more important to remember this now than ever. If 2016 was the year we would like to brush under the carpet, let’s make 2017 the year we want to remember. Let’s continue to fight for what we believe in, protest what we don’t, and try our hardest to make the world a safer, happier, and more empathetic place.

Happy New Year to you all. 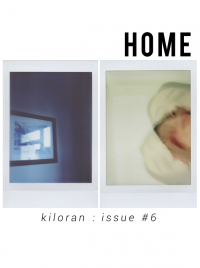