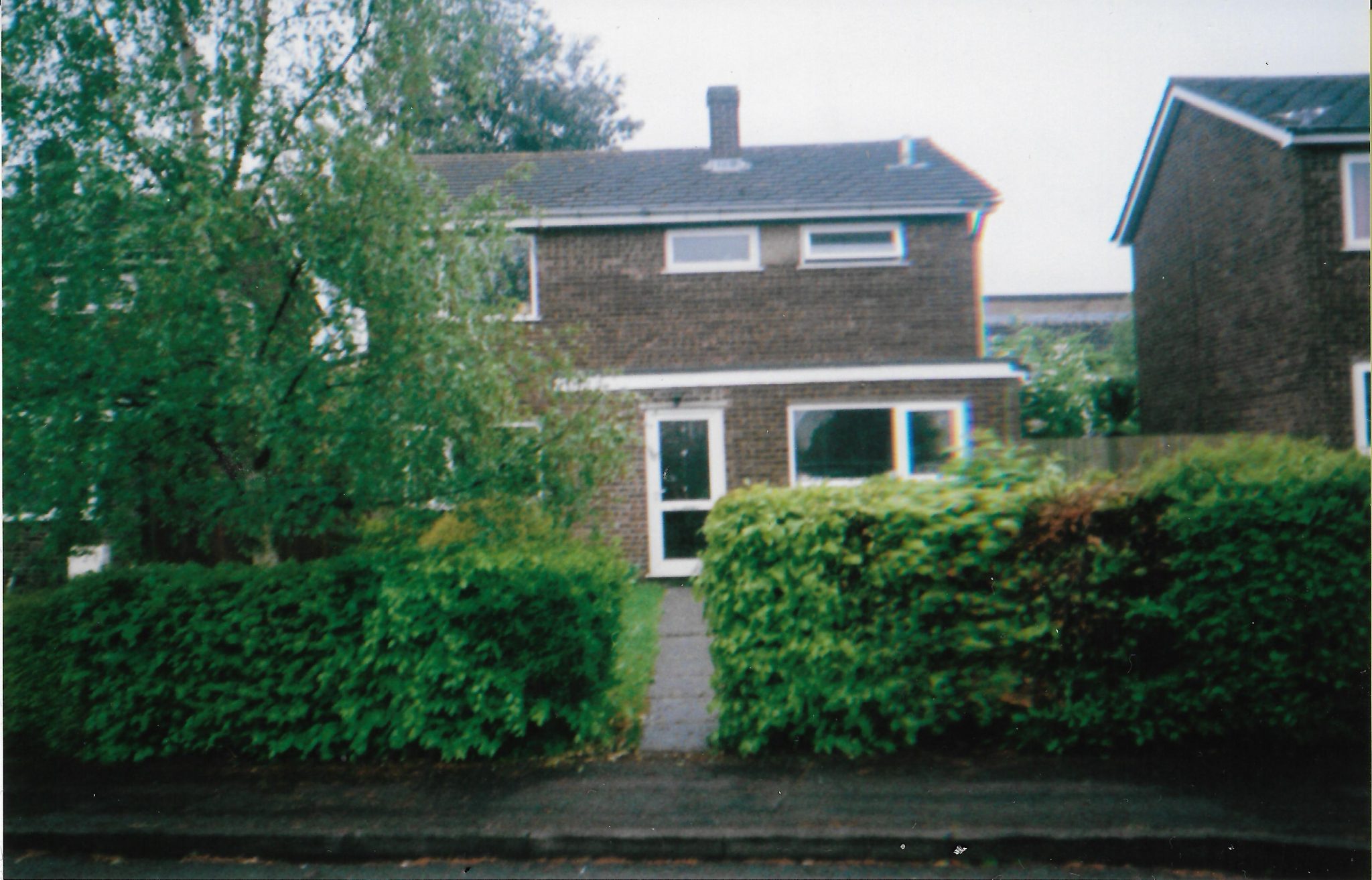 As a child, when I thought art was simply entertainment and escapism, I wouldn’t just watch a film once or twice and then forget about it. I would watch the film, leave the cinema pretending I was the lead character, carry on the story post-credits and play out entire sequels in my garden. I’d keep that up until I found myself somewhere with social consequences too dire to be anything other than my unusual, nervous, little self, forcing me to break character. E.g. A school classroom. But the second I hit the playground, you best believe I’ve got my sword in hand chasing ghosts and saving the day. Even if it meant playing by myself (usually because everyone else wanted to play football and even now, the thought of that makes me feel nervous). But I didn’t mind that, I’ve always been a bit of a loner by choice. Maybe that’s the result of being a loner not by choice to begin with but that’s cool. I’m not complaining.

I remember watching the TV series Prison Break when I was 10 and, of course, made a cunning plan to break out of school. Now, to be fair to myself, it was a fucking good plan. I asked my teacher – who was a wonderful man who cared so much about people and the world that he created an ‘Eco club’ to protect the local environment* – If I could have a map of the school to put in a scrap book about my time there. He thought it was a lovely idea and obliged, handing me an A3 size, birds-eye-view map of the school. I felt like the smartest human on Earth. I now had Blueprints. I rustled up some pals; My team of fellow convicts who said they were down to escape with me. I worked out a route to get us from the playground to the field through the forbidden school woods, into an even more forbidden alleyway which, after crawling through a thorn bush, lead to the street. I then found a bus route to take us from town to a village a few miles away and there I planned to live happily ever after with my mates, on the run, drinking cheap cream soda, listening to Eminem. Until it came to the day of the escape and they all fucking bottled it and went to play football instead. I couldn’t believe it. The betrayal. (Actually I could believe it because that’s the kind of thing I hoped would happen. It added to the drama.) I carried on alone, all the way through the forbidden woods but then realised that my plan B was in tatters because my parents didn’t have a car and wouldn’t be able to come and pick me up if it all went to shit. Plus I had no money for the bus, so I had to scrap the whole breakout. But this is what I mean, as far as I was concerned, it wasn’t me escaping from school, it was Michael Schofield, the protagonist of Prison Break, escaping from maximum security prison Fox River Penitentiary. I was living it. I hadn’t considered otherwise.

And it’s not just film and TV; Music, photography, literature, whatever elicits some kind of metaphysical reaction. I’ll listen to a song one hundred times in a row until it stops making me feel something (That’s not an exaggeration). I’ll read the same line of a poem again and again until it doesn’t mean anything. I’ll stare at a photo until it feels as uninteresting as staring at the back of my eyelids. And I think this even spills over into my relationships with people. I’ll pour myself into someone. Too much of myself in fact. An intrusively intense amount. Everything I have to give until the dizzy, butterfly, excited feeling has vanished. And then it’s not dissimilar to a cat with a ball of string, releasing this interesting little curiosity soaked thing from it’s paws, and letting it roll away under a sofa somewhere never to be seen again. Or maybe to be seen, but never to be noticed and enjoyed and loved. Not in the same way. Not with such absoluteness. Fucking ‘ell. That went pretty bleak pretty quickly. Anyway..

Last year I turned 20 and I didn’t like it. It felt wrong. It felt like a trick. Probably because it meant that I indisputably had to say goodbye to my childhood. ‘Teen’ was a little safety blanket that I had to throw away because it had become all stained and ripped. And so with my obsession with art and romanticising literally everything in mind, I bought a camera from 1964 and decided to take twenty photos of things that felt – and will always feel – like childhood. Figured if I can turn the most essential part of my past into art, then maybe I’ll be able to keep it forever; Without the death of a single butterfly.

Below are the most important of those photos.