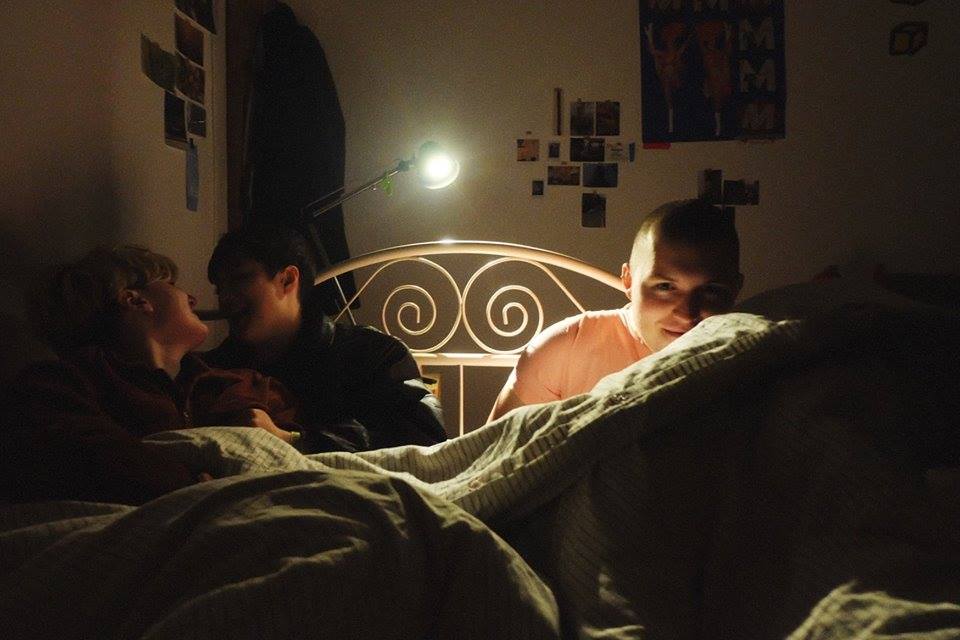 I was not made to be a waitress. To carry plates and
pull pints and count coins and be able to breathe at the same time.
I should have given up. Four years in and my boss was still
telling them that it was my first night, not to mention that time
someone half-jokingly asked me, a sober seventeen year old
with an anxiety disorder in a family owned bistro in white middle-
class Hexham, if I was drunk.

I was not made for fake confidence and biting back tears, for toilet
cubicle walls and breathe in, breathe out, all you had to do was
carry the potatoes to table five. I was not made to be a waitress
in the same way that I was not made to understand the so-called art of
mathematics. The times tables in their white linen shirts
stained with my clumsiness, laughing at me as I dropped plates
and couldn’t subtract fifty four pence from five pounds seventy two
at the till. I wasn’t made for sequence. For questions with definite
answers, I was not made for having to be right. I was made for
having to be wrong. Over and over, for fucking up a lime and soda,
or was it lemon? Four years into a job.

We, on the other hand, were not made for each other the
way people appear to be in film, the megabus trips without
air-conditioning and the seven inches and 165 miles that fall
between us the ever persistent proof. I was not made for you,
designed so that our lives would perfectly intertwine but
what does it matter when in this moment I think I was made for this.
For half-lit, half-fit bliss. For reading poetry to you at three am until
you fall asleep, when all that is left is the hum of your breath as
my voice echoes milk and honey, making me feel like
I could be made for anything, even though we’re apart.