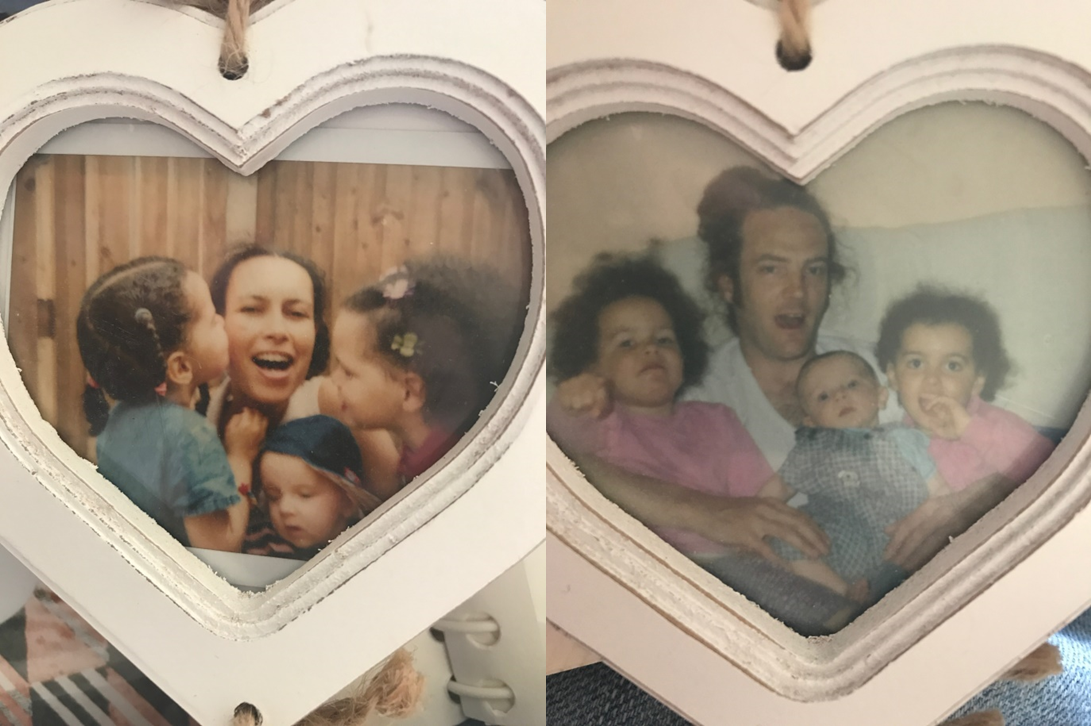 You’re four years old. It’s your first day of a new school and everyone is excited to meet you, or rather, touch you. They circle you, hands grabbing your hair. “It’s so bouncy! Fluffy! Messy! Do you wash it? Do you brush it? Can I touch it?” Your scalp hurts by the end of the encounter.

You’re five years old. In class today, you’re drawing self-portraits. You draw your head with a pink pencil. A boy with learning difficulties sits a little ahead of you, and he starts to scribble all over his portrait with a brown pencil. Your teacher spots this and enraged, shouts at him “No! You are not to use that pencil! You are to use a pink pencil.” She announces to the class that absolutely everyone must use a pink pencil to draw their head, and the only person in the room who should use a brown pencil is you. The class goes silent, and sneak looks at you. She places the brown pencil in front of you, on top of your pink drawing.

You’re six years old. All your dolls have long blonde hair. All your favourite TV characters are blonde, white girls. The pretty girls at school are white. You wear yellow towels on your head sometimes and pretend it’s your hair.

You’re seven years old and have stayed behind for an after school Spanish class. A fellow student who has never spoken to you before asks, “Where are you from?” You answer. “No, where are you really from?” This confuses you. “No, like which country?” It clicks. You realise why they asked. “Like where were you born? Oh, where are your parents from? Where were they born?”

You’re eight years old. You’re talking to your mum and you subtly try to move the conversation towards blind people. You think of your hair and say something you’ve rehearsed a thousand times already. “I think I’ll marry a blind man, because he’ll still love me even if I’m ugly.” 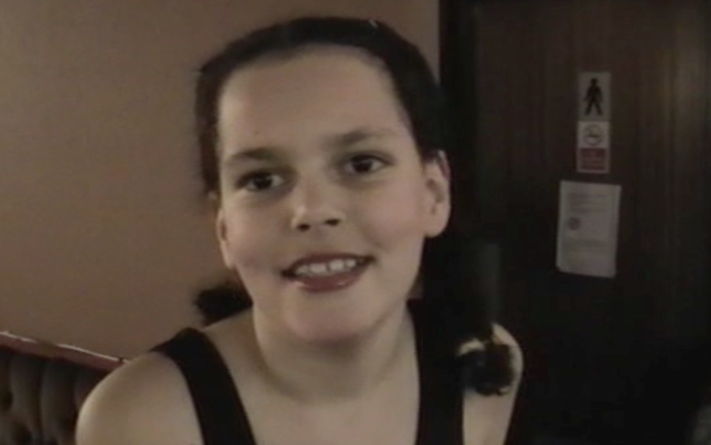 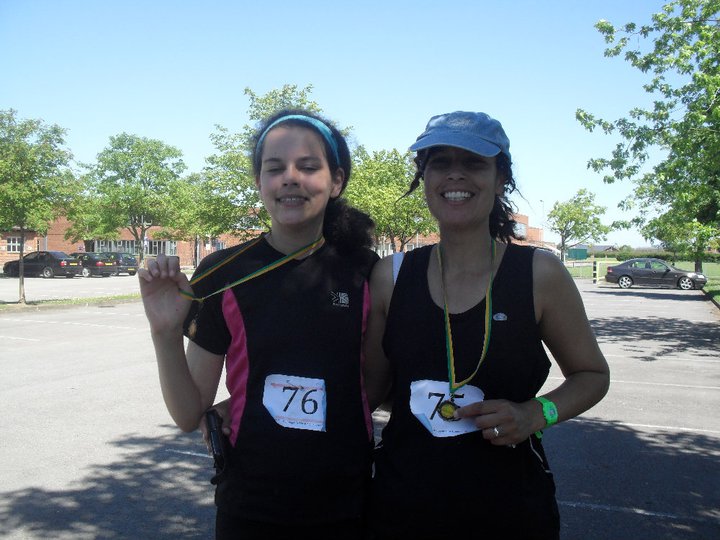 You’re ten years old. You’re getting changed from your PE kit into your uniform. One girl asks another “Would you ever marry a black man?”
“Err no, would you?”
“Ew no that’s disgusting. I’d never do that! Black men are perverts!”
“Erm, her granddad is black.”
They turn to face to you. “Oh, I’m sorry. It’s just, you know, some black men are rapists. But obviously not your granddad!”
Your face burns as though it’s been slapped. You don’t say anything. But the feelings don’t go away. The next lesson you cry for ten minutes, interrupting the film the teacher has put on. Eventually she asks if you’re okay. You don’t want to tell her what happened, but she finally gets it out of you. She’s upset. It’s treated very seriously. She contacts the head master. The girl is begging you not to get her into trouble, and you can’t stop crying. The grownups talk and finally the headmaster sits you down. He explains to you that he’s sure the girl didn’t mean it and she isn’t racist, she just said something stupid and she could have gotten into a lot of trouble but she seems to have learned her lesson, so they’ve decided to forgive her. You go home. Your parents have no idea what happened. The school didn’t inform them of the incident. How are you supposed to tell them something like that?

You’re eleven years old. You start a new school. A boy nicknames you “fluffy” and then “big brown” and then “scruff ball”. Nothing makes it go away. If you wear your hair out it’s a ball of fluff. If you tie it up, it’s a helmet of fluff. If you wear plaits it’s scruffy. Kids will stick pencils in it when they think you aren’t looking. Your friends will tell you how pretty you’d look with straight hair. This will go on for three years. 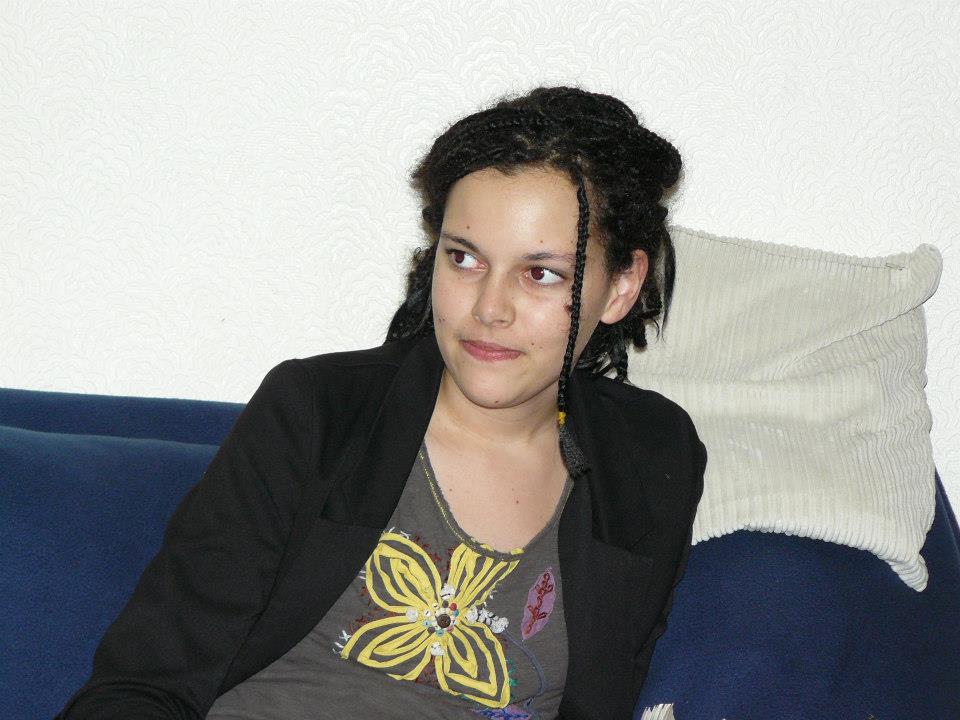 You’re twelve years old. You’re walking home from the corner shop and the neighbours shout at you “Paki.” You tell them you’re not from Pakistan and they say, “Well your mum’s a Paki”. She isn’t, she’s Jamaican and English.

You’re thirteen years old. You get braids. Not dreadlocks, braids. When you return to school your white friends shout in Jamaican accents “Aye Jamaican dreads, looks wicked man!” But at least they mean it as a compliment. Other, students sing “Bob Marley”.

You’re fourteen years old. You learn how to straighten your hair. For the first time you can remember, your friends compliment your hair. One day you sit in music class and the boy who gave you the nicknames is trying to argue that you’re a different breed of human to him. Your sister says that we’re all descended from Africa and the girl next to him turns to both of you and replies, disgusted, “I’m not descended from n****rs.” It was her idea of a joke.

You’re fifteen years old. You’re sat in RS class one day and you are the only mixed student there. The teacher asks the class if it is racist to only want to date people the same race as you. Everyone else says no. Most of the boys openly say they would only date white girls. Their reasons range from “I don’t find other races attractive” to “I believe it is wrong to mix races.” The teacher uses you as an example. “What about someone like her? Mixed but light skinned?”
They say “No, not white enough.”

You’re sixteen years old, and visiting your black family members. They’re lovely and give you no reason to feel uncomfortable, but if you join in when they dance to reggae, or talk about the food you enjoy, you feel like a fraud. When they complain about white people, you’re not sure where you fit into that.

You’re seventeen years old. You get accused of cultural appropriation for wearing cornrows. No one understands why this makes you so angry.

You’re eighteen years old. You apply for a scholarship for black and mixed-race students. Your black relatives say that you’re mixed-race, you’ve experienced racism; you feel qualified to apply. You get to the third round – interviews. You arrive as the only mixed-race girl, and you feel horrifically self-conscious. You wonder if this is how darker skinned applicants feel at normal job interviews. You don’t get through to the next round. You feel sad but consider that this may be the right thing. 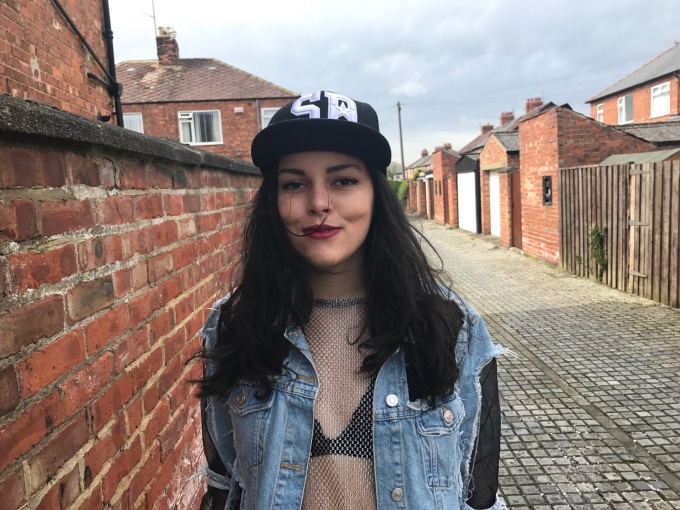 Over the years your identity will change. You’ll feel unworthy of the label “mixed-race” because your challenges didn’t centre around your skin colour, but you’ll feel like you’re denying part of yourself if you call yourself white. Your black heritage should not be a secret. Every photo of you growing up (including those in this article) features you trying to hide your hair, be it through tying up your hair, wearing a hat, straightening your hair, wearing braids, or only taking a photo when your hair is wet. If someone compliments your natural hair, you won’t like it, because you don’t want anyone to notice it, ever, even if it’s in a good way. But you’ll move past it and realise that you have nothing to be ashamed of.

People on both sides will love and respect you; they’ll help you to grow  show you kindness. Black people, white people, and people of every other race will believe what you tell them about your experiences and think it horrid that anyone could treat you like that. They’ll see past any stereotypes, any preconceptions, and love you as an individual. You’ll learn that you’re more than a colour, more than a race, and more than your hair. You’re you. And that’s the best anyone can ask for.