She Could Start A War In 10 Seconds 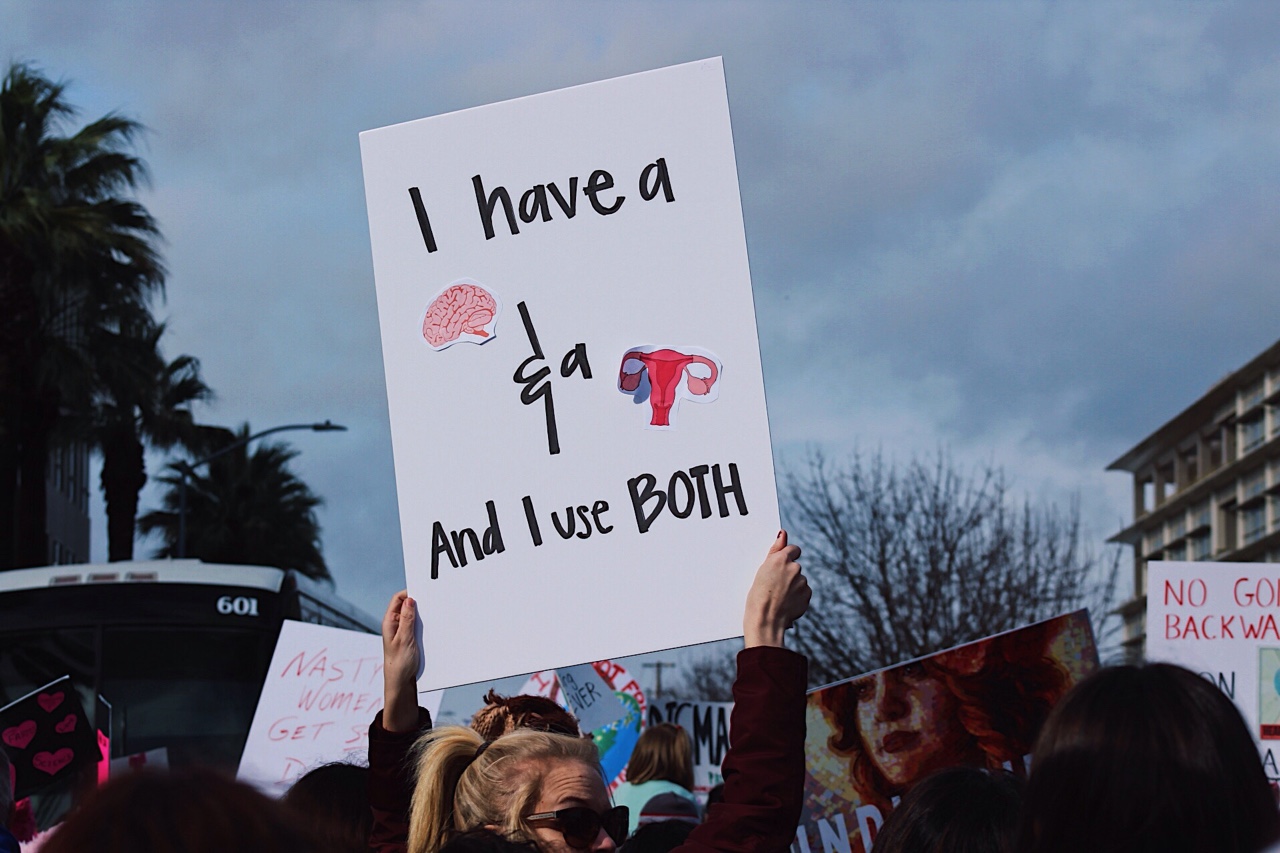 Processed with VSCO with hb2 preset

I don’t know you but in a way I do, for we are both privileged, western white women. We are both blessed with rights; a vote, a voice, power. Yet I can’t for the life of me recognise myself in you. You blocked me out. I can’t see myself at all in the reason or motive for your shrugged off opinions that threw we back 100 years and pushed the fingers of our sisters off the cliff edge, because clawing for visibility is not their job, sit down and wait for the men.

What was meant to be a satirical video has haunted me. I re-watched and re-watched, begging for a change in intonation, a laugh, any form of sarcasm when you allowed the words to pass your lips. I’ve wondered endlessly about you, and if you had never once in your life, an infinitely able life, dreamt of power, of authority. Have you never thought about standing higher and being heard, being president? Or did that thought never occur because even as a child when you heard “president” you thought “man”. Backed up by the image on the screen of suits and slicked back hair, it was not your fantasy to have. But the first lady sure was pretty.

“The presidency is a man’s job.”

I don’t know you, nor your family. But I break my own heart over the image of your daughter; bright and bold and unapologetic. Had you a daughter with the dream your forbid, what would you have done? Would you write her a list? ‘Here sweetheart, those aspirations are for your brother, pick one of these.’ I imagine that would be the moment it clicked. She notices a divide that she has fallen into the inferior side. She is a woman. She’ll cry and wonder why, though she is perfectly able. She has the rights, you just didn’t deem it right. Striving is not becoming of a lady.

“ A female has more hormones, she could start a war in 10 seconds.”

Why does your opinion should like indoctrination? Your views sided with an excuse of lame biology, painted over in a shade of red for DANGER! THE FEMALE BODY. Maybe you were the daughter I imagined; told to pick a new dream as your body was not suitable. And so you did, and continue to do as you cover the weapon with a Trump t-shirt and vote for the man that sounds most like your father, your grandfather, your mother, your husband.

What caused you to put your power down to shame? Who made you mistrust your femininity so much that you cannot allow the thought of an authority figure with the same body as your own? Probably the same person, the same reason, that made you hide your tampons for as long as you can remember and never utter words like ‘period’, ‘menopause’, ‘contraception’, ‘feminism’ – For if your body is a weapon of mass destruction, those are the secrets of the SS.

I am blessed. I was raised by parents that allow any and all dreams, and remain surrounded by people who remind me that my body, although beautiful and powerful, is still but a vehicle for the mind. And that’s all that matter. I think daily upon my mother, my sister and the suffragettes. The women that opened doors and that hold them for me. I think daily upon you, and weep. For I can’t help but feel like you have never quite felt the same. Never quite in love with your form, your femininity. Always afraid.

It was 1920 when women in the USA got the vote, 1928 in Britain. Each time I place my tick, I give thanks. I thank the sacrificers, I thank the soldiers chained to posts and starving in prisons, I thank those too frightened but still fighting the internal ideology. And I am thankful, daily, that they never listened to the critics that claimed them too hormonal.

Your argument is 100 years old, it is stale. It is hurtful. It is heartbreaking. You could’ve been president, and your body, your brain, would’ve done nothing but allow, allow, allow. You are not a bomb; you are a book, you are a flower.

But when you opened your mouth to speak, all I heard was the voice of your ancestors, their oppressors, our past.