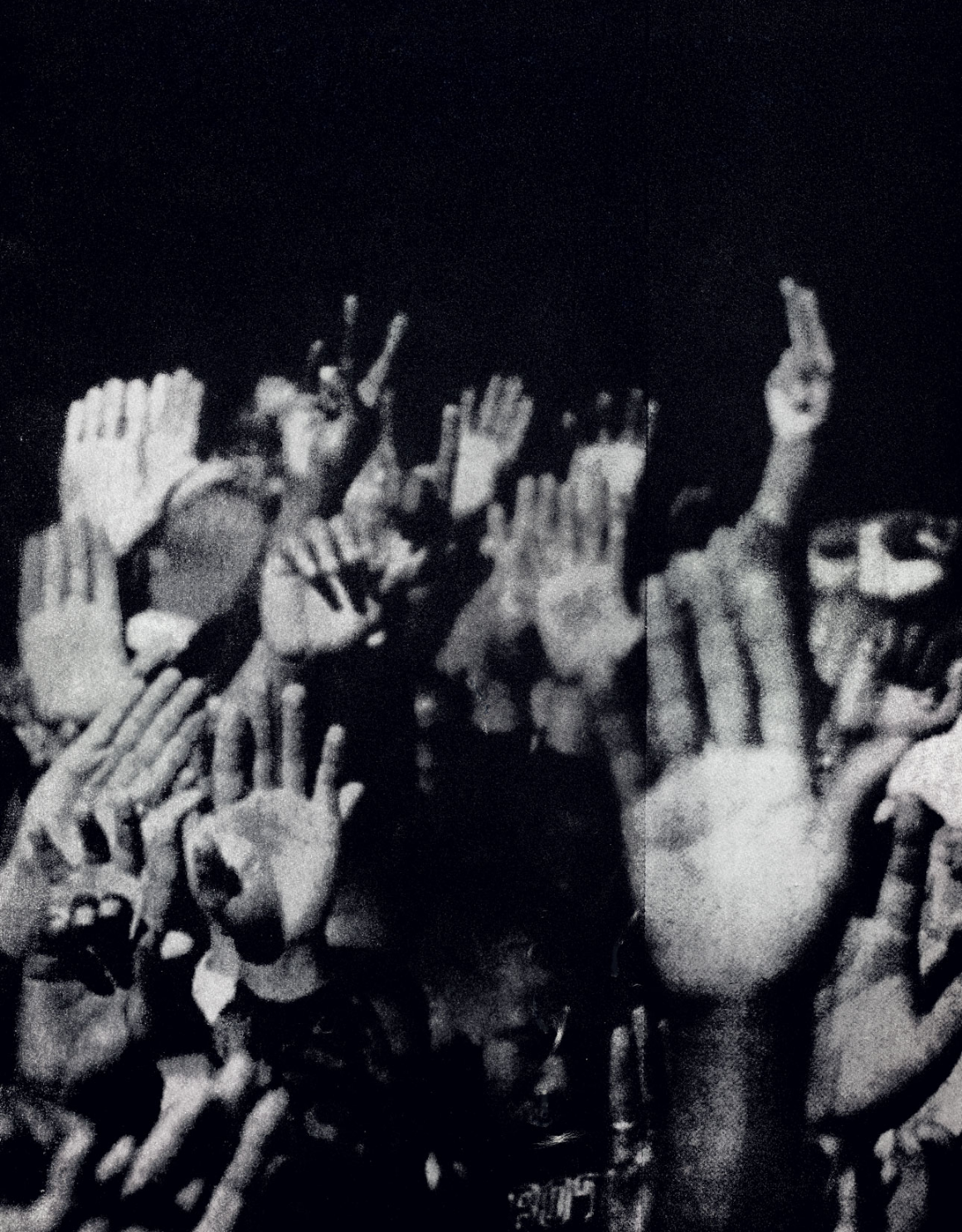 In my field of vision,
I feel like the enchained African, enslaved
Daily bigotry encumbers the days;
Impairs my cognition; flood of theta waves
Double consciousness
Creator and destroyer of self-confidence
Seeing myself through the coloured White view,
The Stigma-ta wounds.
Remember when I realised my ‘Blackness’
It was a madness
Remember being called a ‘’Black Turkish Paki’’
I cried; the statements stupidity was uncanny
Reflected the irony of me being ‘mixed’
Consumed by a mental River Styx
That was my first realisation,
Smothered in racism, was the fact
That I wasn’t ‘’BLACK’’?!
I linked ‘blackness’ with a hyper-masculinity
Felt as though I needed to be what I didn’t wanna be
Internalized stereotypes
Gnawed away inside,
Made me blind
I had to understand this racism shit
Or my reality cheque would be a counterfeit

Those who look like me are superficially privileged,
Seems absurd, but since birth it’s been there, unsolicited
Those of us who are lighter-skinned get dished out this ‘gift’
Over those who have more melanin, who’re darker-skinned
It’s there, however conscious
Not just the obnoxious Oxbridge kids
Racial stereotype
Of the depraved, insane black man smoking crack pipes
Seen as someone not like me, more like Wesley Snipes
The connotations of those who’re darker are starker;
This ‘privilege’ isn’t relative,
Still negative
I channel these raw messages
Into these sentences
It’s based on a denial of self
These ideas need to be shelved
It’s based on vilifying those of a darker shade
When we’re a human family irrespective of our birth place

This so-called privilege breeds a kind of ‘mixed’ nationalism;
Rank elitism
I.e., ‘’ I’m five shades lighter so I’m better’’
Yeah, whatever
Mentality is dangerously shaky,
This ‘privilege’
No different – than those who pillaged every African village
Sadly, reflected in history:
Sense of ‘superiority’ is a fallacy
Like Trujillo who ordered an ethnic cleansing
That left Haiti decimated;
The island was desecrated
Self-hatred towards a darker skin colour isn’t dissimilar
To the racism that upheld the White supremacy power structure
Historical parallel with the ‘’house slave’’
Conditioned to self-hate till the grave
Internalised the supremacist conceit
Fomented vacant self-esteem
Haitian Revolution saw this come back
So-called ‘mullattos’ viewed as better than Blacks
Why inflict this pain? It’s insane, why do it
One-upmanship breeds conflict
What racism ultimately does is illustrate
How we’ve been conditioned to facilitate
White people, make them feel comfortable in every space
Even though self-hatred from one brother to another
Supersedes violence from a racist who debases the colour
Don’t believe me?
What about M.T.V.
And B.E.T.?
They glorify killing and violence
Across the nation,
Romanticise degradation,
And glorify Black self-annihilation.