What We Can Learn From The Sixties 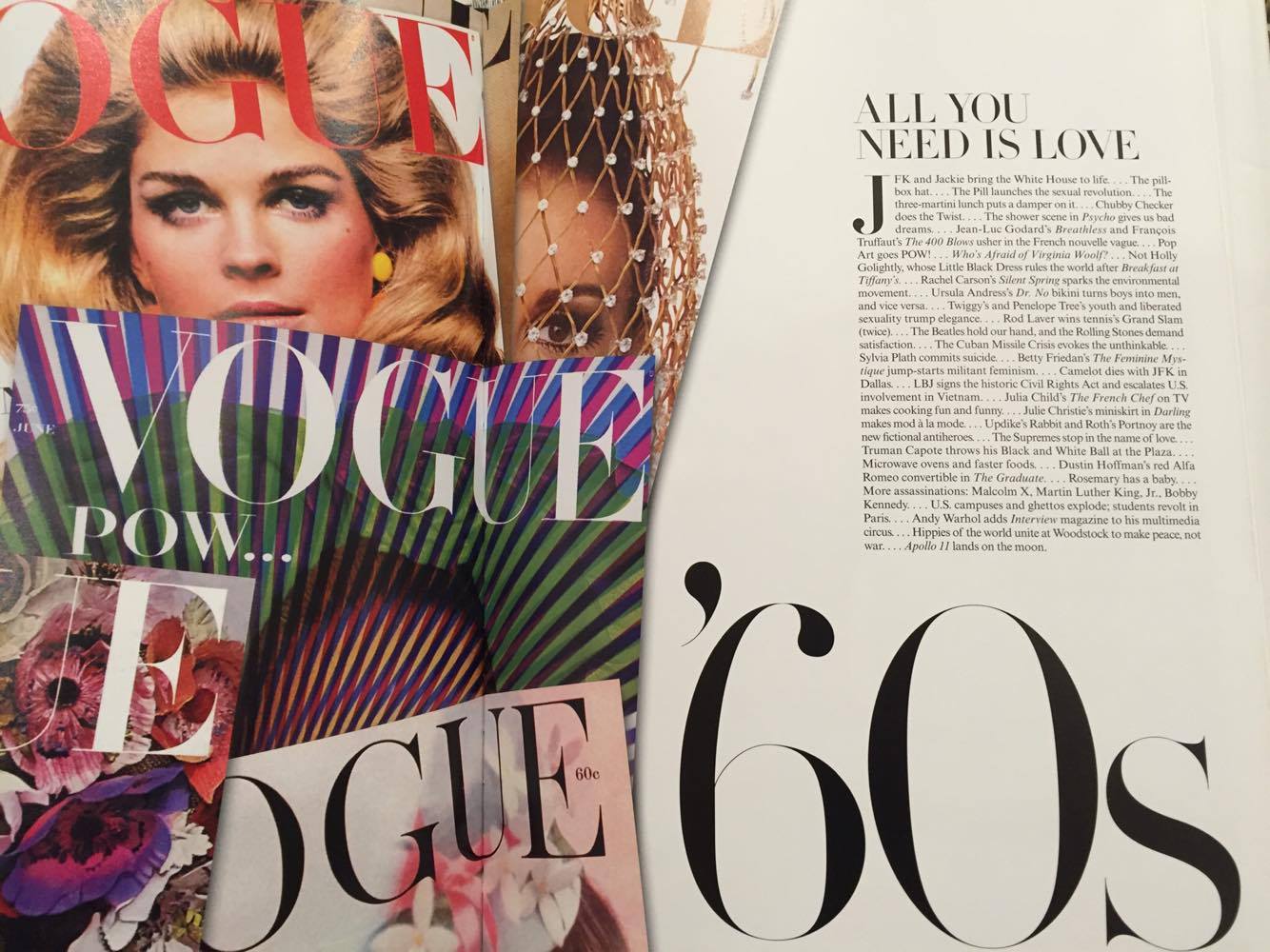 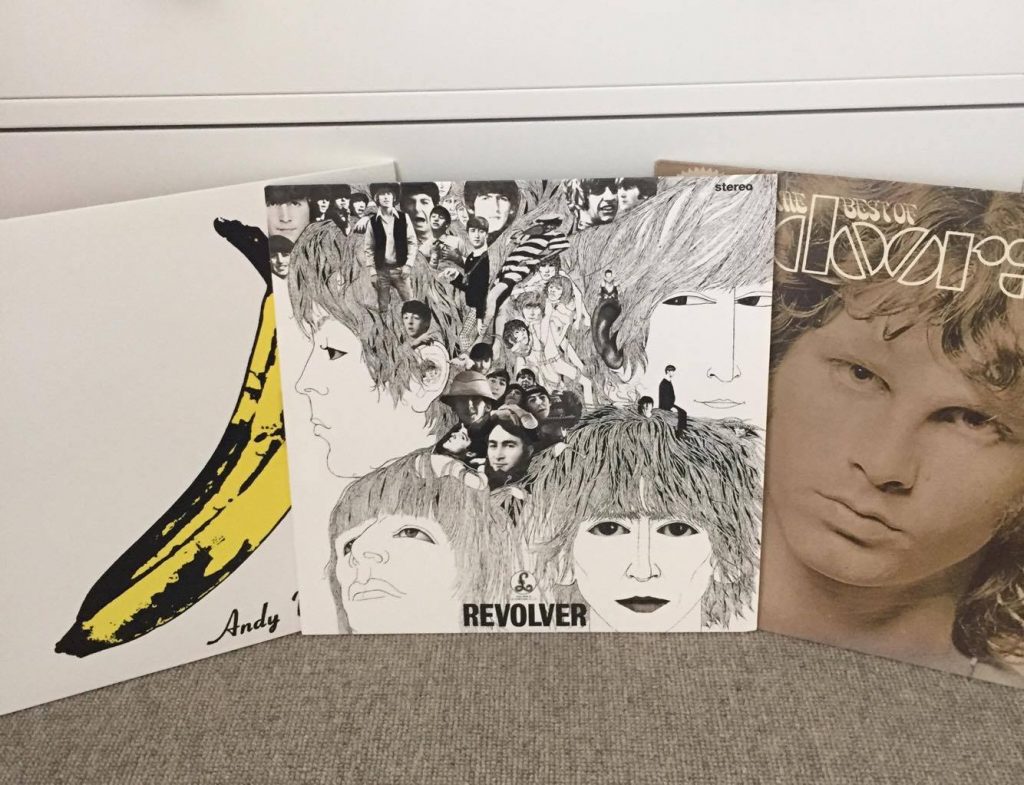 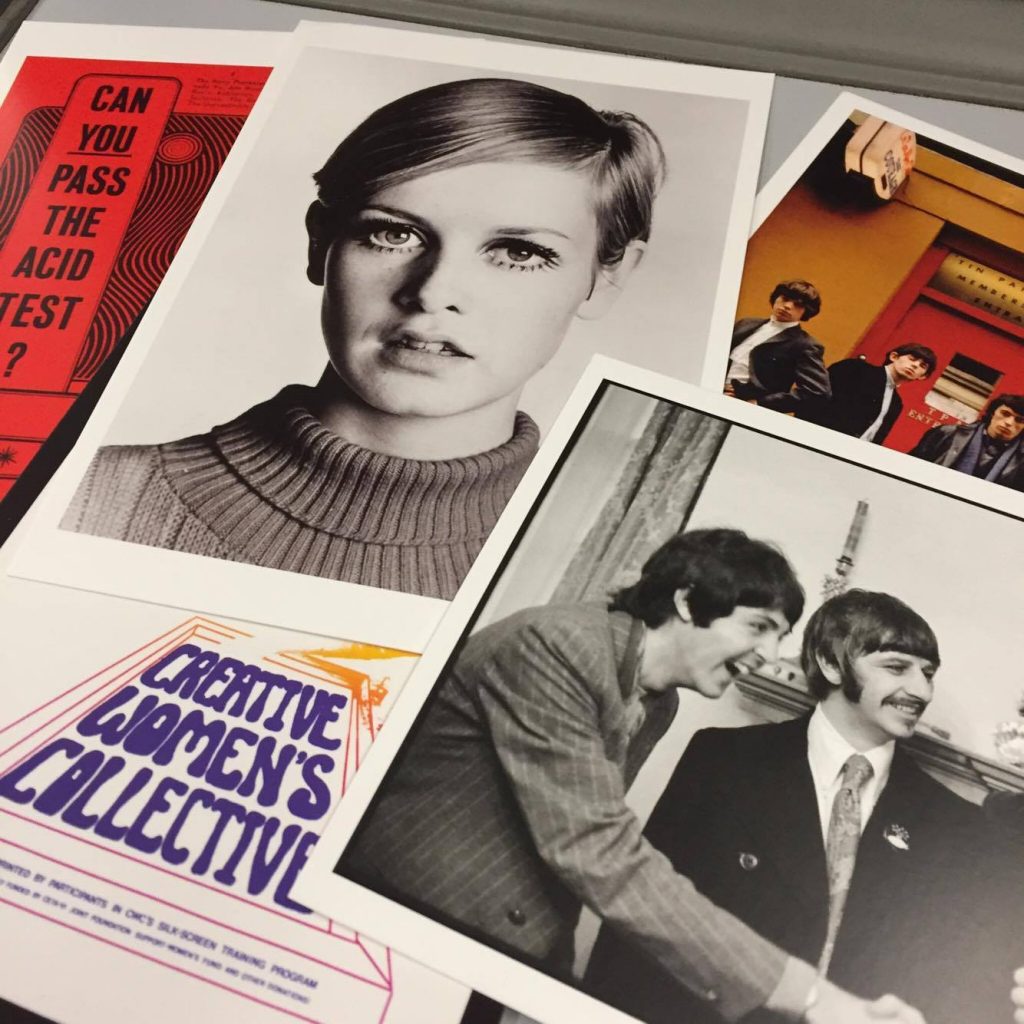 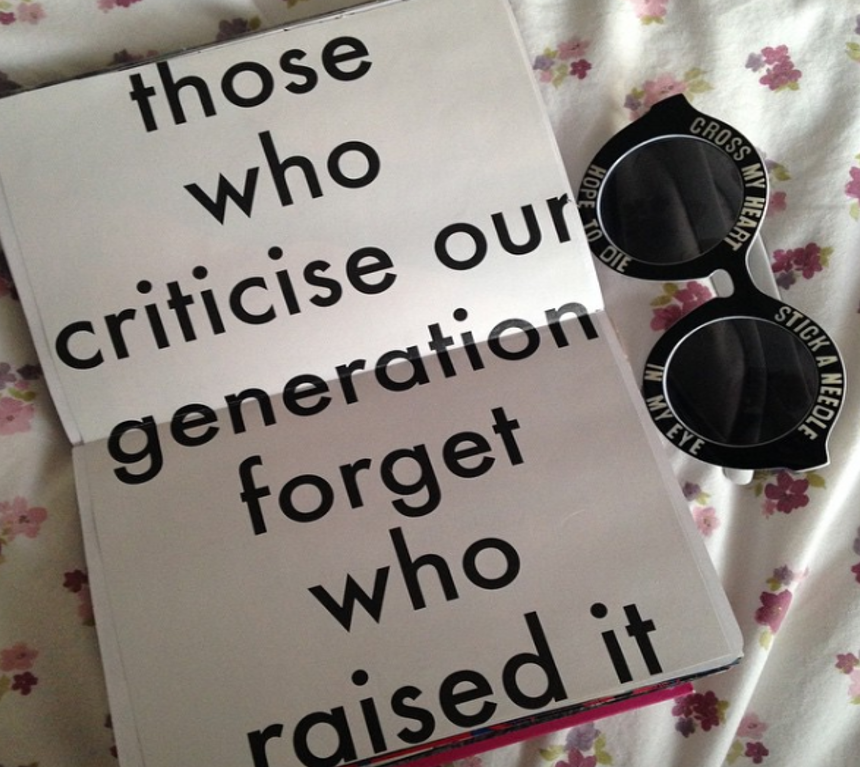 Give peace a chance

The ‘60s were a decade for teenagers, artists, hippies, lovers. They were far from perfect, but from their disarray rose movements, musicians and Mary Quant, changing the landscape of popular culture forever.

Did the youthful optimism of the ‘60s make much of a difference? A lot of positive hange did happen towards the end of the decade and into the next; that much is nearly impossible to argue. The decade did change the world, for a bit. Now we need that scale of change again, because it didn’t last.

We need hope. It can be easy to become passive and just look on from afar. The hope of the ‘60s seems innocent in retrospect. Every day when we log on to Facebook, we see a new Trump scandal or negative Brexit prediction. The internet itself is a progression from the ‘60s and the need to connect people across the world and spread useful information.

Just think about all the information we have literally at our fingertips. Use that information. The Black Lives Matter movement gained support with a hashtag. We can express our opinions and call out people in power now that the way we receive news is not always from the same biased newspapers. Start your own campaigns, tweet about what matters and stay hungry for new information.

“Get dressed, get blessed, try to be a success”- Bob Dylan, Subterranean Homesick Blues

Young people had always been a disenfranchised group. The teenager was invented in the ’60s and suddenly, society’s tastemakers were aged 13-19. Beatlemania exemplified celebrity obsession in a way that fan Twitter accounts can never rival. Fashion was for young people, and it wasn’t just for women to have fun with anymore either. Carnaby Street was the place to be; where psychedelic prints and short hemlines reigned supreme. Twiggy was the new face of a generation, rising to fame at the age of 16 and representing the fun attitude towards fashion that defined this new era.

We are still taking control of this phenomenon. Publications like Rookie show the collective creativity of teenagers and the internet has allowed a widespread ripple effect for the voices of young people. This isn’t about fetishising youth or about being forced into careers where you are controlled by the same people you were fighting against. It’s about making our voices heard, which, if nothing else, is what we can learn from the ‘60s. Start a blog, or a zine, pick up a camera; create collectively.

The young people of the ‘60s were the first group to start thinking about the environment en masse. It may have been a case of too little too late, and an example of big corporations not listening, but today the environment is more at risk than ever. In the ‘60s there was a focus on how lifestyle and diet impacted the planet. Vegetarianism began to gain support as people realised that not eating meat was not only an ethical concern, but also an environmental one. People started to form self-sufficient communes outside of society. It is of increasing importance that we pay attention to our impact on the environment and try to reduce it.

“You’ll feel just fine now. Buy a big bright green pleasure machine”- Simon & Garfunkel, The Big Bright Green Pleasure Machine
Of course, there were a lot of things that the ‘60s got wrong. Sexism in adverts was still very prevalent. Whilst the women’s liberation movement was tackling serious issues like equal pay and the right to choose, television screens were showing women in bikinis to sell credit cards and implying that they couldn’t drive in car ads. Everyone was seeing these, too, because consumerism was on the rise and nearly every family had their own TV.

Whilst this materialism invaluably aided the growth of capitalism, the fact that everyone had their own TV also helped the anti-Vietnam movement as, for the first time ever, people could watch the reality of the war from their living rooms. Now, we can access videos of war everyday from our laptops. It can make you feel helpless when all you can really do is sign petitions and donate money, but remember that John and Yoko literally just stayed in bed for two weeks in 1969 to protest for world peace, so even the smallest thing you can do is more proactive than that.

“Please, please me woah yeah”- The Beatles, Please Please Me

Towards the end of the ‘60s, “we we we” turned into “me me me”; a phenomenon that is still prevalent today. We live in a culture of caring what other people think; of what we post on Instagram, what we wear, how much we share on Facebook. We have more choice than ever before, so let’s make the right choices. Sometimes people jump on the bandwagon of looking as though they are supporting a cause without doing anything about it. If you live in a small town, there’s rarely much more you can do, but if you live in a city, especially if you’re at university, join groups that are fighting for a better world; whether you’re marching in the streets or making protest art, there’s always something you can do.

“Turn off your mind, relax and float down stream”- The Beatles, Tomorrow Never Knows

Young people may have been tasked with fighting against a number of oppressions, but it was not all serious. The 1960s expanded popular culture more than any previous decade. Like today, artists fought back through writing, film, music and fashion. The defining musicians of the ‘60s were The Beatles, Bob Dylan, Jimi Hendrix and The Rolling Stones. In 1969, Woodstock was the first major music festival. Advertised as three days of peace and music, the festival has become legendary. It represented a hippie utopia; a social harmony of great music and ‘60s optimism. The festival itself was poorly arranged and organisers worried that it would descend into anarchy, but by the end they saw it as a triumph of peace and love. Festivals have become so expensive and commercialised now, but many still hold onto fragments of the Woodstock dream.

In France, New Wave cinema revolutionised film, with Jean-Luc Godard and Anna Karina stylish tastemakers for decades to come. For reading material, look no further than the Beat Generation. Though the Beats preceded the ‘60s (Jack Kerouac’s iconic ‘On The Road’ was published in 1957), their ideas inspired the following decade, particularly Bob Dylan, who said that ‘On The Road’, “changed my life like it changed everyone else’s.” Recent years have seen a huge revival in ‘60s fashion. The rising popularity of vintage clothing has shifted our sartorial gaze back towards shift dresses, mini skirts and bold prints. At the helm of American Vogue as editor-in-chief from 1963 to 1971, Diana Vreeland stated that, “It’s not about the dress you wear, but it’s about the life you lead in the dress.” The 1960s were an undoubtedly stylish and exciting era, but satiate your nostalgia with the art it produced. In the 21st century, you can listen to The Beatles, but with less racism and sexism all around.

The 1960s changed the world, widened our cultural and political horizons. As we start a new year, with uncertainty, anxiety and, sometimes even fear, with the state of the world, it’s worth pondering what we can learn from the decade that rocked. Will we overcome? Yes, we shall.