On Intérimes, Adeline is already thriving in creating her own mould of music while recognising her roots and demanding listeners do so as well.

In light of ongoing Black Lives Matter protests in response to the murder of George Floyd, Adeline is back vocally protesting on the streets and relaying the importance of Black Lives musically in Intérimes. The new EP embodies the essence of neo-soul, R&B and funk music rooted in Black culture.

Adeline arrived on the music scene long before her self-titled debut album in 2018; having shared the stage with Cee Lo Green as a touring bass player. She is multi-talented musician, even writing and producing all of her music alongside Morgan Wiley, for commendable results.

The Caribbean French songstress has shared three tracks from her upcoming EP Intérimes. The title translates in English to ‘in the meantime’ – perhaps suggestive of a forthcoming second album and definitely a nod to the EP’s crucial theme: time. Time in this context becomes symbolic in its framing of reality and how it is experienced. However, Adeline manages to transcend boundaries of time through genre negotiation and the ultimate ‘vibe’ her music induces. Also, literally breaking rules of time with just the three tracks caching in a run time of more than 12 minutes. Whether the EP is a prelude to a second album, it will certainly settle our need for more Adeline – in the meantime.

The first glimpse into Intérimes came with recent single Middle earlier this year, a sporadically pulsing flex of everything we attach to neo-soul. More recently, After Midnight and Twilight were released aptly on Juneteenth. The couple pair well for an entrancing musical experience. Just as they are named, the music plays into a late-night – an aromatic, dimly lit and sumptuously comfy setting entwined with Adeline’s rich but intangible vocals. After Midnight is a rhythmic rapture, from start to finish there is an energy urging you to boogie. The lyrics correspond very well with a post-lockdown celebration but aside from the pandemic, it’s a fun tune simply about seeing and spending time with someone. Like Solange minus the politics. The effortless attitude of the track is reminiscent of early 00’s R&B and relieving to listen to, taken out of 2020 it’s just music with no time stamp despite being marked as after midnight.

Twilight soothes the tempo while maintaining the ambience of After Midnight with agile keys and drums. Our dancing shoes have been kicked to the side as we relax and listen to the music stir in the air like steam rising from hot coffee. Nonetheless, the lyrics are sobering in the depiction of a break-up, it is not quite as clean-cut as day and night but the sticky in-between, the twilight of the relationship. It’s refreshing how the track is laden with soul but remains buoyant through musical expression, as well as lyrical.

Adeline mellows expectations of 2020 pop into timeless R&B while wrestling with elements of funk nodding to the formative genres for black music and music as a whole. In spite of the light mood, Adeline still manages to explore beneath the depth of her music reflecting on romantic relationships and their complications framed and affected by time. On Intérimes, Adeline is already thriving in creating her own mould of music while recognising her roots and demanding listeners do so as well. 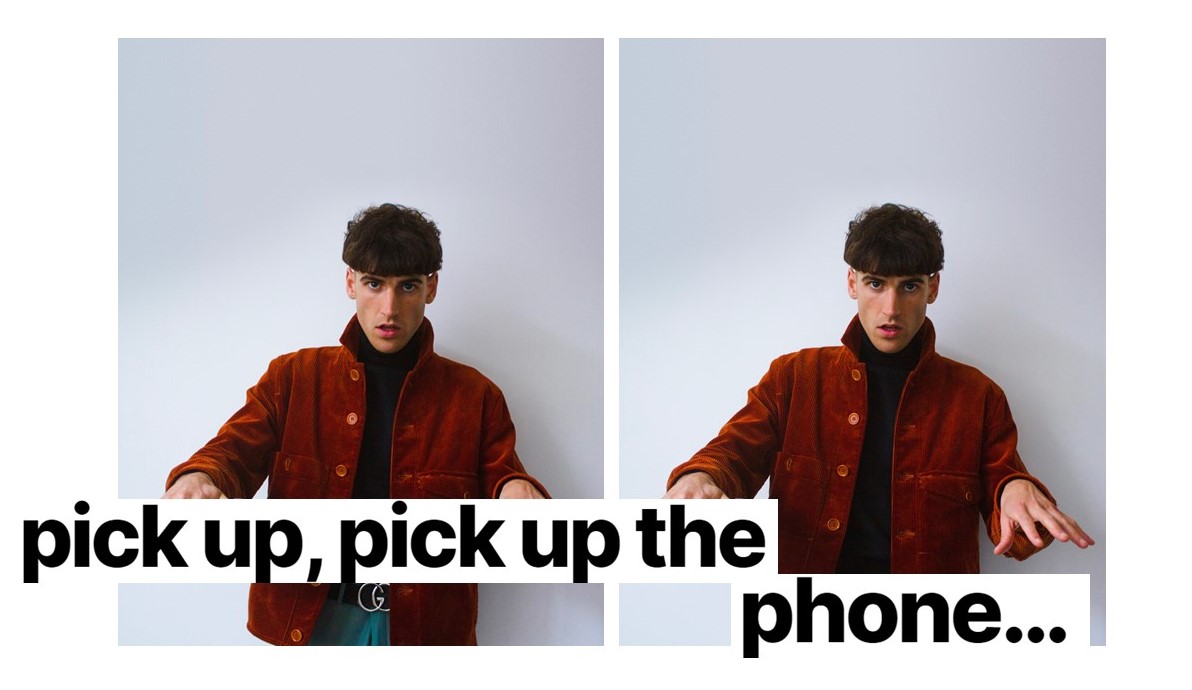 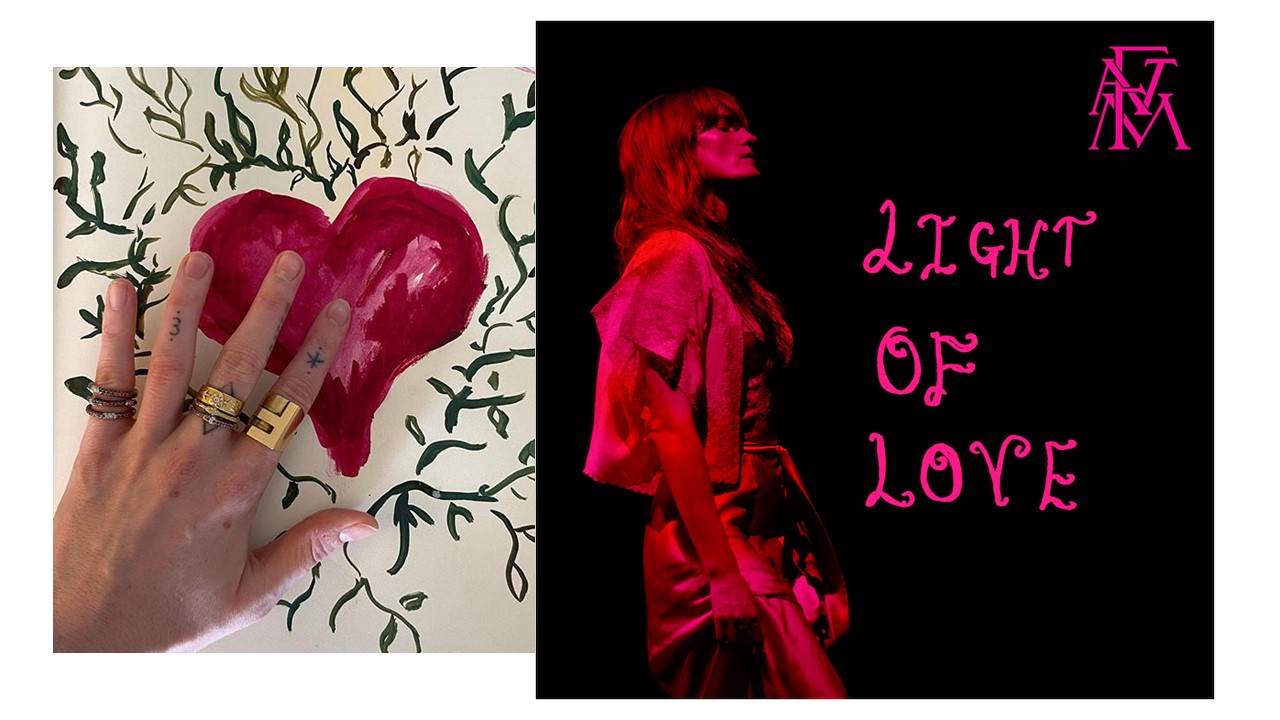 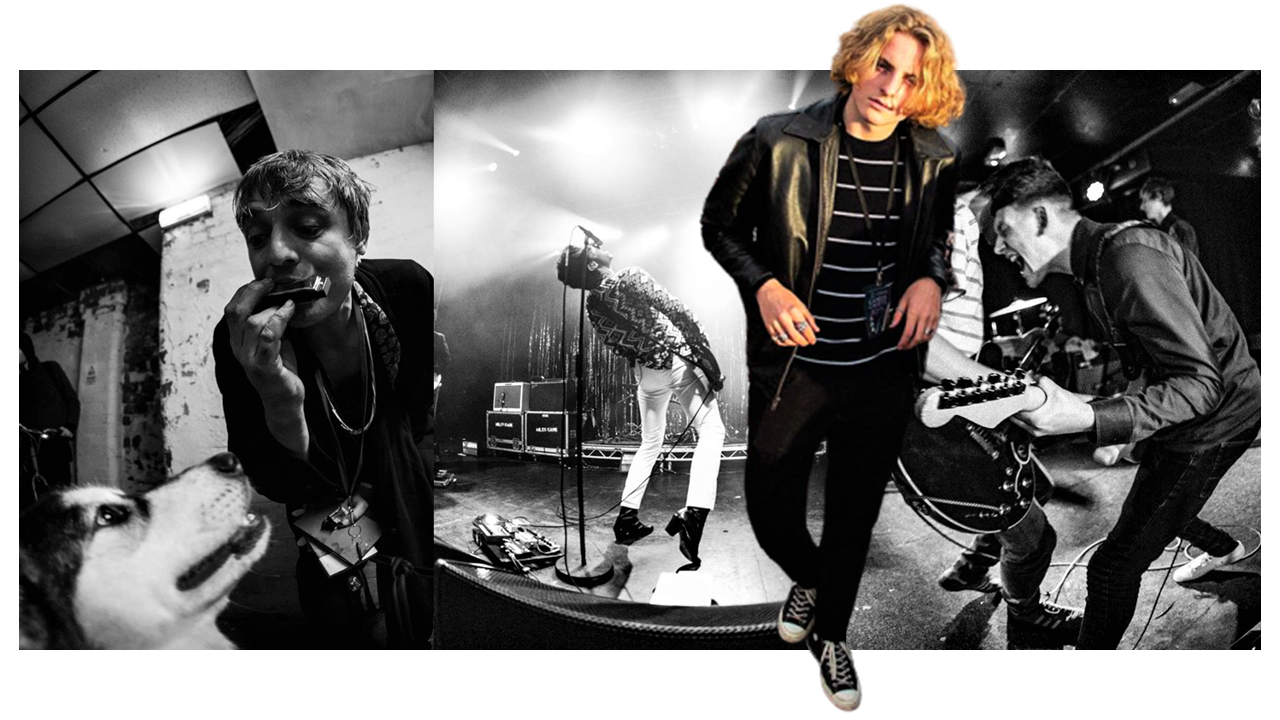