A Letter To The Universe 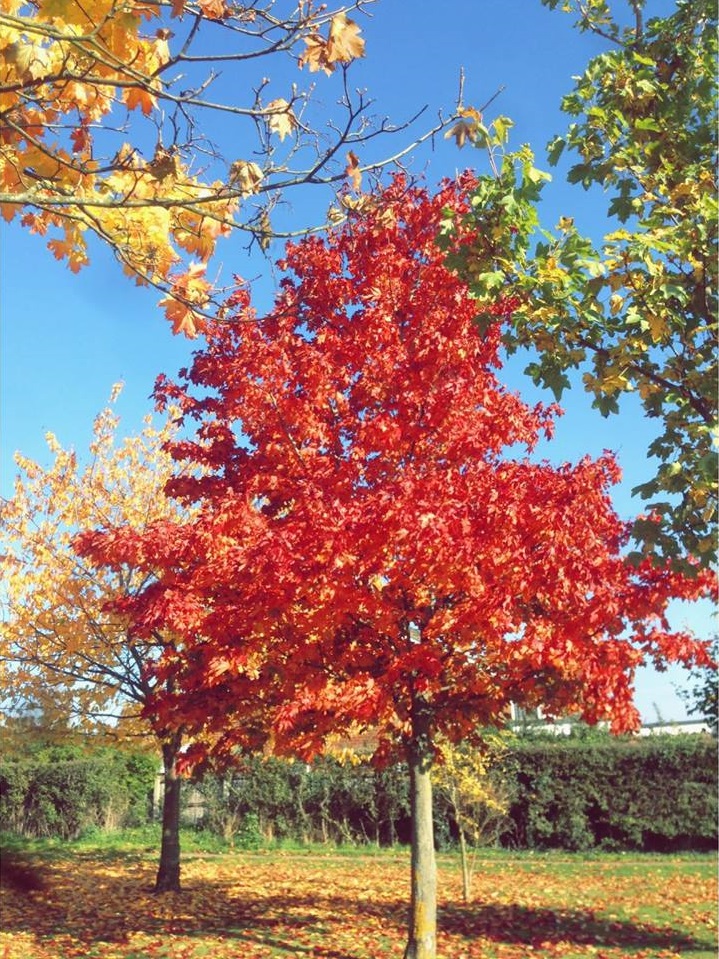 Have you ever considered how much of a miracle you really are?

Think about it for a second. Your parents had to meet at the exact right time in the exact right place, through the perfect set of circumstances that incited some sort of chemistry between them. They had to sleep together (sorry to force that imagery upon you) on the one day of the year that you were ready to join the mortal party. You were pre-drinking in the seminiferous tubules (Google it), wearing your best shoes, with your laces tied and your game face on. When your moment came, you danced your way through your potential brothers and sisters to the climax of your favourite song, celebrated, germinated and blossomed into a little doughy ball of glitter; A baby. Not to mention the millions of centuries of events that occurred in perfect sequence beforehand allowing your parents to exist.

So taking all of that into account, why, on this impossibly beautiful planet of ours, are we so governed by trivial things like anger and fear? Anger at the driver in front of you for driving too slowly (who’s just making sure they don’t lose control of their 2 ton metal murder machine and accidentally kill some people, by the way). Fear of running out of money – That one’s hard to ignore because your options decrease dramatically without any funds BUT worst case scenario, once you’ve severed your connection with your dependence on a comfortable financial lifestyle, you will learn more about yourself and who you are within your soul than you could have ever possibly imagined – Bold claim from a 19 year old who’s pretty much always lived at home, I know, but you’re gonna’ have to trust me on that one, man- I’ve met a lot of people and been in some weird situations. And possibly the biggest fear of all..

Oh, the old death. The final twilight. The ultimate unknown. That one’s a silly thing to worry about if you think about it because it doesn’t actually concern you. When your time comes to move onto whatever the next incarnation of your energy may be, it’s none of your business. Your ability to be interested in your passing has already expired. It’s like a built in cushion; All of your worries dissipate the moment your capacity to comprehend them has faded into the ether. So when I die, it’s aaaaaaalll good, baby.

Having said that, I’m being facetious. Of course, the hardest thing about death is that it sucks for the people you leave behind. They have to do all of the worrying for you. But there is beauty in this. You see, people never really leave. Not really. They exist when you think of them just as much as when they created the memory you’re thinking of. We mourn for the memories that we’ll never get to create, not for the memories that we did. But consider this- The loved one who left has given you something that can never be tarnished or tampered with. Their gift bestowed upon you can never expire, it has no understanding of time and it has no monetary worth. They gave you love. It’s a cliché. It’s a Hollywood monologue. But it’s damn true.

They had a limited amount of time on this planet and shared some of it with you. Parents, siblings, friends- Whatever the relationship, they chose to share their existence with your’s. They created or adopted you. They befriended you. They offered you some of their chips even though they were really hungry and the chips were really good. They chose you. And that’s that. Nothing can ever change it. Whether you fell out with them before their time to move on or not, it does not matter. Time is not linear when it comes to emotions. If you have had love for someone, you will always have love for them, whether you like it or not. That’s why we have an innate hatred for our partner’s ex-lovers. That’s not to say that your husband/wife is still in love with his/her first crush in primary school, but you get what I mean. There can be a very long time between a fire burning out and embers turning entirely to ash.

All of this kind of occurred to in perfect clarity about an hour or so ago. I was walking home and I saw the most alluring, yet delicate, tree I’ve ever seen. It had that red/orange, sun-radiating sort of autumn glow about it, and I couldn’t pull my eyes away from it. In doing so, I nearly got hit by a car and, potentially, nearly died. And that’s when it hit me. (Not the car, the epiphany..) That was the purpose of life in action. I know it sounds like maybe I’m just a bit in shock, but hear me out. I, as I previously explained, a miracle of the Universe – IF I DO SAY SO MYSELF – nearly died observing the beauty of another miracle. If that’s not the Universe coming full-circle, then I don’t know what is. Obviously not ‘full circle’ because I’m still alive, but a glimpse at the circle. The circle of life. The tree of life, if you want. And within that fleeting moment I realised something.

We’re born, we observe, we create, we have the choice to give and receive love and that’s it. That’s the miracle we’re blessed with. To live. Call it natural selection, call it God, call it fate. I don’t care; Just as long as you appreciate it for what it is and appreciate yourself and those around you for what they are. An absolute, invaluable and undeniable miracle.

Live life accordingly, appreciate the trees and for my sake, drive slowly.