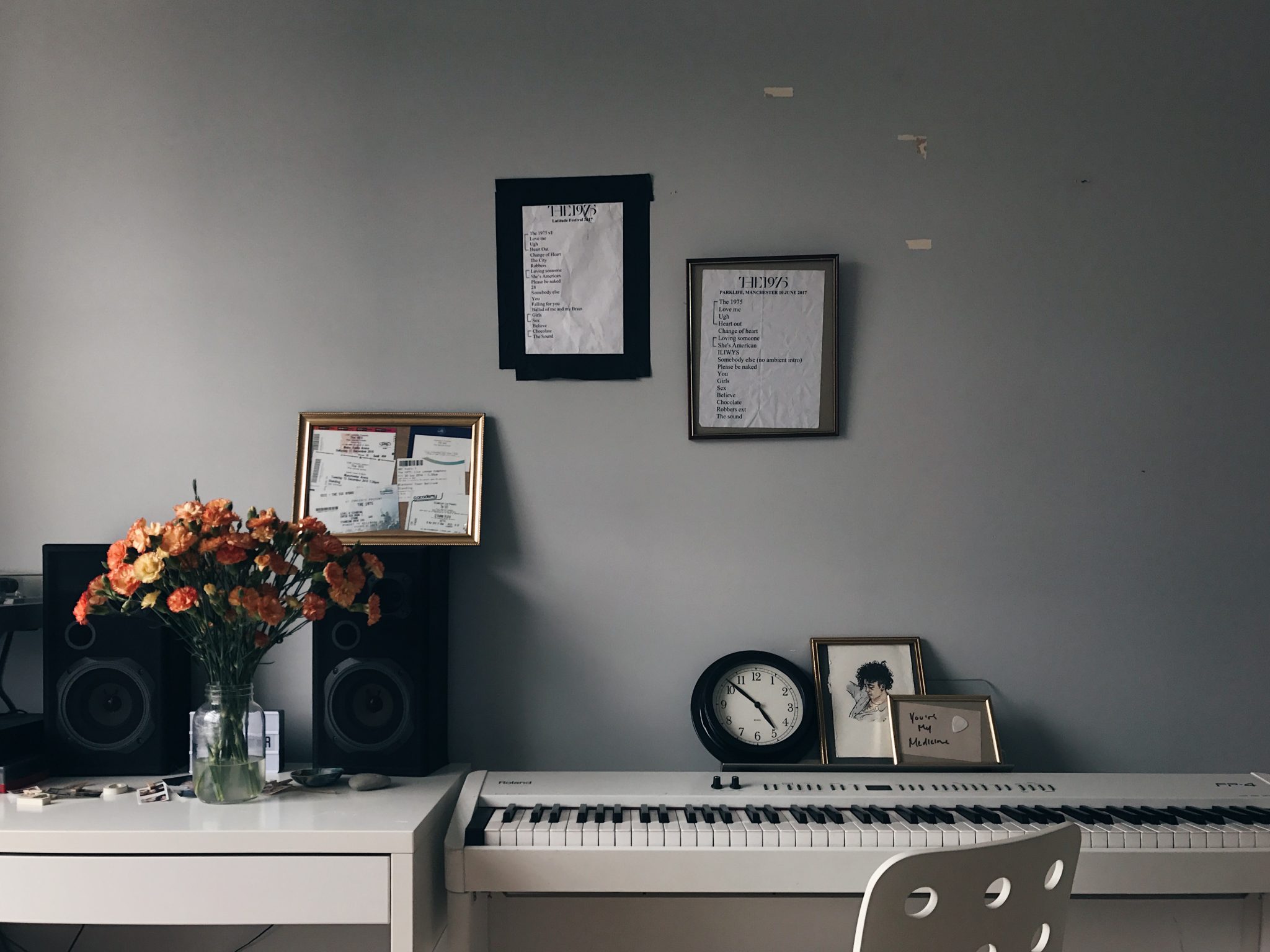 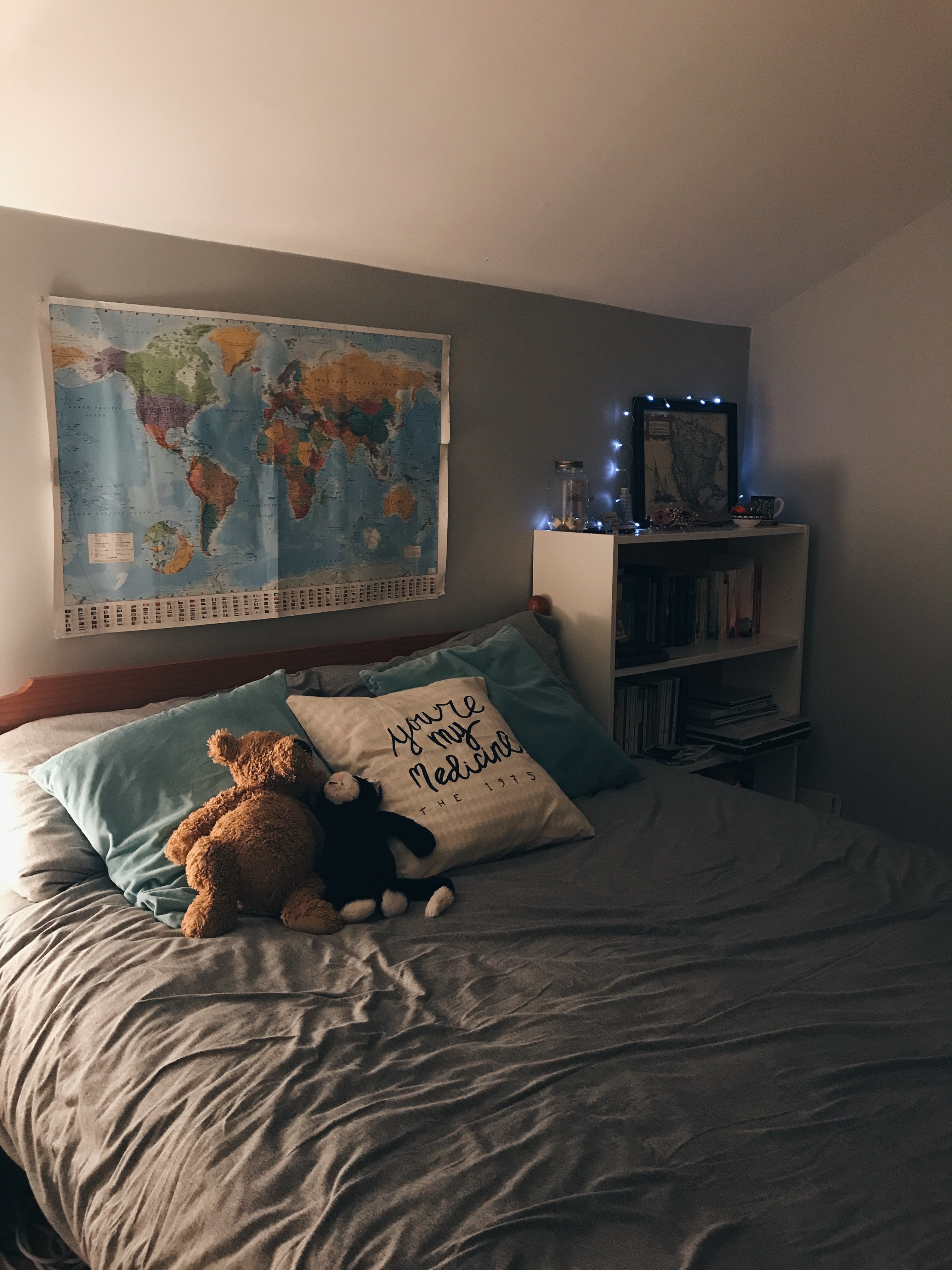 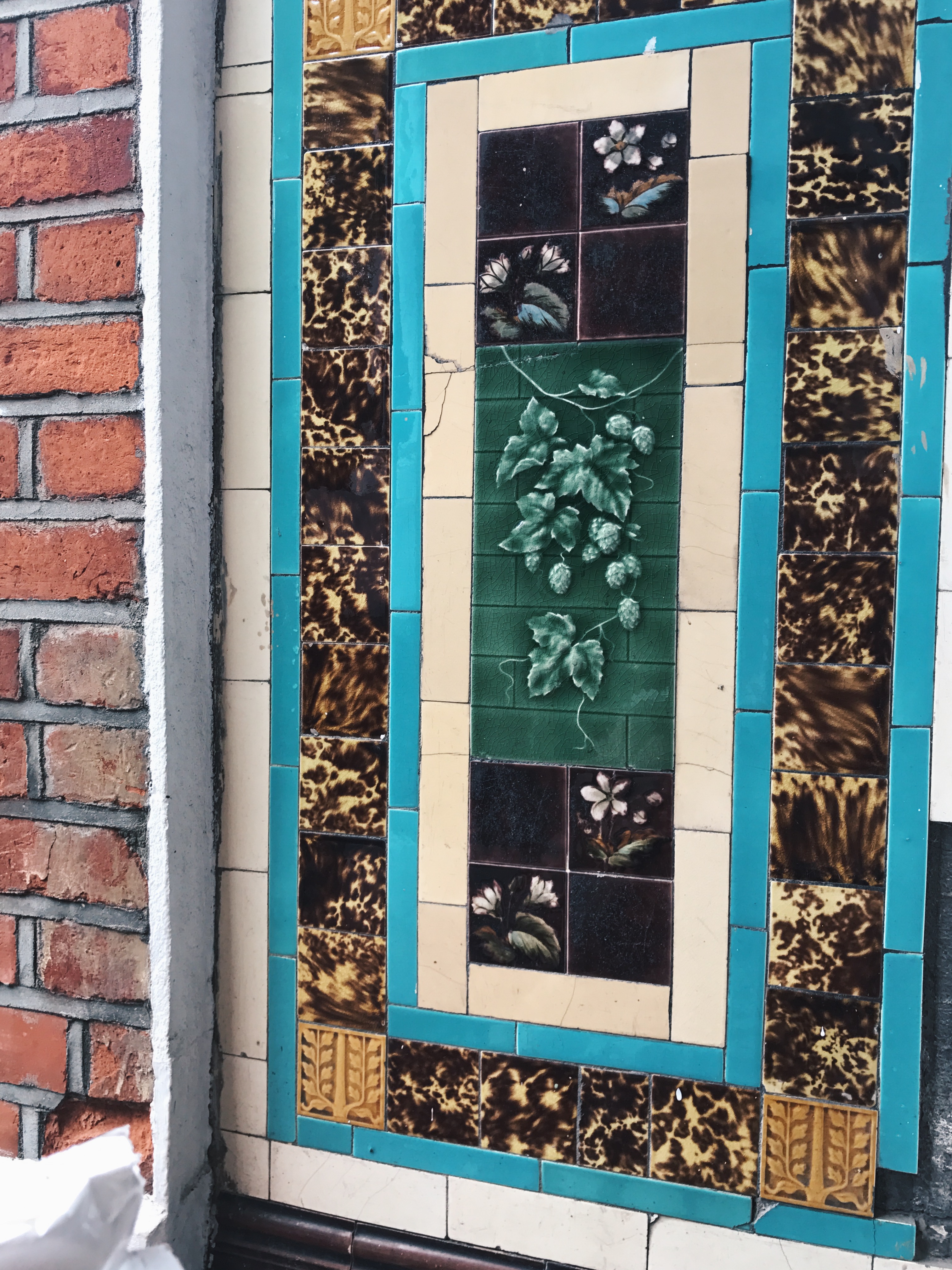 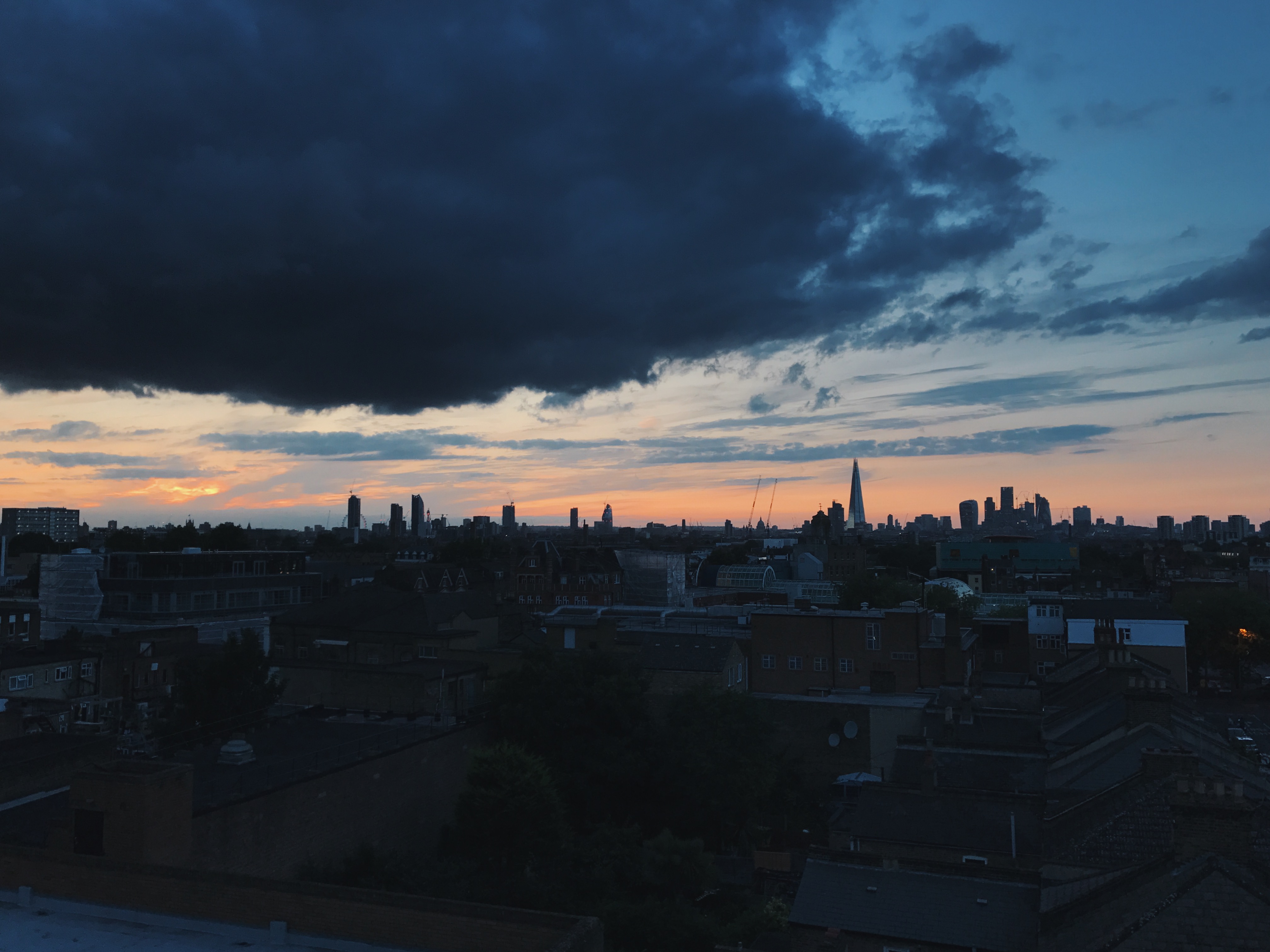 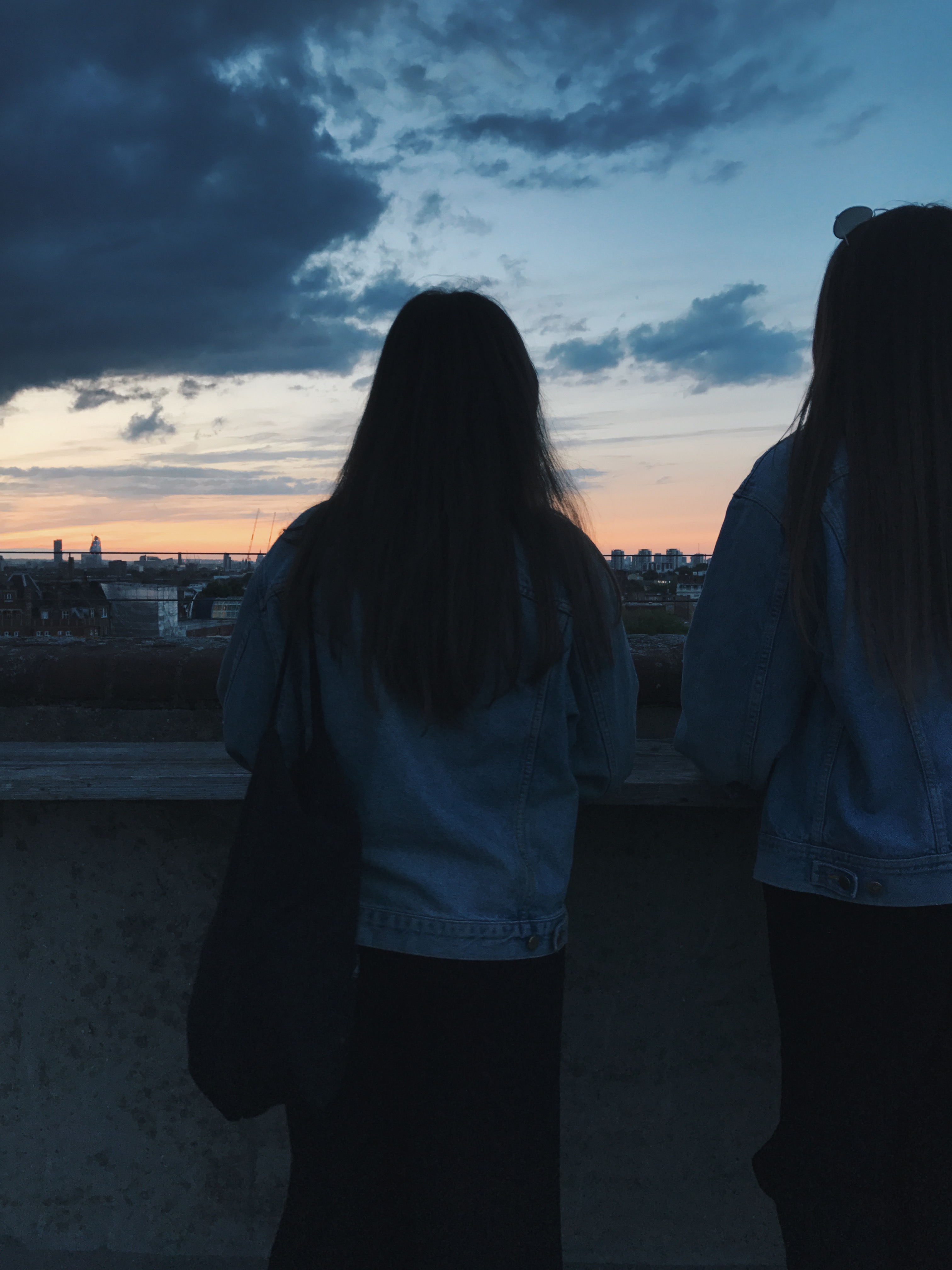 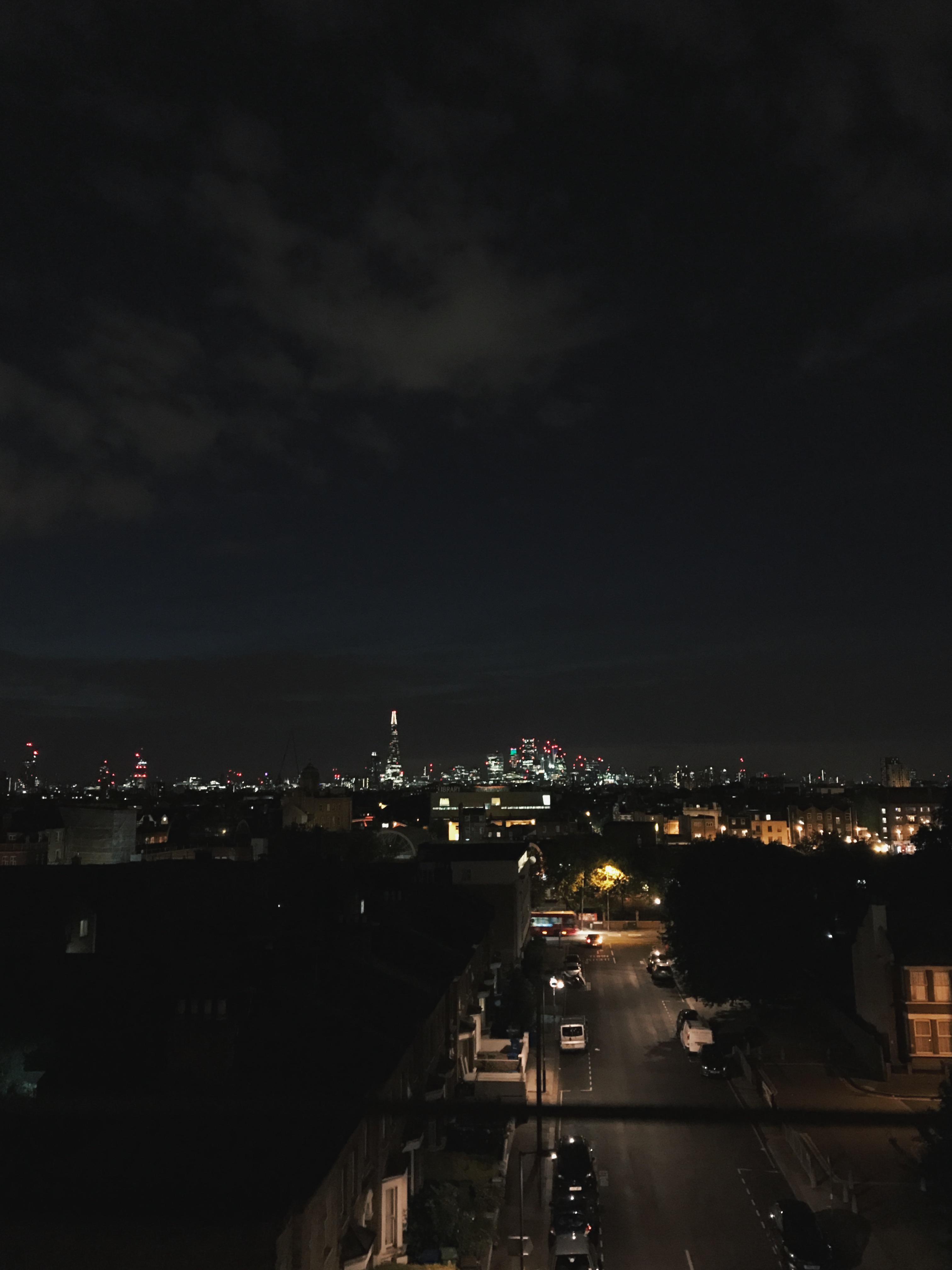 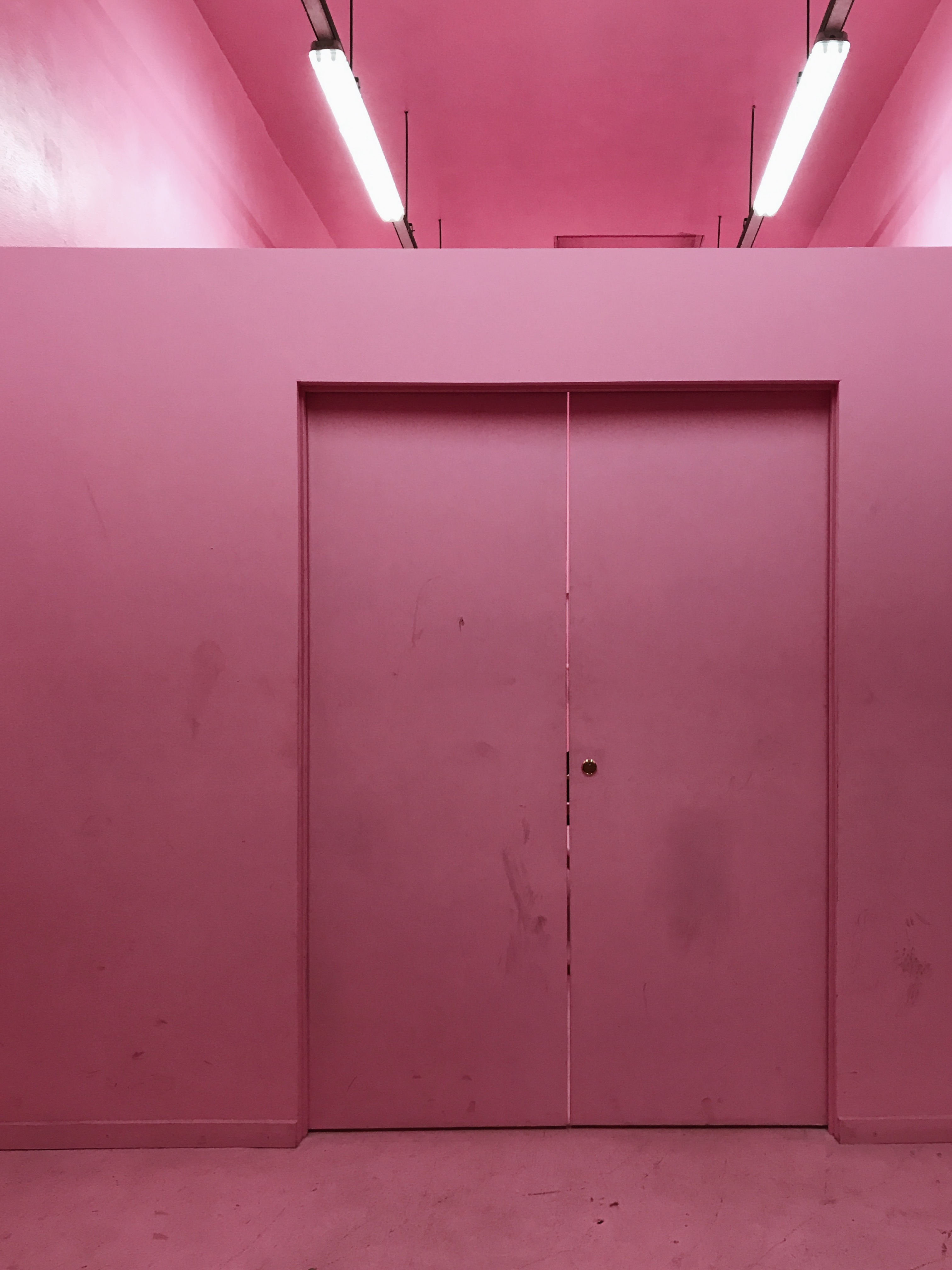 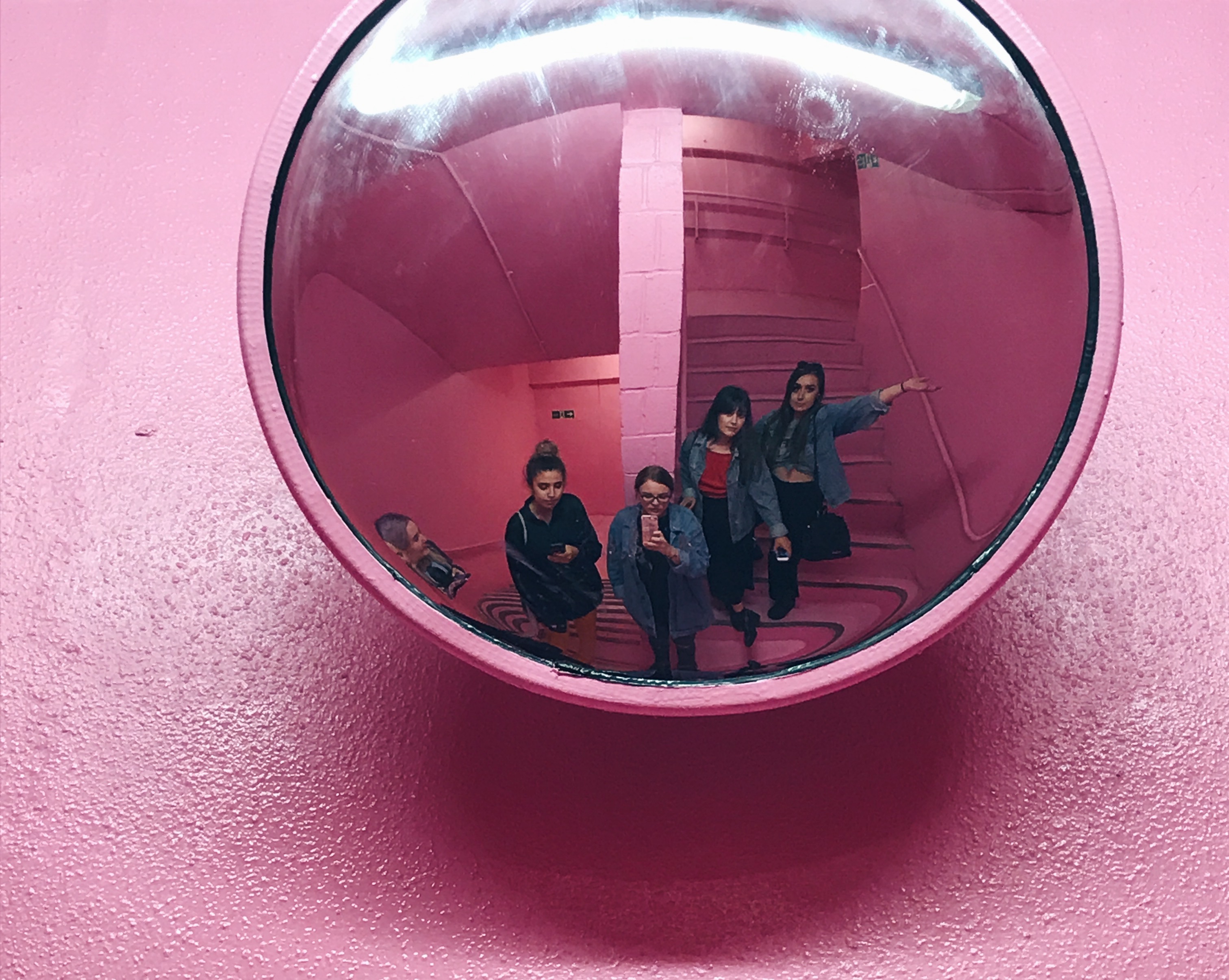 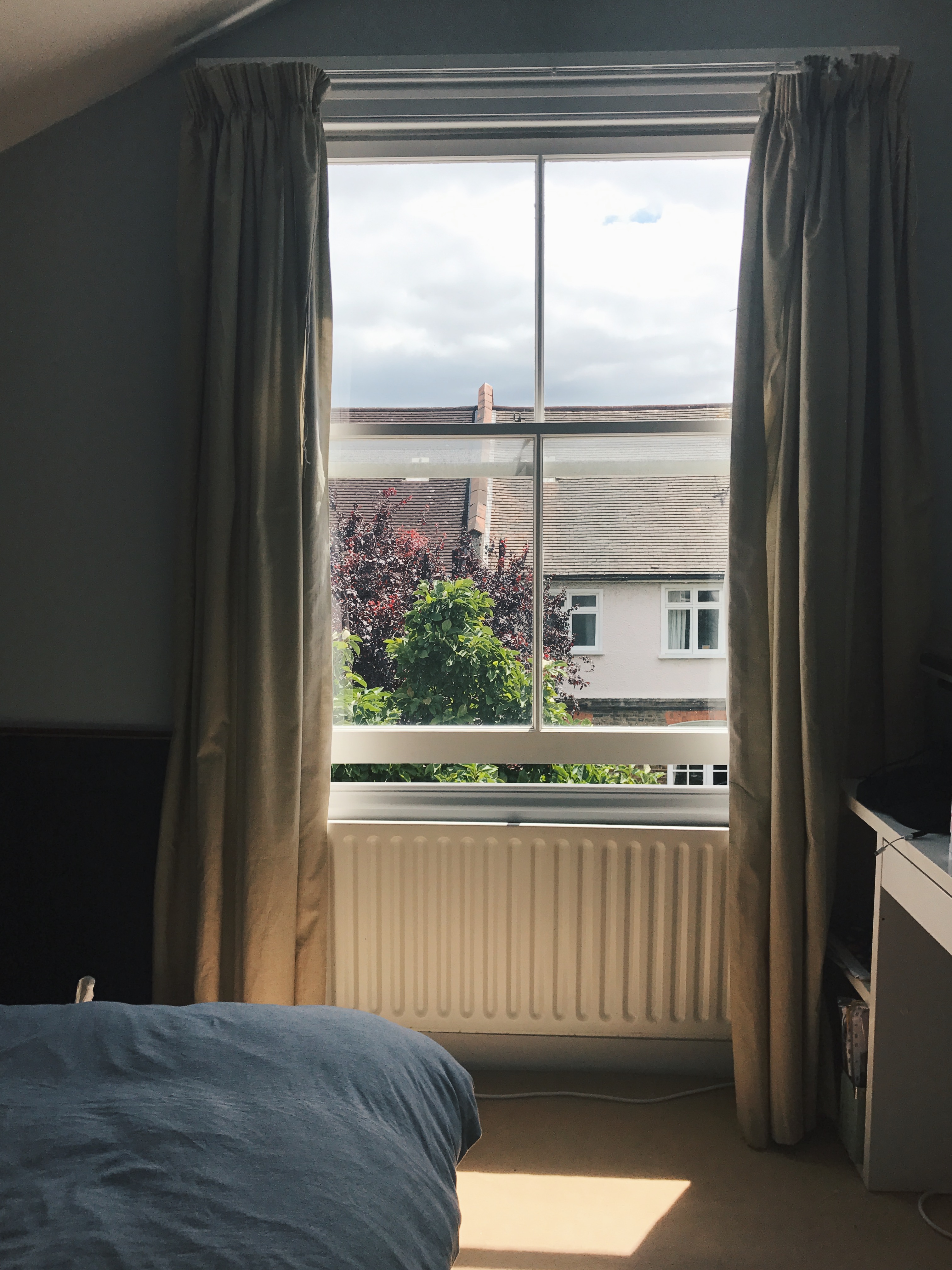 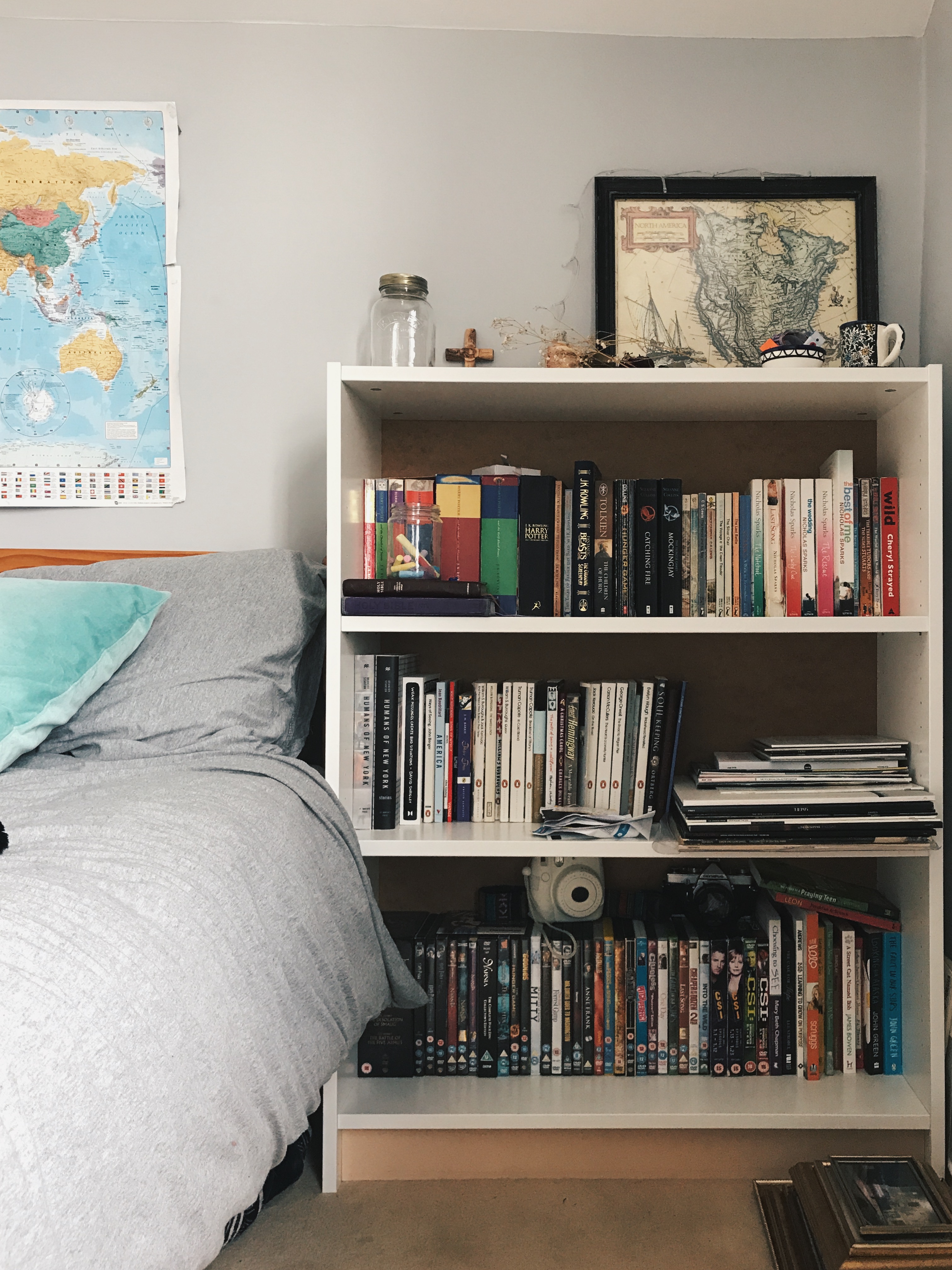 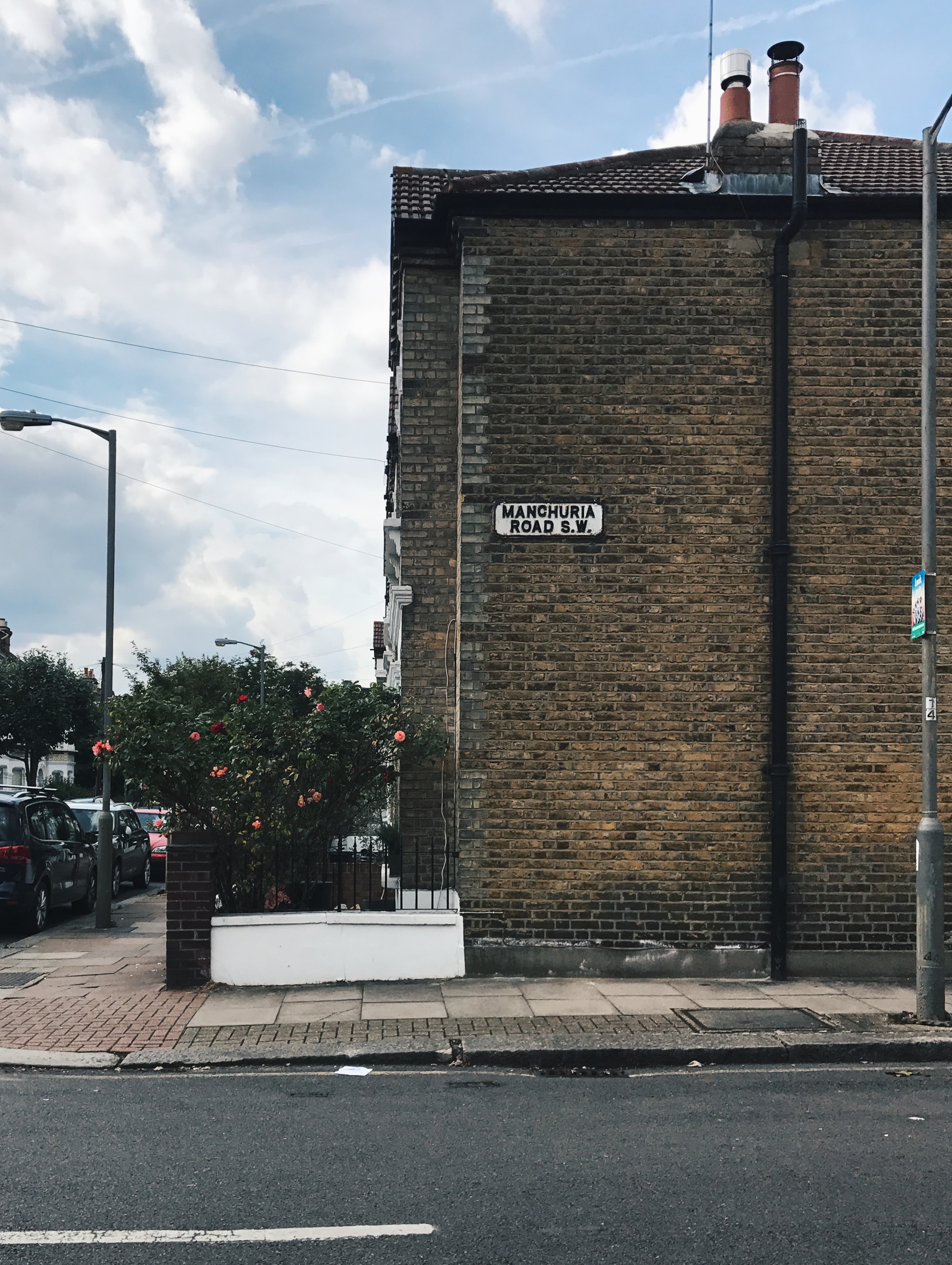 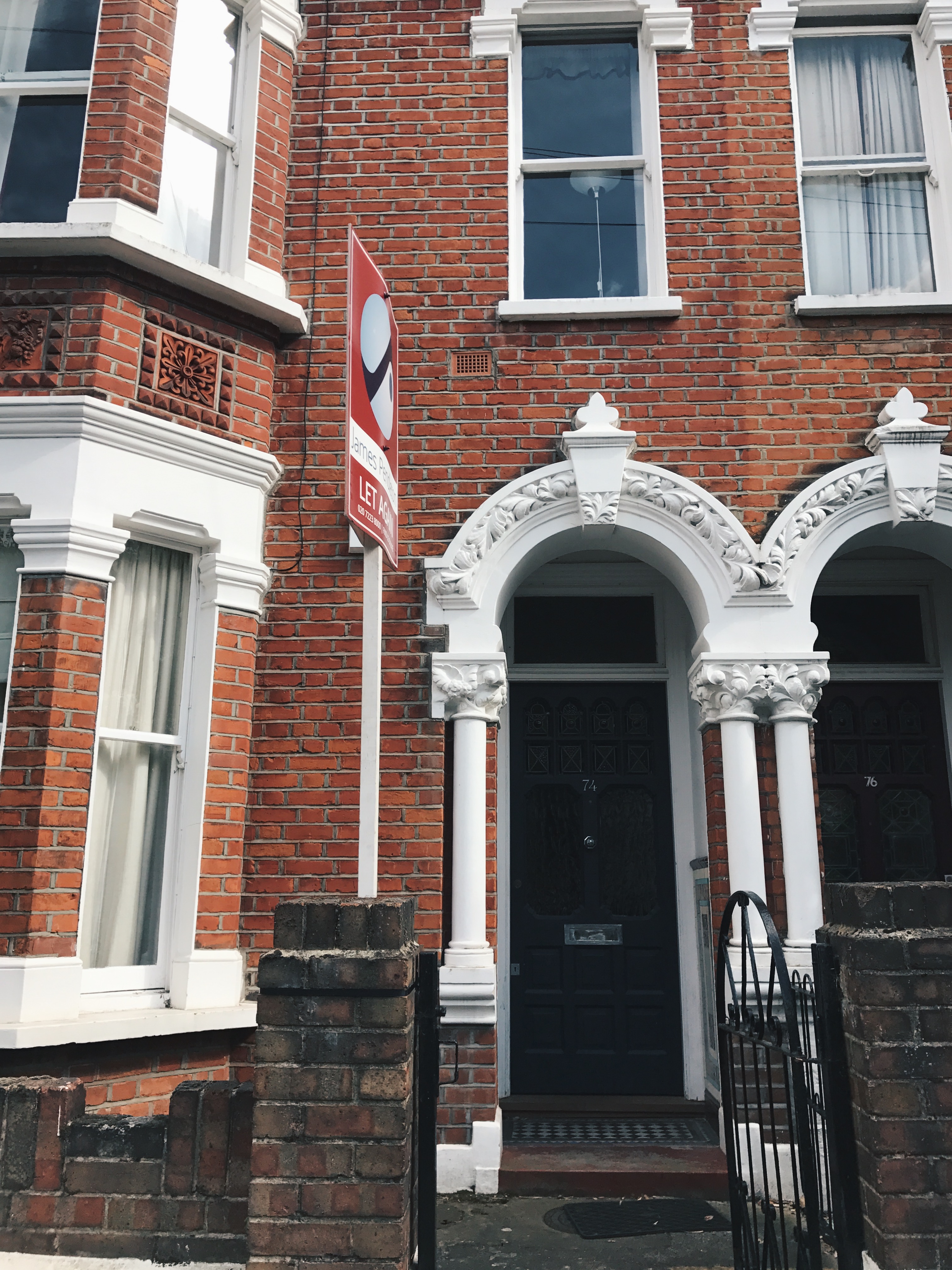 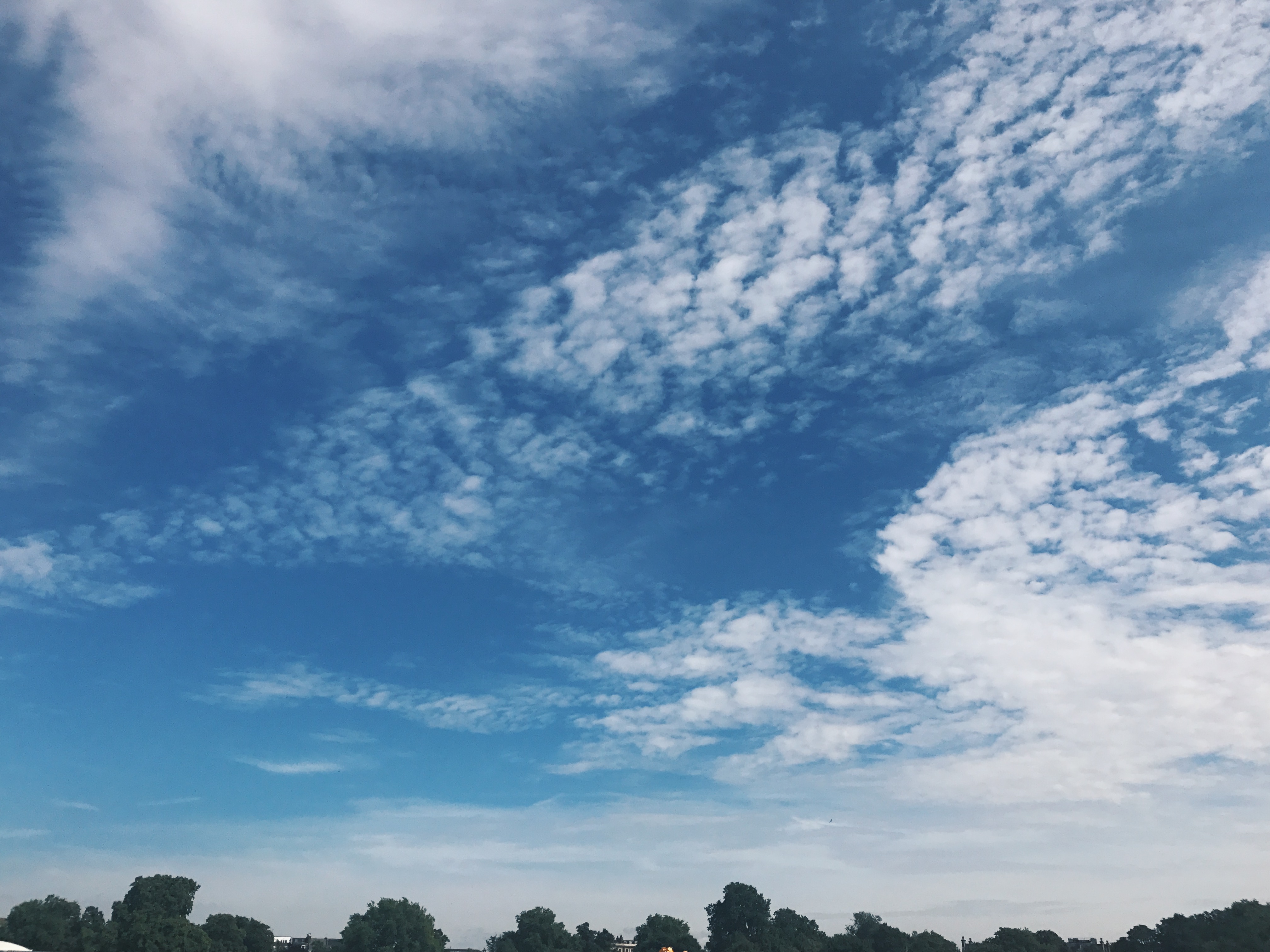 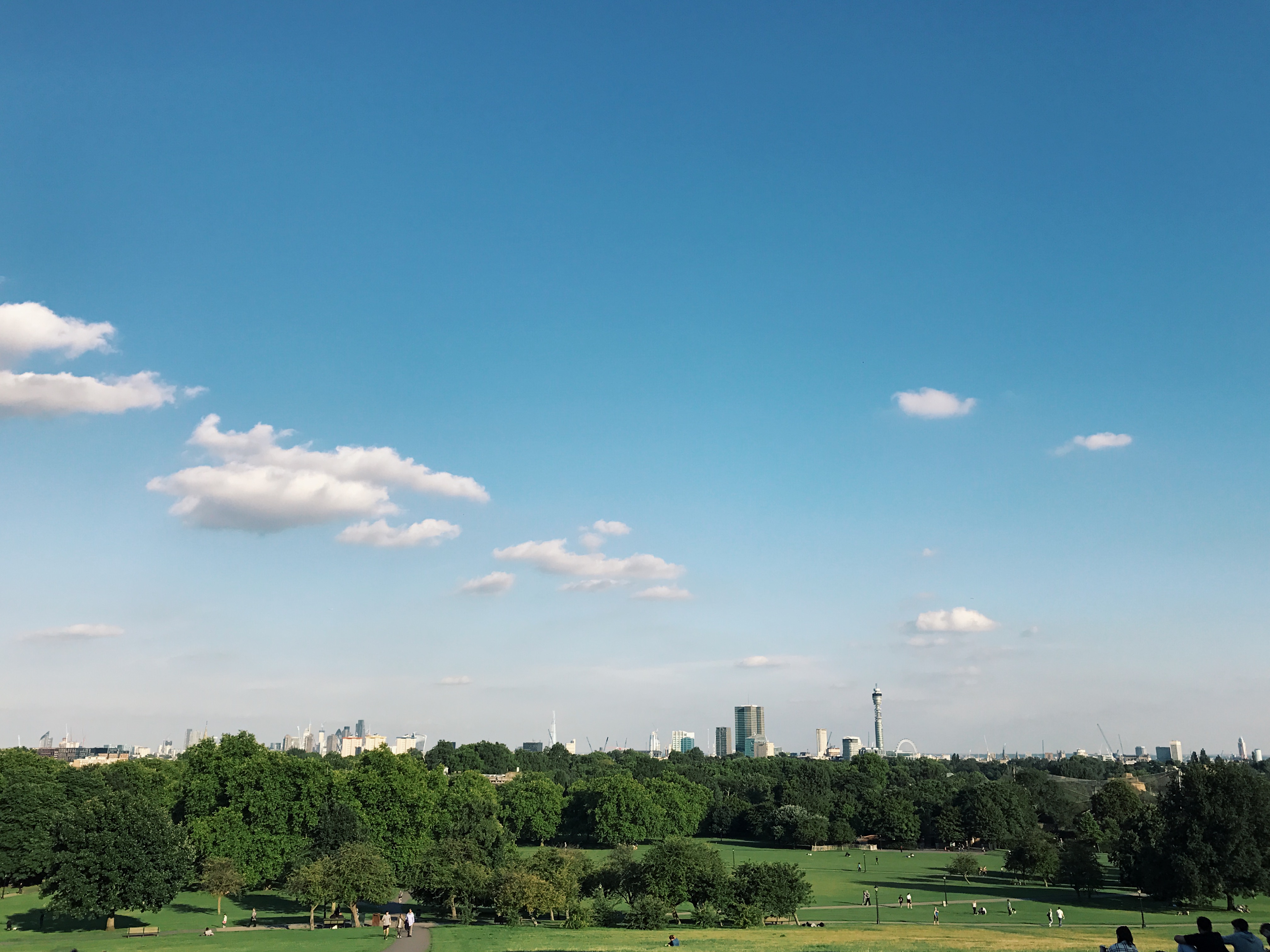 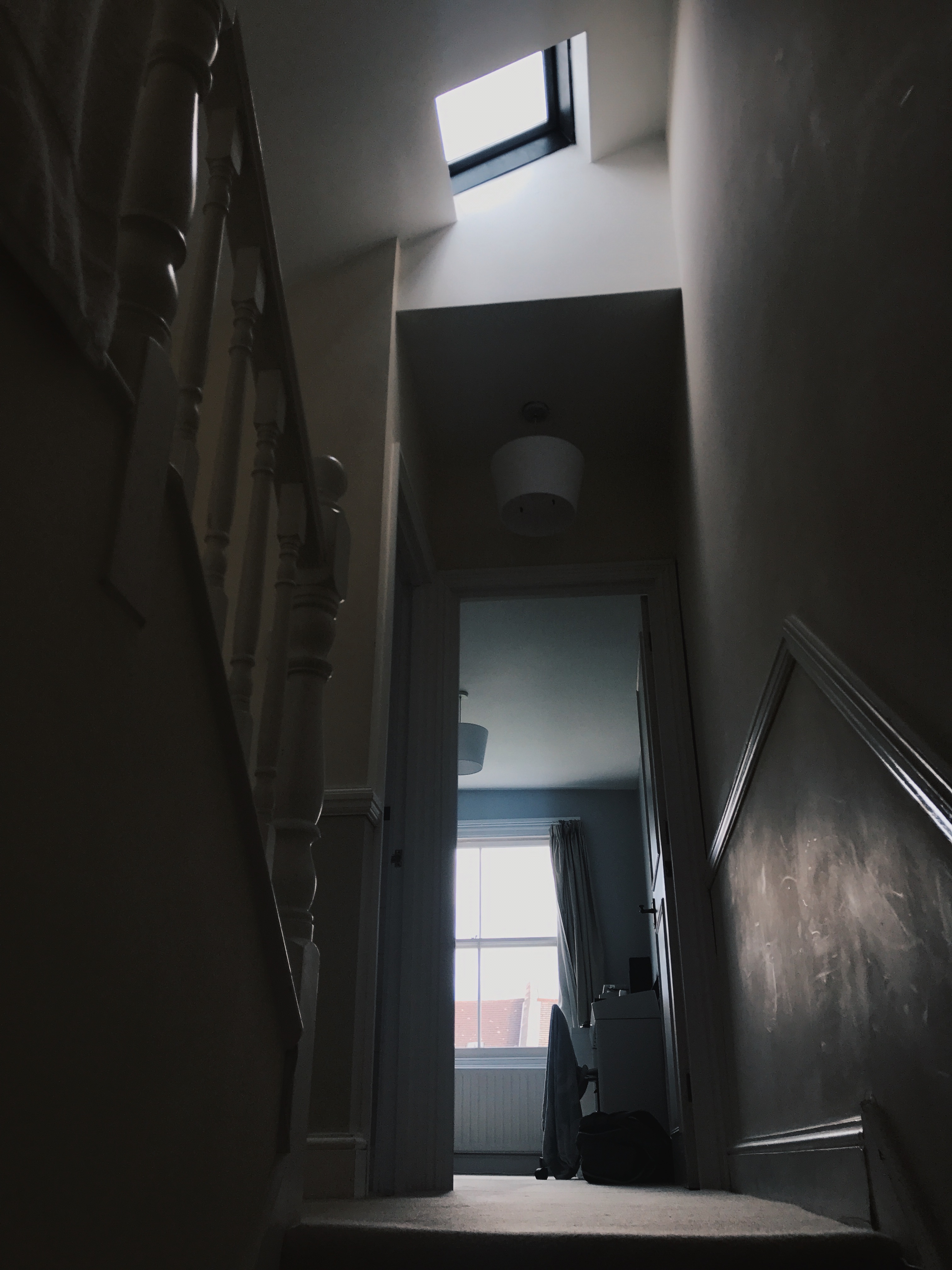 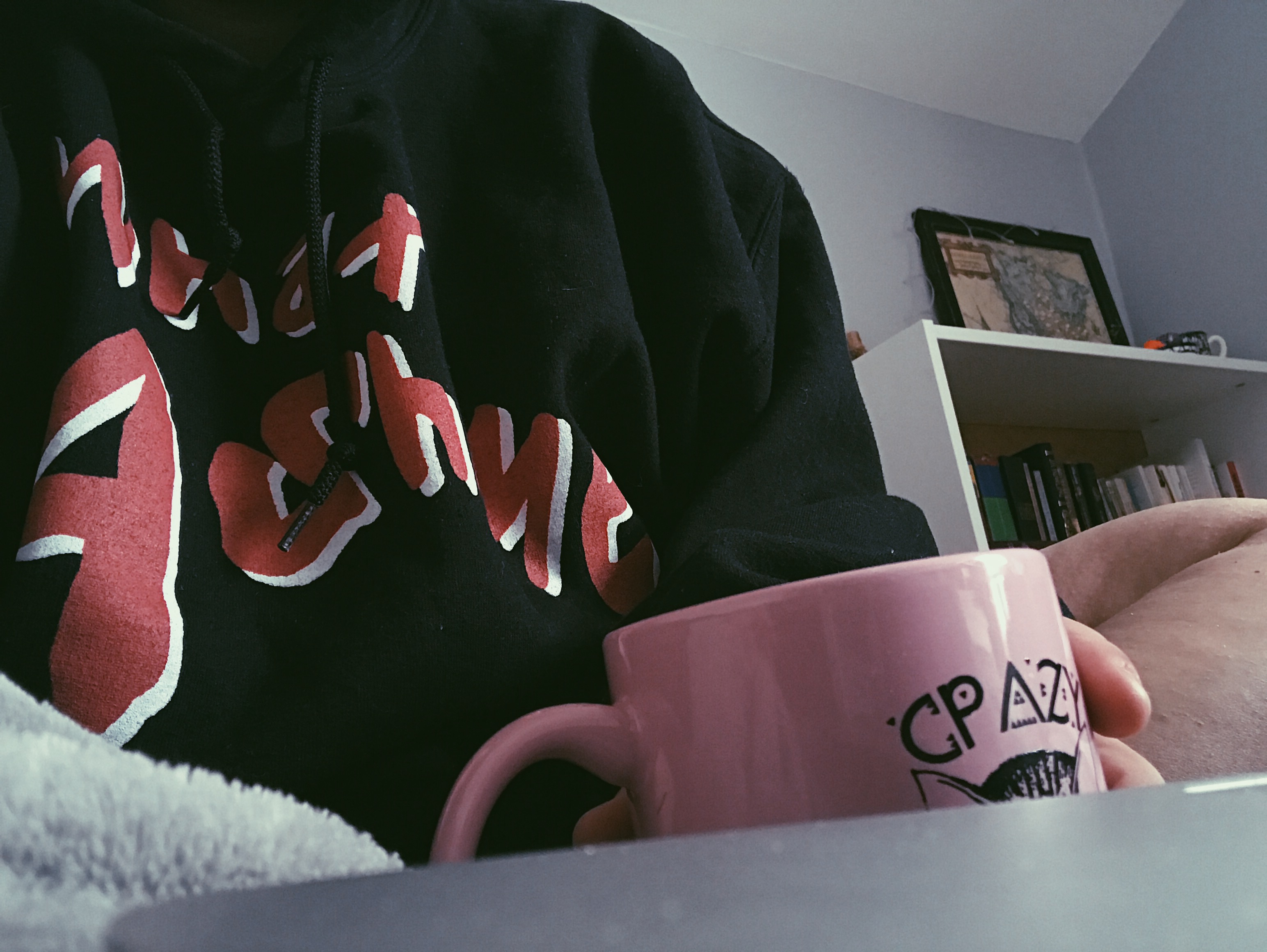 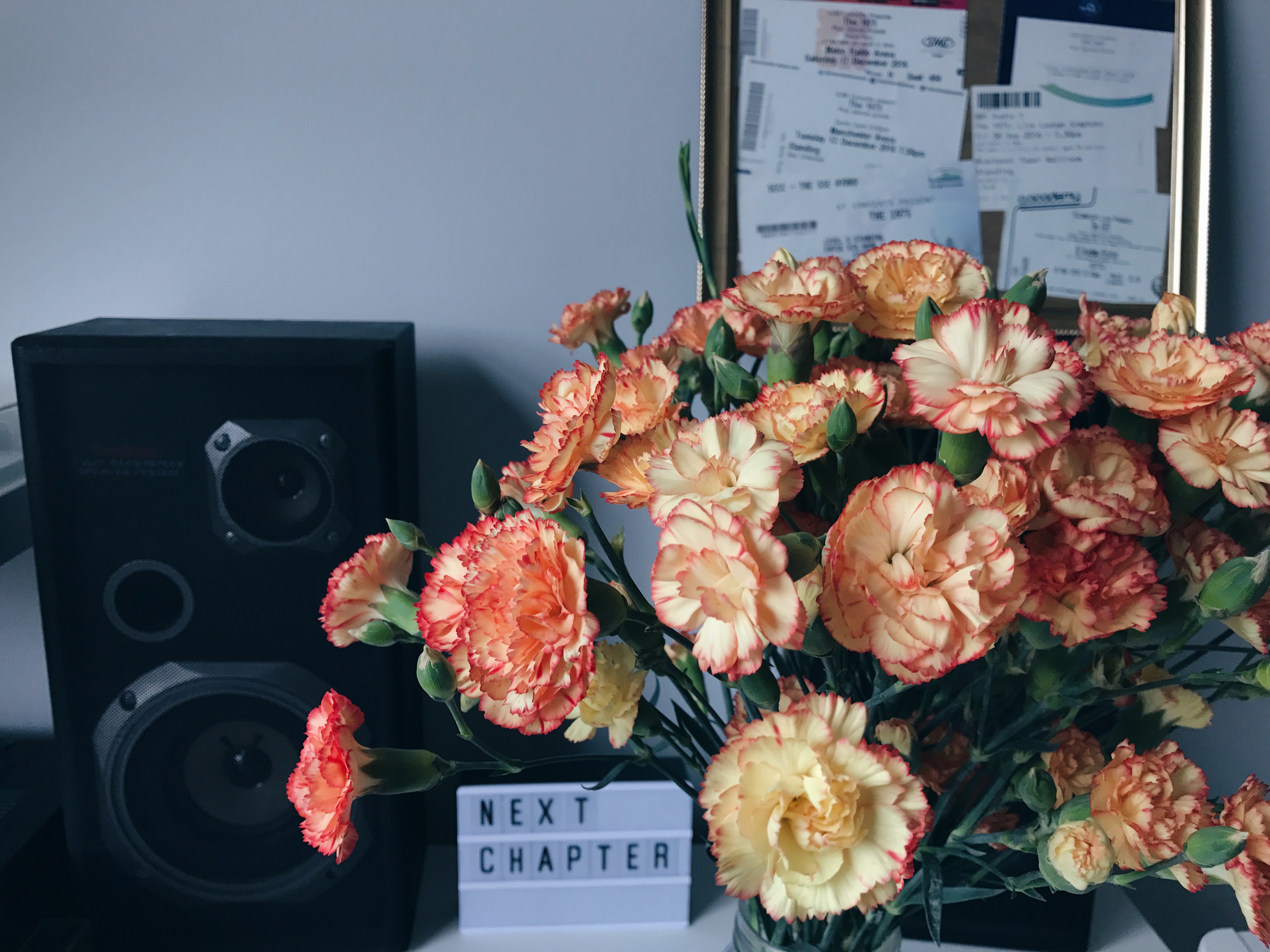 I had this idea in my head of what it would be like when I moved. I thought getting a job would be easy, I thought I would be doing things everyday. But it took 3 weeks to get a job, and I’ve spent a solid 70% of my time in my flat.
I think no matter how old you get when you move somewhere new there is that cliche sense of wanting a fresh start or reinventing yourself, the reality is you’re the same person with new eyes looking at you.
Since moving to London from Teesside my most defining character trait has been that I’m northern. Everywhere I go people ask where I’m from, the answer is usually followed by “Where?”. I thought after a while I’d get bored of this but every time  someone asks I feel a strange sense of pride about being northern. I’ve wanted to be out of Teesside forever it feels and it’s ironic because now since leaving I’ve realised what a big part of my identity it is, and how much I genuinely love that.
I’ve only been here 3 weeks now so I have no idea how London is going to change me but this northern lass is ready.