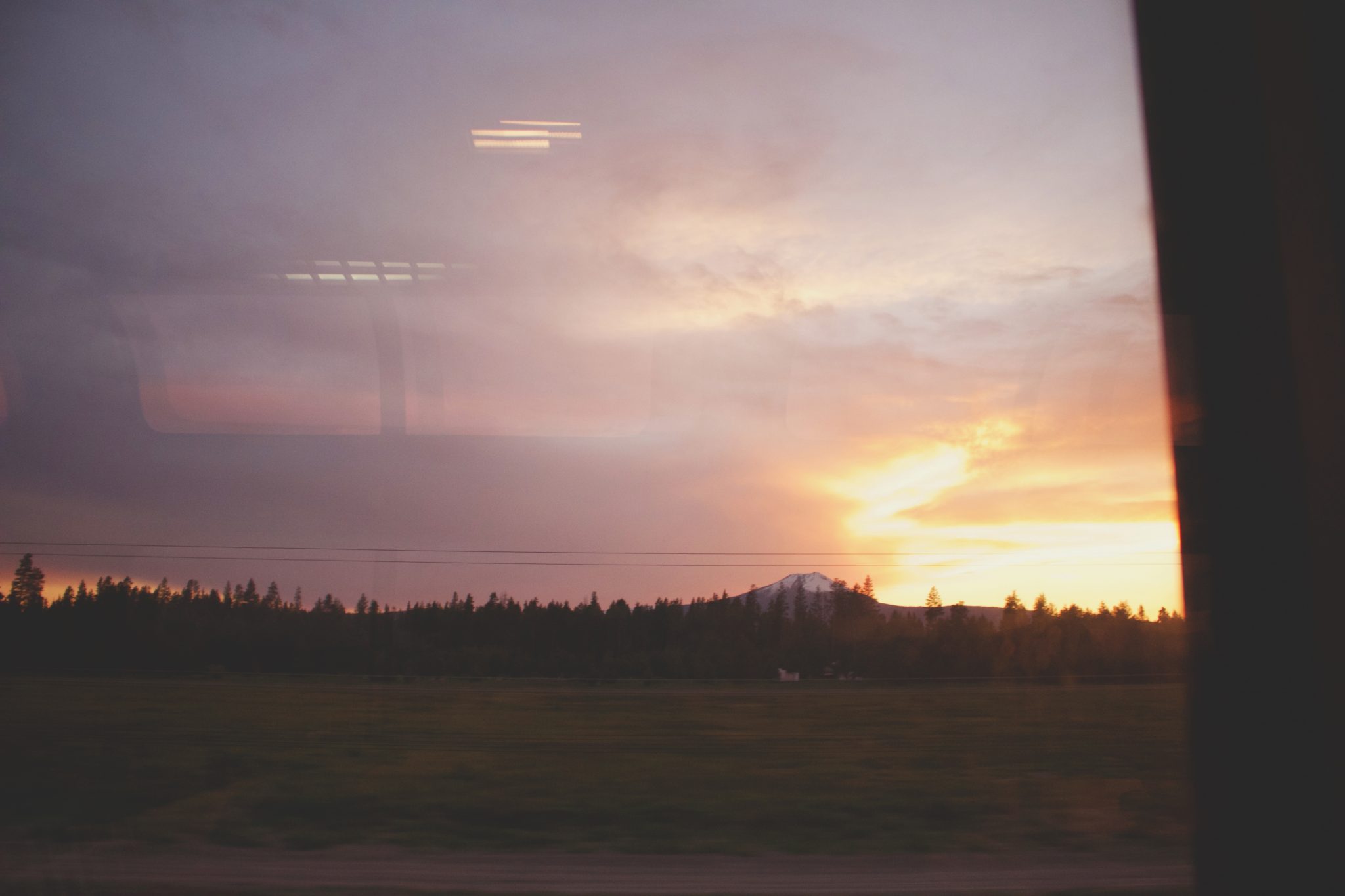 A year ago, I travelled solo across the United States of America, through 13 different cities over a two month period, only staying in each place for a couple of days. Music and songwriting were my only constant. 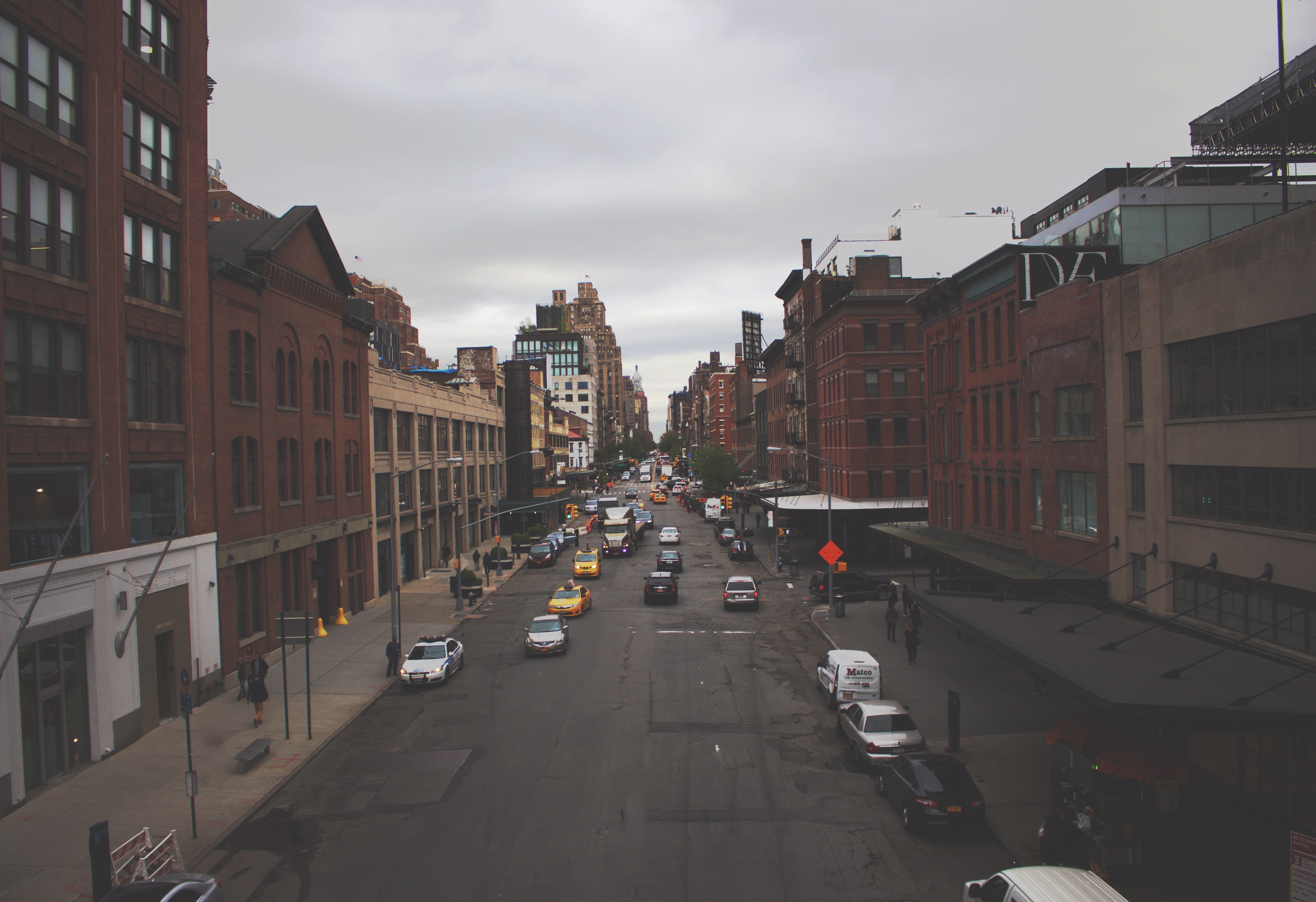 I woke up on the first day in a grey New York, feeling lost. I was still exhausted and disorientated by the long flight and arriving at night. I scrambled for comfort, texting my friends who were home in England, but I knew I couldn’t spend the day tied to home, so I set myself one task: to find my travel companion. One that I knew would help me to feel a little less alone. So I got ready, and headed towards the nearest guitar shop. 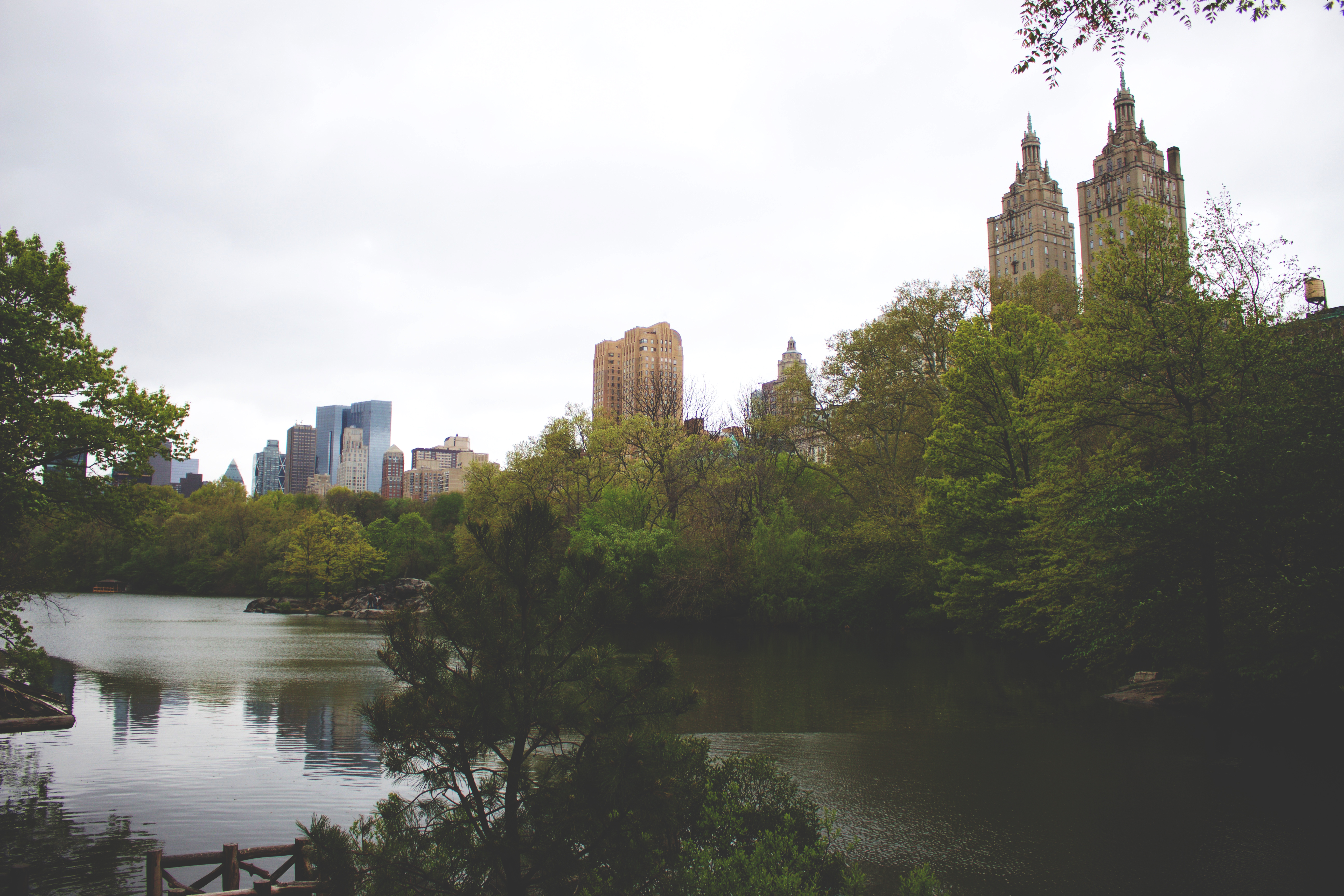 Walking back through Central Park from Broadway to the Upper West Side with the little guitar on my back, I felt more in control than I had on the walk down. I made it back to my hostel, and recorded my first video. I’m jumpy and nervous in the video, terrified that someone will walk in as I sing to my camera, but no one does. That song gave me stability on a day I didn’t think it possible.

Leaving New York, I passed through Philadelphia, Washington DC, Richmond and Atlanta before arriving in Nashville.

Nashville was a hub for so many musicians and songwriters. It truly is a city of music, and you can’t help but feel inspired. There, I met Tad, a recent college graduate, travelling around before he started work, and we agreed, whilst slightly intoxicated, to write a song together the following morning. So, a little worse for wear, we sat, alternating verses until we had written a song we were both happy with – yes it was a little scrappy and unrehearsed, but it felt so nice to have music join us together and singing with someone else felt so comforting. 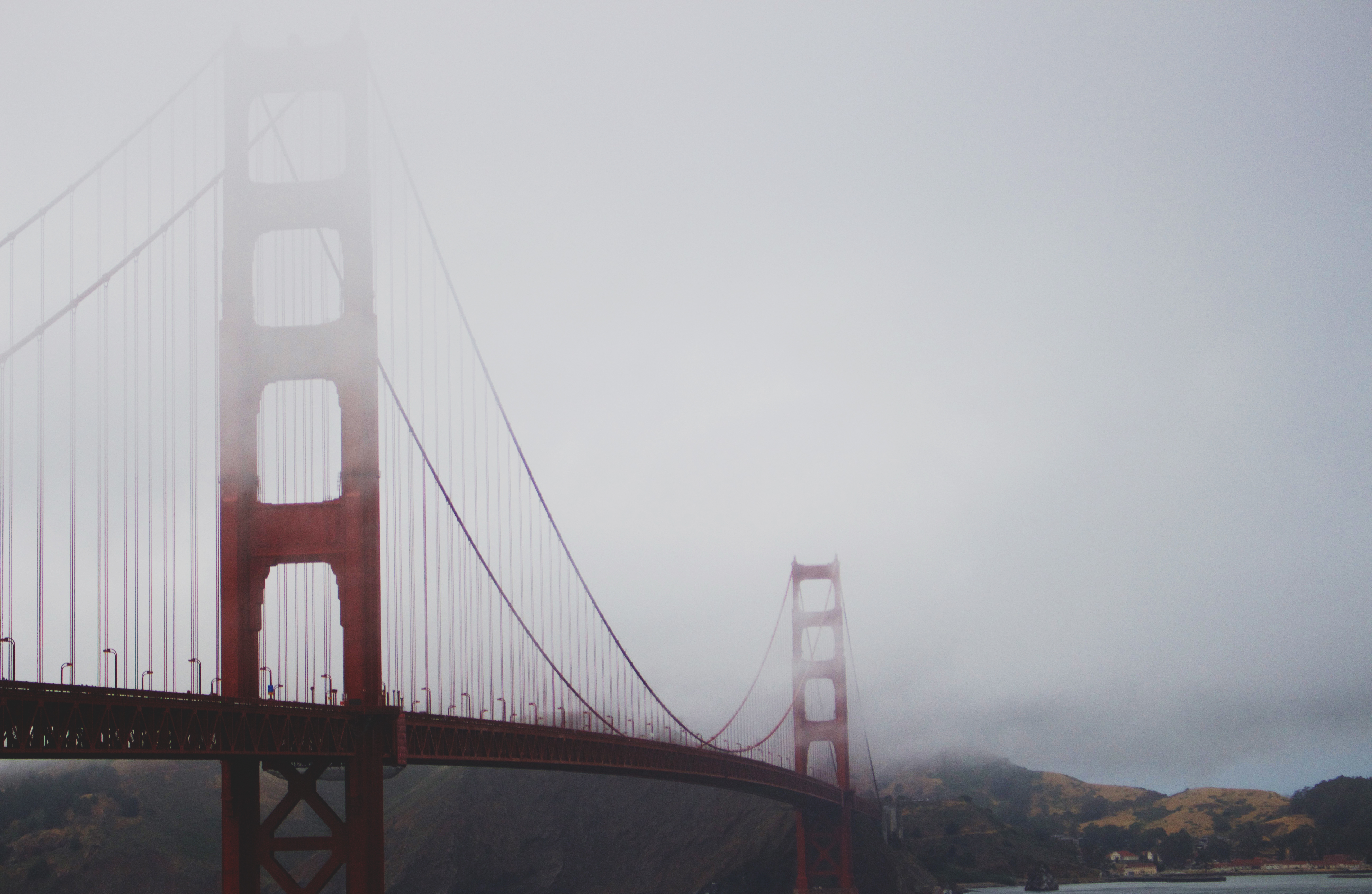 A month into my trip I felt a loneliness I couldn’t shake. I relied heavily on daily communications with home to keep me going, alongside my songwriting. It was at this point that I hit a low. I couldn’t escape thoughts of my friends and the potential relationship I had left behind.

Whilst in San Fransisco, the boy back home let me know via my best friend that he was no longer interested in me. I knew one person I had met a week or so before in Portland, but otherwise I was alone in a city thousands of miles from home. I sat in a hostel corridor, unsure what to do other than cry. Once my eyes ran dry, I went and found my little guitar and sat down with the notes on my phone open in front of me. In twenty minutes I had a song. A good song. I felt something positive had come out of the pain that I was trying to push through, and I was so grateful that I always had music to lean back on. That song remains one of my favourite songs I’ve ever written. 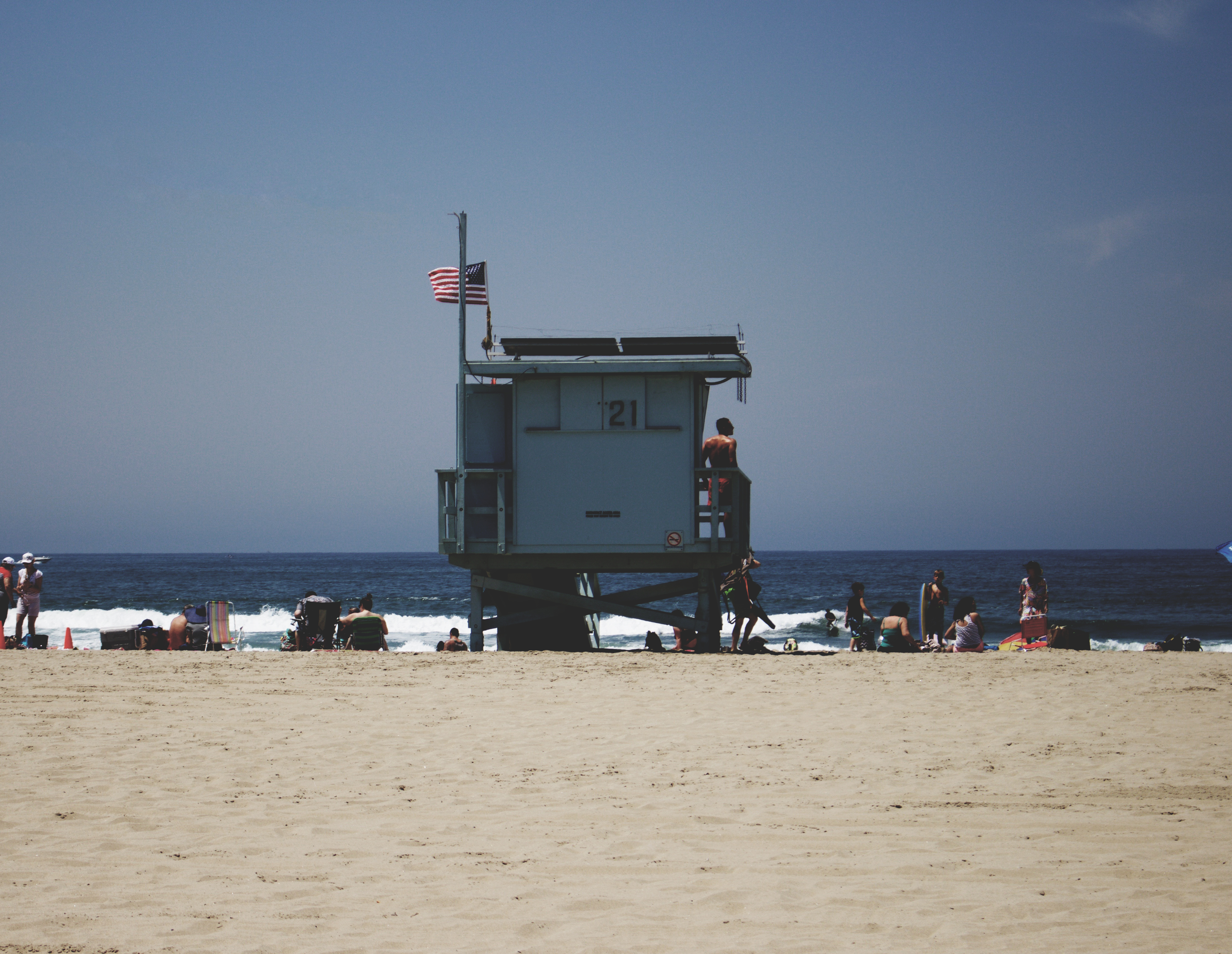 Weak Knees was the last song I released, and at my happiest point. I recorded the video on Coronado Beach near San Diego. There is an evident juxtaposition between the song and beach sunset backdrop; such a romantic backdrop to a song about personal struggle. It’s a song about feeling so fragile, but pushing through because you have no one else to lean on, which reflected my feelings on travelling alone. The irony was that the song itself was what I leaned on to help me through.

Carrying that guitar across the United States was a struggle. On buses and trains I had to keep it wedged between my legs and the seat in front, and I struggled to talk it onto flights it wasn’t supposed to be on, but I wouldn’t have done it without it. Music was the one thing I was in control of and could always turn to. I wrote wherever I could: in hostels, by swimming pools, outside the White House, in parks, stairwells and corridors, it was the only escape I always had to make me feel a little less alone.