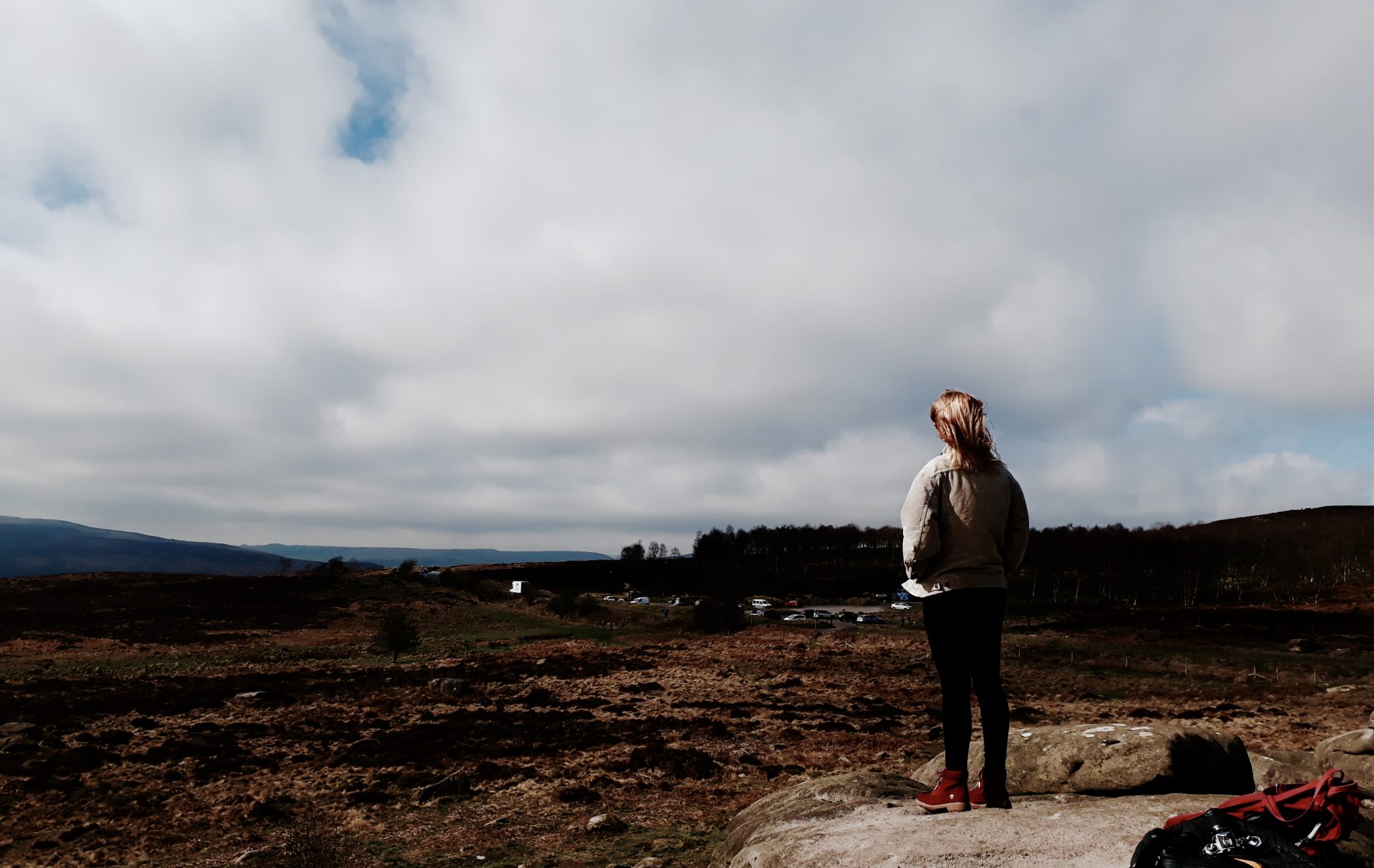 Three people, two boys and a girl, climb a hill that glows with streetlights in the dusk. Their voices rise and fall with triumphant joy, like a fountain set to music. But their tone is less graceful. The girl’s voice, coarse and pitchy, rises over the boys’. She’s proud of her dirty joke and her dropped consonants; her absolute confidence in her performance is clear. Her jaw slackens and her gum snaps lazily as she enunciates for dramatic effect. The boys chuckle and one-up her with a cruder comment, and on it goes, the uneven cadence of their easy, improvised theatre echoing up the empty street.

It’s moments like these when people often stop me in my ramblings and say “you sound like you’re from Essex!” And, reverting instinctively to the more clipped, precise accent of my upbringing, I explain that, technically, I am. Sometimes this is met with laughter, sometimes mocking anger that I’d somehow duped them, sometimes thinly veiled derision. My point isn’t to lament the struggle of being an ‘Essex girl’ (when I’m not, really), but to illustrate that we’ve all got parts of our identity, bits of our history, that we emphasise, and some things we try to keep under wraps. For many years, whenever I dropped my h’s, said ‘ain’t’ or ‘innit’ unintentionally, or entirely overused ‘alright’, my mum would correct me. “It’s not ladylike,” she’d say, banning me from swearing like an East Ender the way her family did. “It doesn’t sound professional,” came later. Of course she only cared for my progress through life, my comfortability in the academic, occasionally snobby world we’d relocated to. When she first moved away from Essex, someone at the school gate asked her derisively if she’d just come from Australia. Clearly, an Essex accent was not the way forward in this town. And so I only slip into that comfortable pattern with people who make me forget those deeply ingrained restraints: when the off-the-shelf identity of the nice, slightly posh girl can blur and melt into something more complicated.

Identity and place are inextricably linked. Where we’re from, the land we feel we own – by birth and by living out the moments of our lives that change us there – allows us to define who we are, and who we are not. It’s that collective notion of ownership of a place, by virtue of history, that’s caused untold violence since humans formed societies. A friend of mine has Irish roots. Family members of hers were IRA terrorists, who killed British soldiers and blew up bridges, and were executed for those actions. When she describes these fascinating stories, of people whose blood she shares, her voice softens into something that is not quite pride, but a respect for the lengths they were willing to go to for their country. Even though blood was shed, her Irish roots lend her tone a kind of gratitude. Part of her identity is an Irishness defined by those ancestors’ anti-Britishness, a definition based on who they were not – on who they felt they were better than. The most violent response that causes in her is a refusal to visit Buckingham Palace. But in the days of the IRA, that extreme violence was born of a fierce desire for national self-determination: to claim the rich, green, rain-soaked land for people who ‘owned’ it, by birth and by heritage.

Too often, our identity based in place – our patriotism – is exclusionary. Of course that street, that fishing village, that country town or northern city belongs to you. But it is not yours alone; the history of it, you’ll find, was formed by generations of people laying new claim to it and building their own family stories there. By saying ‘mine’, there’s a danger of implying ‘not yours’, of allowing the part of identity that is place to become all-consuming. It’s a natural human habit that in these isolationist times it is imperative we combat, and say, instead, that what’s mine is yours too.