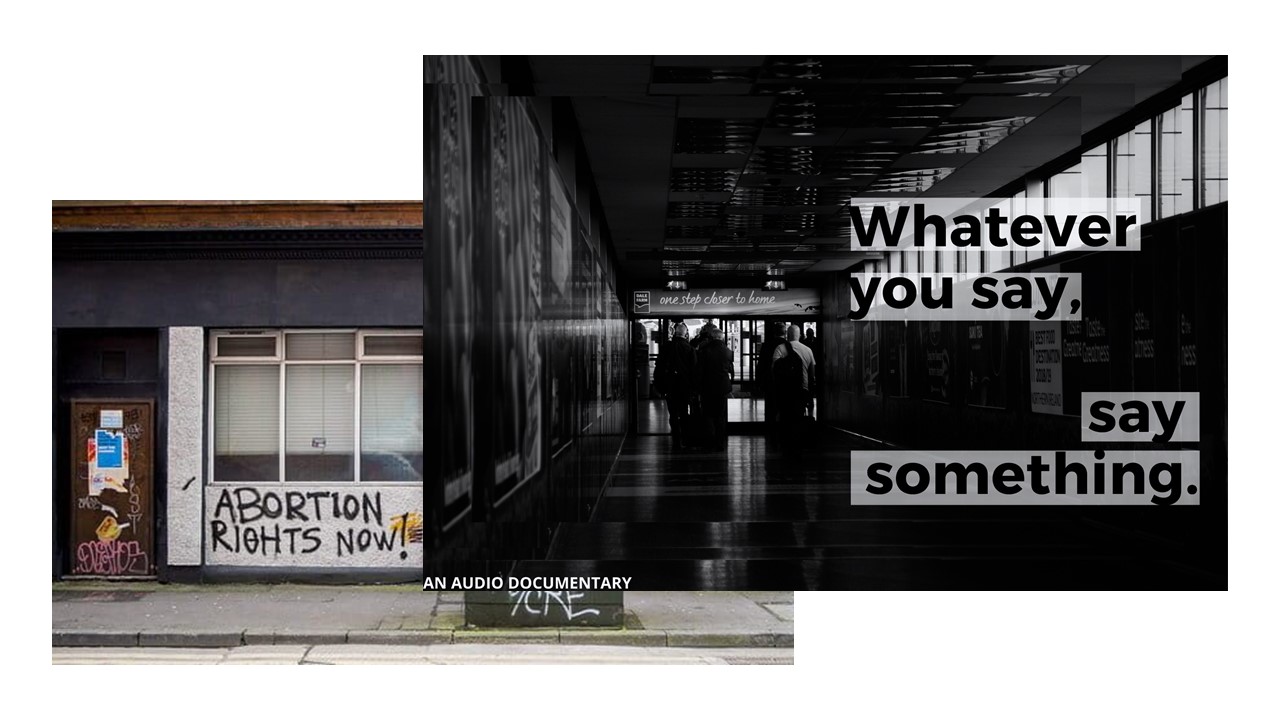 CW: This post deals with abortion, please be careful with your heart

Whatever You Say, Say Something is an audio documentary produced by Kizzy Bray, narrated by Kizzy’s informant Siobhán. The project was Kizzy’s master’s thesis which explored the silences that shroud abortion tourism in Northern Ireland. By interviewing an abortion tourist who travelled from Belfast to Manchester in 2015 the project captured the ostracisation, politicisation and shaming Siobhán experienced during one of the most traumatic experiences of her life.

Siobhán is a pseudonym to protect the identity of the informant.

Kizzy on the experience of making Whatever You Say, Say Something:

Originally I started off wanting to create a documentary about the Republic of Ireland, not Northern Ireland. I was going to focus on the impact the recent decriminalisation of abortion had on the country. I put out a number of research requests via social media and got no response from women in the Republic, but a number from Northern Irish women who had had abortions and wanted to tell their story. To guess, I think this was because decriminalisation in the Republic left, as Siobhán says in the documentary, the people of Northern Ireland feeling even more marginalised and silenced in their experiences. As a response to this silencing, they wanted to be heard. I realised that though the first project would have been interesting, it was more pressing to cover the story of someone whose experience is kept buried in a society that still criminalises abortion. Many of the women who initially contacted me decided against taking part in the documentary. This was to be expected with such a sensitive topic. Siobhán was the only person who remained eager to take part with the guarantee that her identity would remain anonymous.

When Siobhán and I started working together we had no idea how timely the documentary would end up becoming. By the summer of 2019, when we actually were able to meet in Belfast to record our interviews, Westminster had announced that they would be passing the Executive Formation Act in the October of the same year. The act proposed the decriminalisation of abortion in Northern Ireland (along with legalising same-sex marriage) unless a government was formed in Stormont before by the date set. At the time Siobhán was extremely dubious as to whether or not this would go ahead. She had been burned one too many times by the Northern Irish Assembly and their decision making on abortion rights and didn’t want to get her hopes up. But on October 22nd, a few days after Whatever You Say, Say Something was exhibited to the public, the act was passed.

It was an incredible experience to work with Siobhán, who was such an honest, careful and poetic speaker. Siobhán chose to speak out about her experience, something which is so often associated with feminism and empowerment. But what is important to understand about these situations is that sometimes, more than words, silence means something. Silence can be just as empowering for those who hold trauma, as a way of exerting control over their experiences. But silence can also be a symptom of oppression, fear or shame. Importantly, silence and speaking out work together, they cross over and become blurred over time, there is no one or the other, they work in tandem. Though Siobhán chose to speak out, to “say something”, here silences are heard throughout the audio documentary: in the times she hides behind a book in a waiting room, when she lies to an acquaintance about where she is going at the airport, in her muted response to the nurse at the clinic. 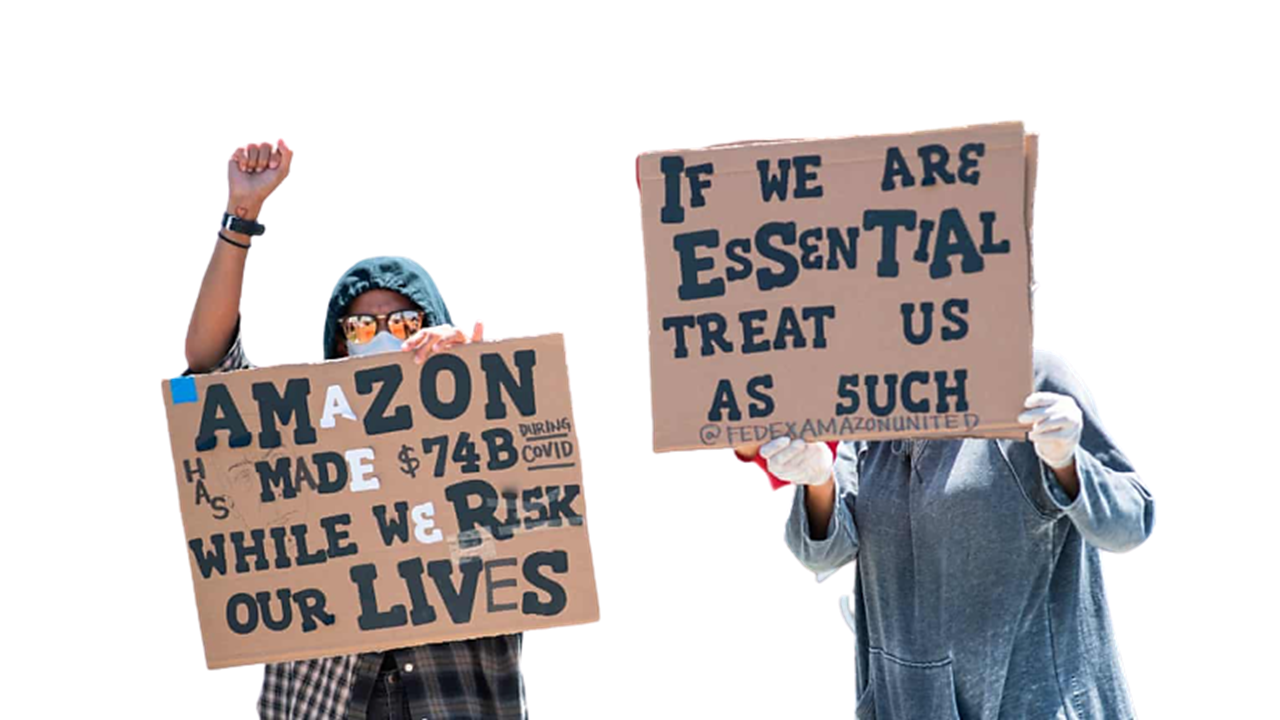 How To Stop Shopping On Amazon 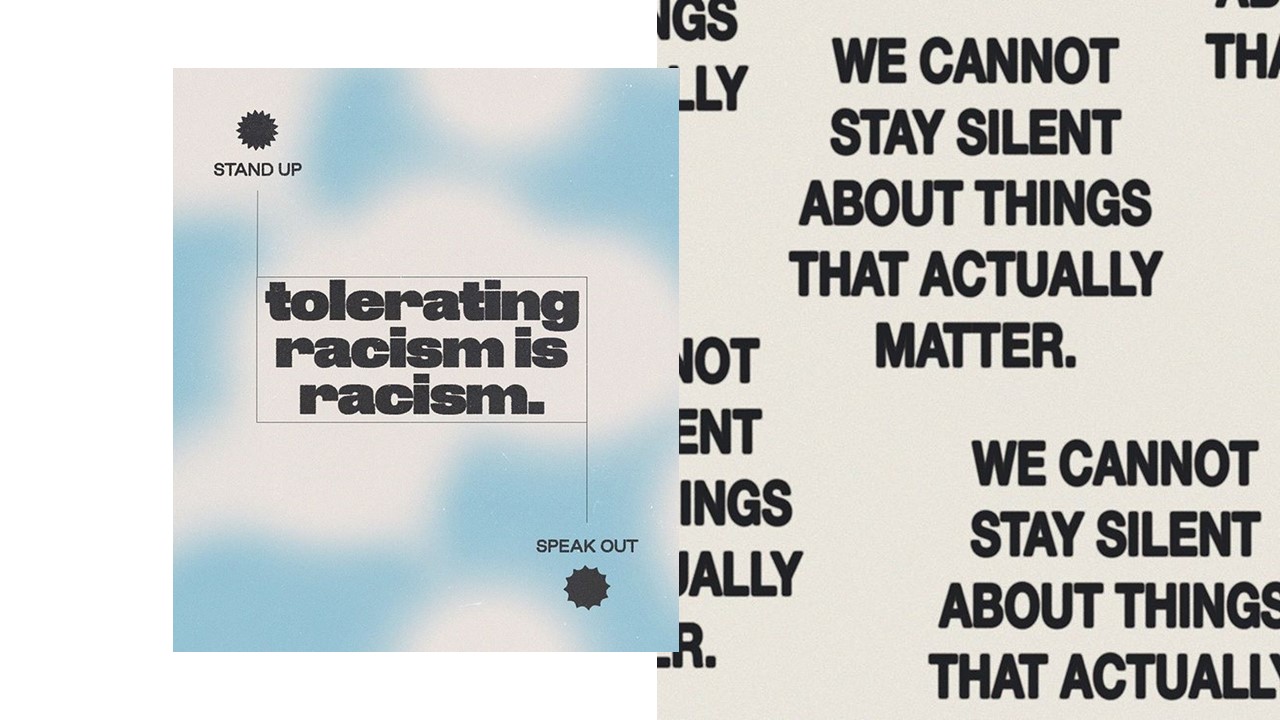 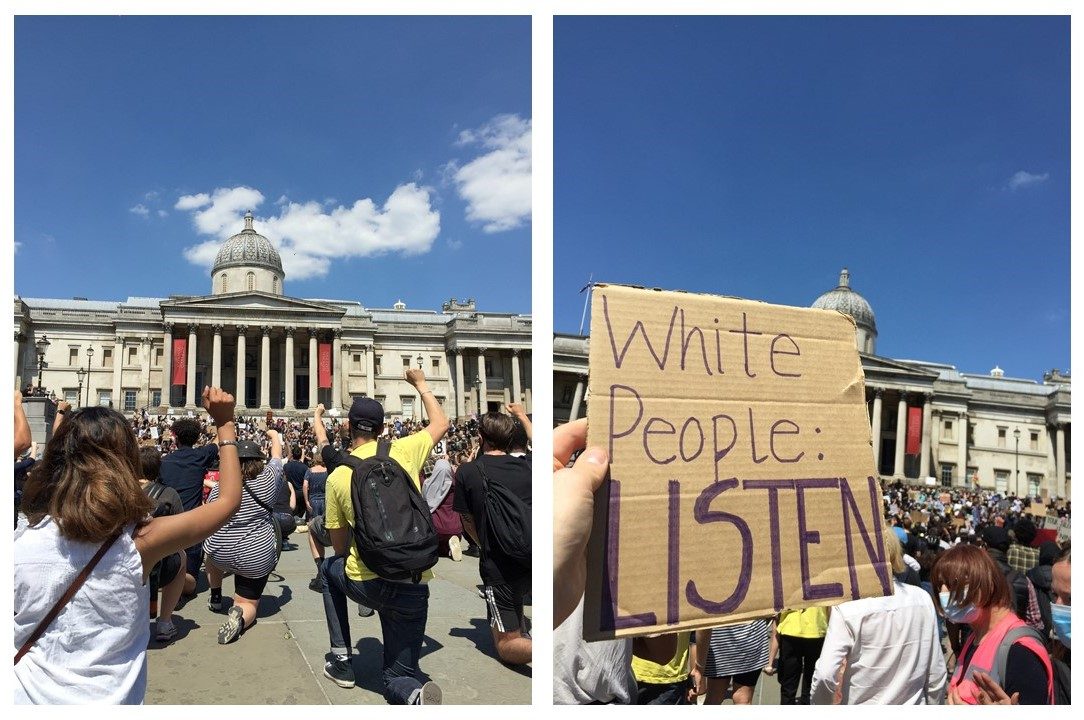 Racism isn’t just a US problem: Voices from the Black Lives Matter protest in London