Self-proclaimed pastoral four-piece Green Gardens are offering up a rapturous introductory single to their upcoming EP.

Before we talk about their newest release, Buried In Snow, some context is needed.

It would be easy to expect tradition from the band. Set up like the classic indie boy band and hailing from Leeds, birthplace of staples like Alt-J, Pigeon Detectives and Pulled Apart by Horses, their previous releases quickly set Green Gardens apart. From the first seconds of They Held Me Down, you’re met with a band that is unashamed of their clear musical talent. Formed at Leeds College of Music, their vocals are crisp and perfected, their composition is tight, making the build of their music, honestly, quite flawless. There’s a feeling of carefulness in their work, a quality that immediately distinguishes them from the indie boy band scene that’s built on sounding careless. Instead, Green Gardens bring something refreshing to the scene; a unique mix of perfectionism and experimentation.

Relatively new on the scene, Green Gardens library is already impressive. Their previous offering They Held Me Down and I Felt Like The Sea was an exciting initial release, with the two songs following into one another like one completed narrative, leaving you feeling totally satisfied as you’re met with one half indie pop and one half chill harmonious semi-ballad as the band’s two singers flow in and out of lead. The quality and completion of this release feels ahead of their time, grabbing the attention of the Leeds music scene almost immediately and leaving us eagerly anticipating this new offering. Which within an instant is different.

Unlike the flowing melody of their previous release, Buried in Snow comes in thick and fast with shrieking introduction dropping you headfirst into a net of minor chord harmonies. Keeping their voices tight-knit throughout the verses, the vocals are reminiscent of the Beach Boys gentle yet howling cry on You Still Believe In Me, but is accompanied by a more traditionally rock guitar. The best way to describe it is that it sounds like a cliff edge, like a jagged coastal landscape and you’re clinging on; that but minus the fear of falling to your death.

And that’s exactly what they were aiming for. Explaining to us that their EP, titled after this track, tackles the topic of ‘an imminent environmental apocalypse, laced with internal emotional struggles with illness and family which creates a special space for the energy and release of the music to sit’. And it makes so much sense. Buried In Snow sounds big and cinematic, upon first listen you immediately get a scene of this fictional surroundings and a sense of intense panic soothed suddenly and transformed into a soaring release all by a pause and a cough punctuating the end of the bridge.

Pastoral indeed, Buried In Snow tackles a vast and harsh landscape with grace, maintaining the same careful composition and impressive arrangement while creating a sound that is, to summarise in one word, BIG. Already giving an exciting taste of the narrative and scale of their upcoming first EP, we’re on a cliff edge intrigued to see what comes next. 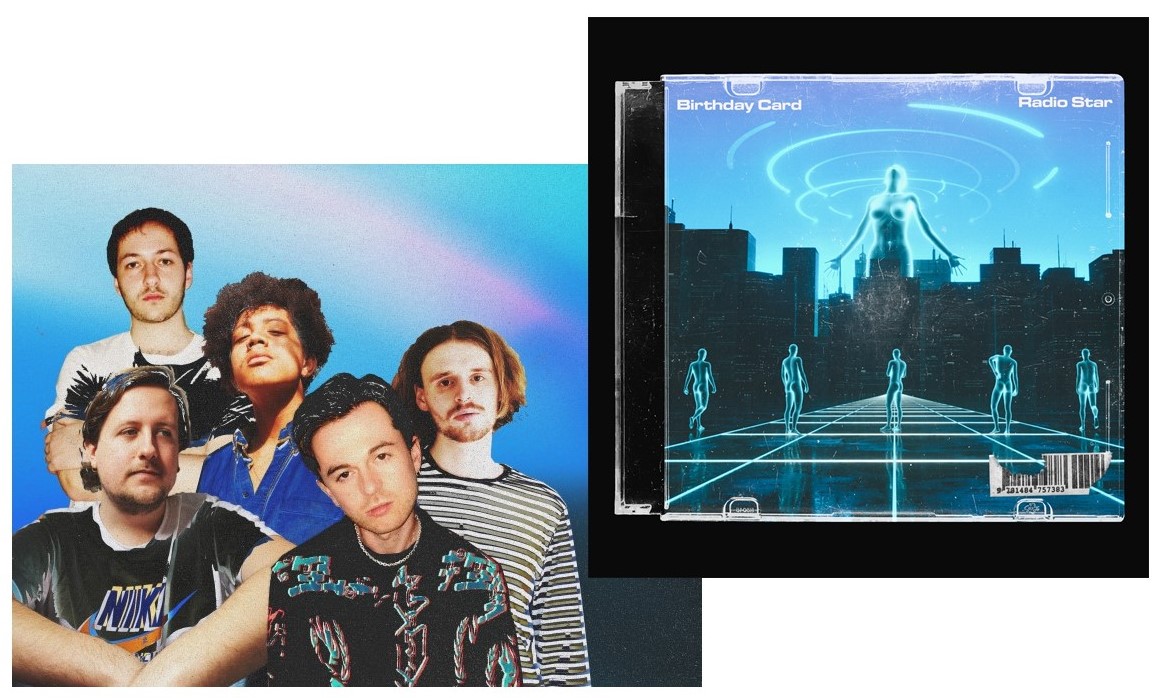