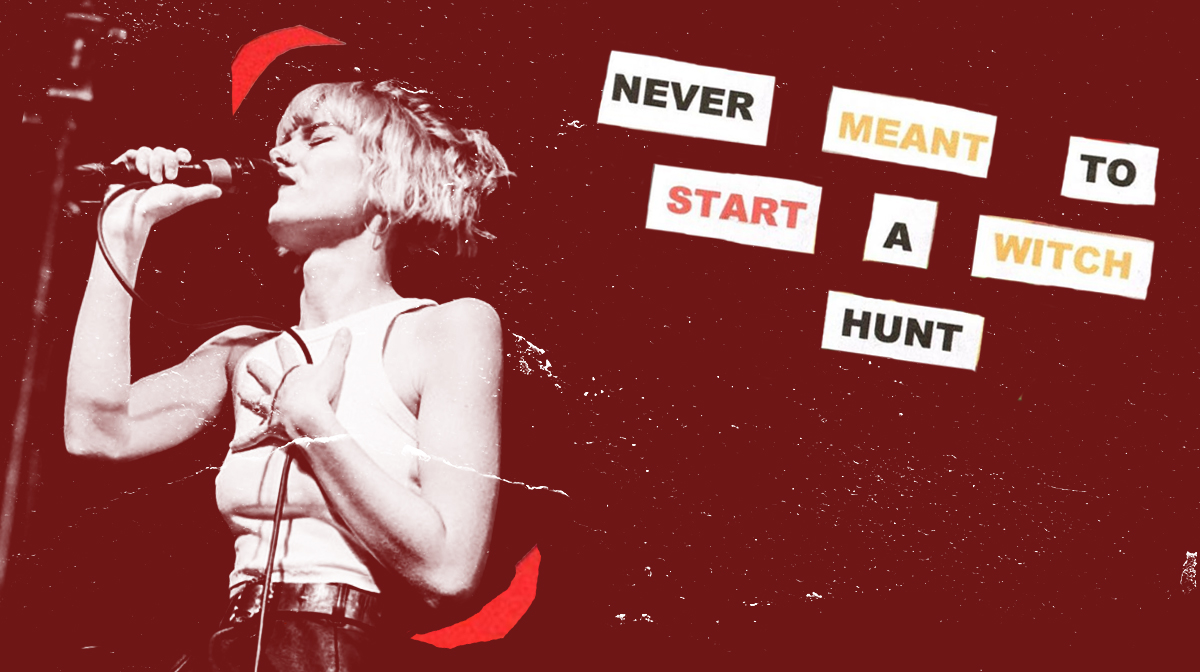 Call off the search - newest band on the block, RAE, offer you their debut single crammed with angsty rebellious vibes... the perfect potion for pandemonium.

Reinventing your sound is a risky move – but not for RAE. Formally known as Ørmstons, the band boldly announced their rename back in January of this year, and with that came a metamorphosis so sudden and intense that its former, softer indie-pop soul ricocheted into a whirlpool of chaotic energy and rebellion. And so Never Meant To Start A Witch Hunt was born.

The song was created to capture the liberty that comes from leaving behind relationships and friendships that no longer feel ‘right’ (it’s also likely to be another nod to the band’s disconnection with their former selves.) First of all – what a belter of a title. Witch hunts were historically times of moral panic; you can just imagine an angry mob moving down the twisted roads of a hamlet, searching out anyone who didn’t conform to what was expected of them. Sure, it’s a very intense way of reflecting the ideology in this song, but it conjures an incredibly visual progression as the tune develops. 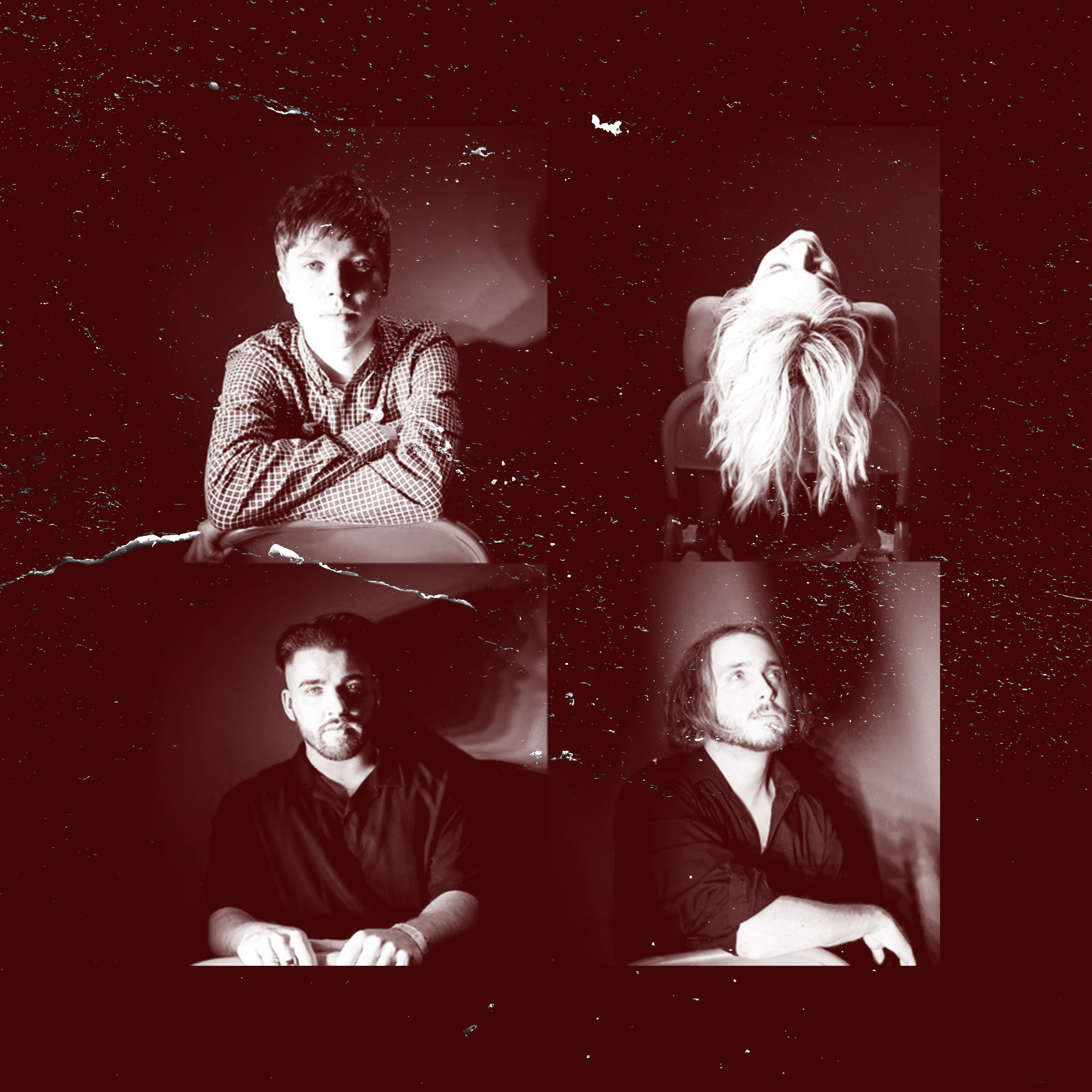 The opening instrumental puts us right at the front of the march; a familiar punchy-rock guitar, and the ominous beat of a drum makes it feel as if we’re going into battle. The accompanying voice comes from lead vocalist Jess Huxham, with a string of powerful declaratives; “you’re like a dead man walking, with your twisted truth”… “you’re blinded to what’s in front of you”. It’s apparent from the outset that there’s some serious calling out of bullshit happening; another element of the song that encourages us to take a second to think about how someone else’s actions maybe affecting our lives, or vise versa. What I love about Huxham’s voice is that it’s soft, but slightly scary, almost like she’s chanting some kind of incantation, like a spell she’s putting on people who have wronged her (un-surprisingly, the importance of karma was another element RAE wanted to portray.) Echoes follow Huxham verse after verse, harmoniously chanting words back at her. The creation of multiple voices gives it a kind of mob mentality. It cements the purpose of driving forward change, and I cannot help but think of the world’s current state of affairs, and how the powerful voice of youth culture is standing up and carving a path of justice. It’s like “hey, we never meant to start a witch hunt, but fuck it, we have, now let’s roll with it.”

We’re told to ‘go’ and ‘lose control’, but with all its rebellion, Never Meant To Start A Witch Hunt is perfectly refined. The pace is steady, never getting too carried away with itself, and offers some brilliant punchy instrumentals. Perhaps one outburst of a proper ‘rock-and-roll’ moment may have been the icing on the cake for this tune, but for all two minutes and fifty-six seconds, I feel empowered, rebellious, fearless, but most importantly, content. I’ll be adding this to my workout playlist, and running without fear of going too fast. 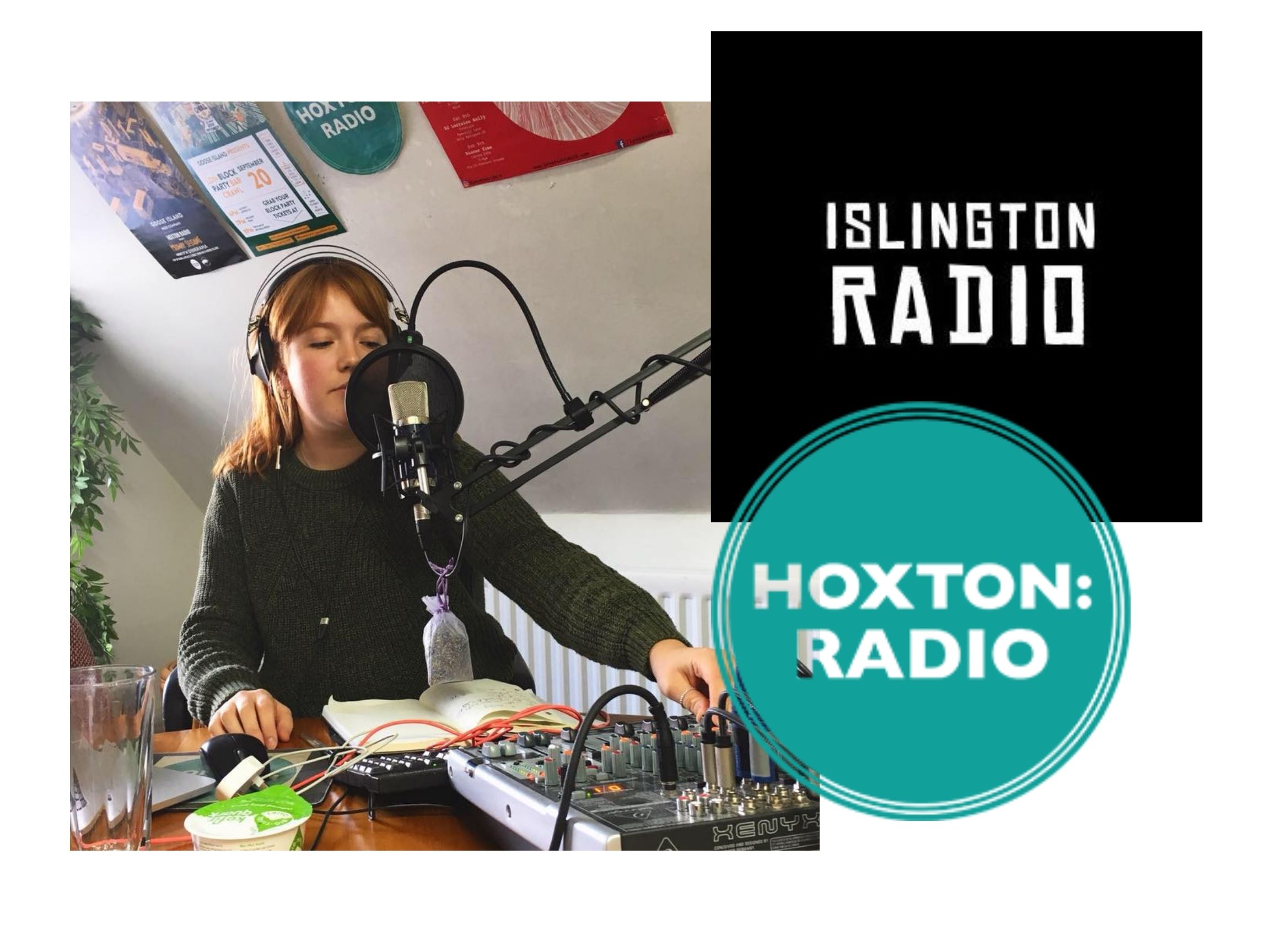