JEANA is a singer-songwriter on the rise, mixing together an alt-pop genre for a brilliant result. The songstress has just released her new single Round N Round following from break-up banger Nameless.

While only 19, Jeana is a veteran in the music industry having performed alongside her brother and sister since the age of 14 under the name Healyum. Gaining attention from BBC Introducing and Radio X, Healyum were on their way, however, outgrowing the family dynamic has seen Jeana going solo and sister Katie forming her own project Dog Race. Pathing her way alone, Jeana is expressing the personal reality of a not-quite-adult, not-quite-teenager navigating romance, heartbreak and life, but with a little bit of attitude, keeping the existentialism at bay. Her balancing between genres accommodates a nuanced listenership – if you’re someone that loves indie music but are partial to Ariana Grande’s newest bop – look to Jeana. She’s the alt-pop Taylor Swift all of us indie mongrels need while keeping the rep’ intact.

Adding a bit of female ferocity this week to Kiloran’s music scene, we asked Jeana some questions about how music is treating her during quarantine and as a woman in a male-dominated scene.

Round N Round is your latest single, adding to your already impressive plethora of music. Are there any plans for an album?

Currently, I don’t have any plans for a full-on album, but I am always thinking about it when writing. If I love a song but it isn’t necessarily a single the thought “ah I’ll save it for the album” definitely comes up in my head. At the minute, because there was quite a long break from my last release the goal, for now, is to be consistent, releasing singles or 2 tracks at a time every couple of months.

How do you go about writing music and keeping it original?

Oh, good question. erm…  I have a weekly session with Gingersnaps who has produced and co-written everything I’ve released so far with this project. Our process before isolation was writing, trial and error and just experimenting with different sounds! All the songwriting inspiration usually comes from me and what I’m going through at the time – whether that’s a breakup or just the inspirations/ frustrations I come across in life. Thankfully my life isn’t constant drama, so I find inspiration from other creative outlets too like books, movies and other people’s problems. I do find I write my favourite songs when they come from personal experiences. There are at least 15 versions/mixes of each song before it gets released, sooooo much back and forth!

Does your gender affect your success in music-making and the response to your music? It definitely seems to be a male-focused scene for genres outside of pop.

At this point I’m not sure, I feel being an unsigned artist and not having a big budget to do stuff has a massive effect on the success and response anyway, so I feel it wouldn’t be fair for me to place that all on being female too. Everyone seems more aware of the inequality in the industry now, so I would hope the perpetrators have started growing up? I wish it was that easy!

How do you feel quarantine has affected your productivity/ability to release music? Is it all bad or is there a way to work around it?

At the start, the thought of not being able to go to Jay’s (Gingersnaps) studio every week was a sad thought for me, but we’ve still been carrying on the session remotely and it’s actually been super productive. Because we have to do stuff separately, we are probably getting more done. I’ve become way more confident recording demos at home now too and have had lots more time to learn and create which has been a blessing in disguise. Finding the words can sometimes be a struggle due to the lack of muse at the moment but overall I’ve written some really cool stuff in isolation that I’m really happy with & will be released soon!

What are your plans post quarantine? Do you think the scene of music will change or will live music will be the same if there are restrictions?

OH god, I don’t know. Certainly, to gig and make up for lost time with everyone.  I hope the music industry isn’t permanently affected but I’m confident that the artists will find some positives from this – I think the music that comes from this will be amazing. Of course, I have no idea what to expect, but if we all get through this, many celebrations will be taking place! 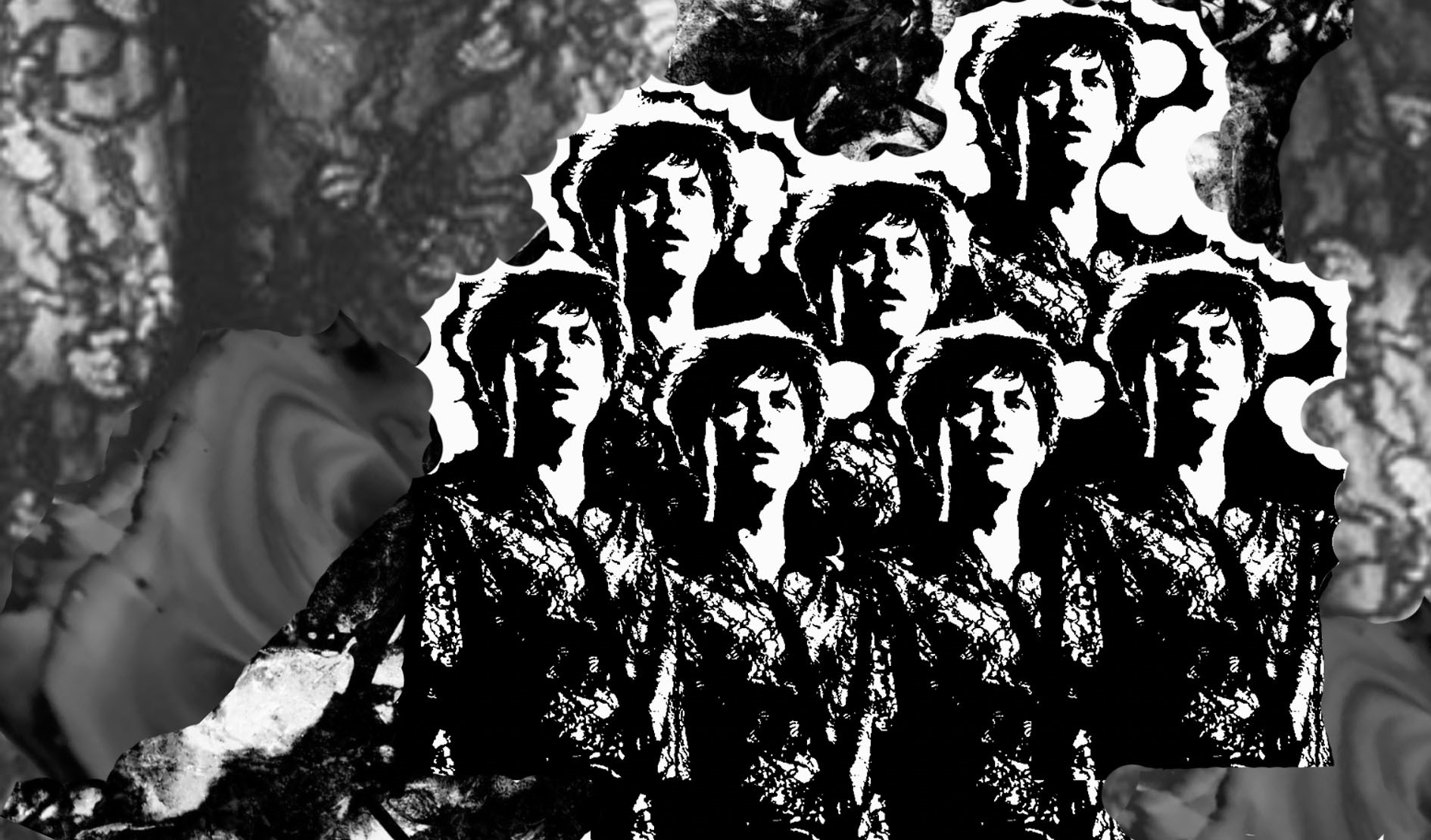 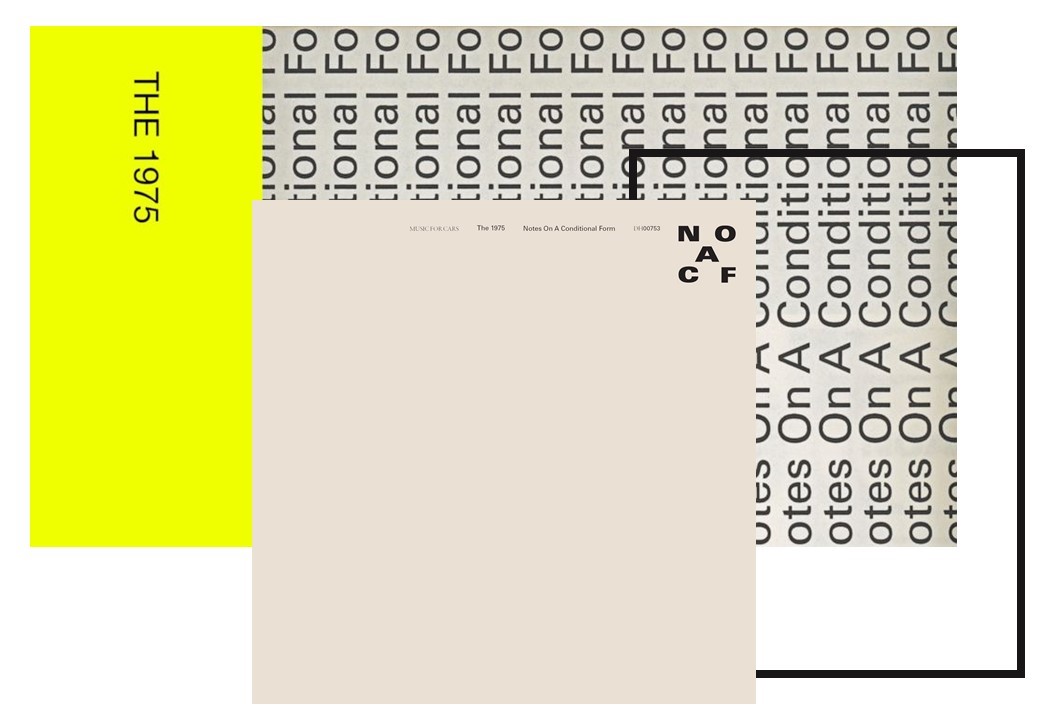 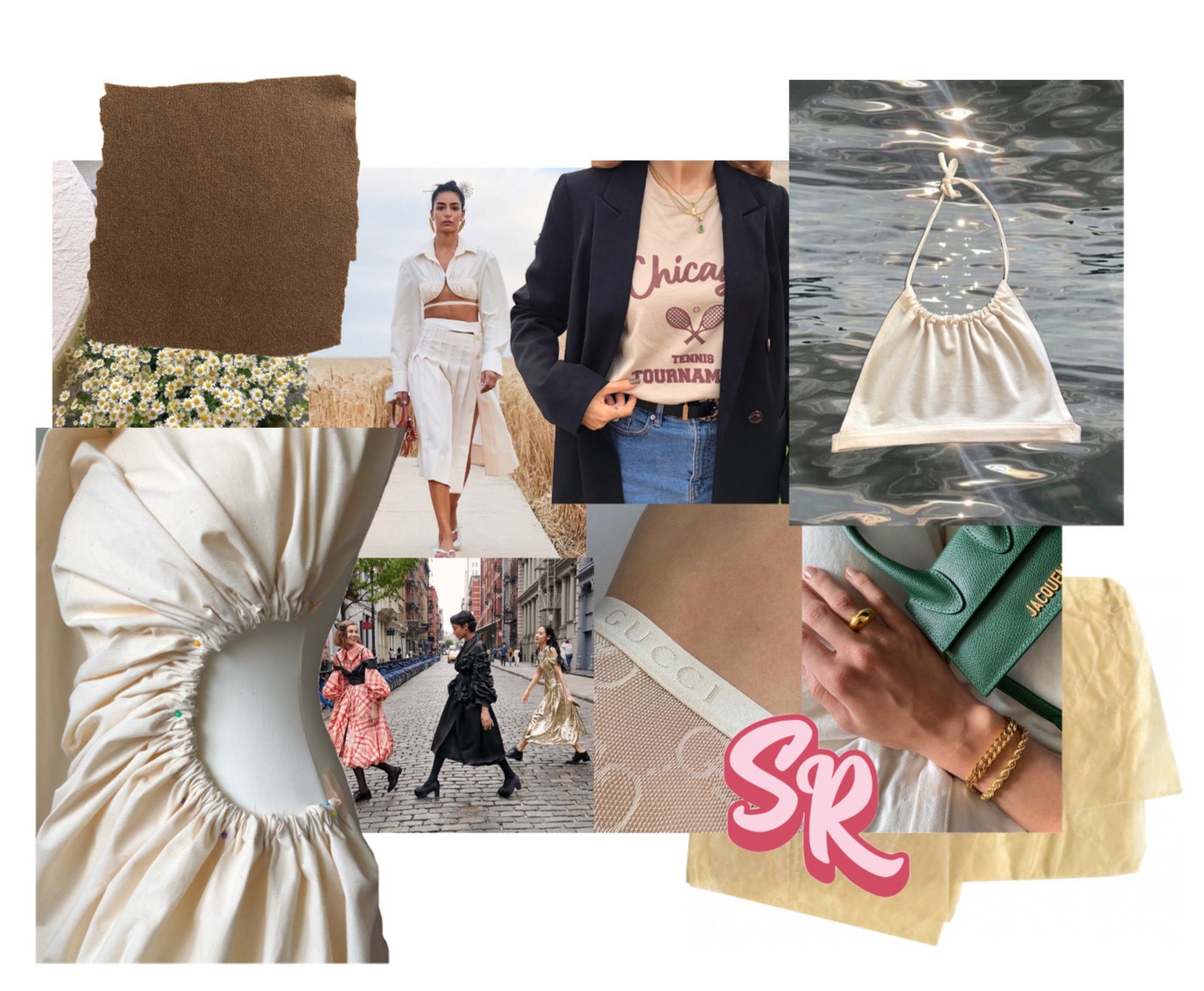 Get To Know : Handmade By Sophie Rodgers