Let me start by saying I like The 1975. I’ll hold my hands up and maybe even call myself a fan. I think their music is interesting, always balancing bangers and more considered album tracks nicely with the bravery to experiment; something which a lot of big indie bands seem to become too scared to do. Their latest album A Brief Enquiry Into Online Relationship, considered to be the twin for this new release, was one of my top albums for 2019 so Notes On A Conditional Form has been a highly anticipated release for me. The below is my first listen thoughts, written in the moment and transcribed word for word from my notebook as I listened from start to finish.

I know I will like this album. I know it’s tracks will be added to my playlist and I’ll learn to sing along to their lyrics, but I also know I’ll likely be skipping half of the album on every listen. I think we can already tell which tracks will go on to be remembered as the best, certain that If You’re Too Shy will stay on the band’s setlist forever and probably be remembered long beyond when they stop playing, but I feel like I can’t say the same about the rest of the track. Which is okay! I know the purpose of music goes far beyond the creation of bangers, but I wish Notes On A Conditional Form had continued on with the same cinematic underbelly that makes A Brief Enquiry Into Online Relationships and I Like It When You Sleep As You Are So Beautiful But So Unaware Of It so great. This new album lacks the aesthetic of its predecessors like it’s playing twister with vibes and genres, some kind of battle between old school indie The 1975 and their more recent love affair with more experimental production and composition. For dedicated fans, this album will be loved, but for people that just like the band, Notes On A Conditional Form is a big step away from the crowd-pleasing indie bops that the band were once a go-to for. 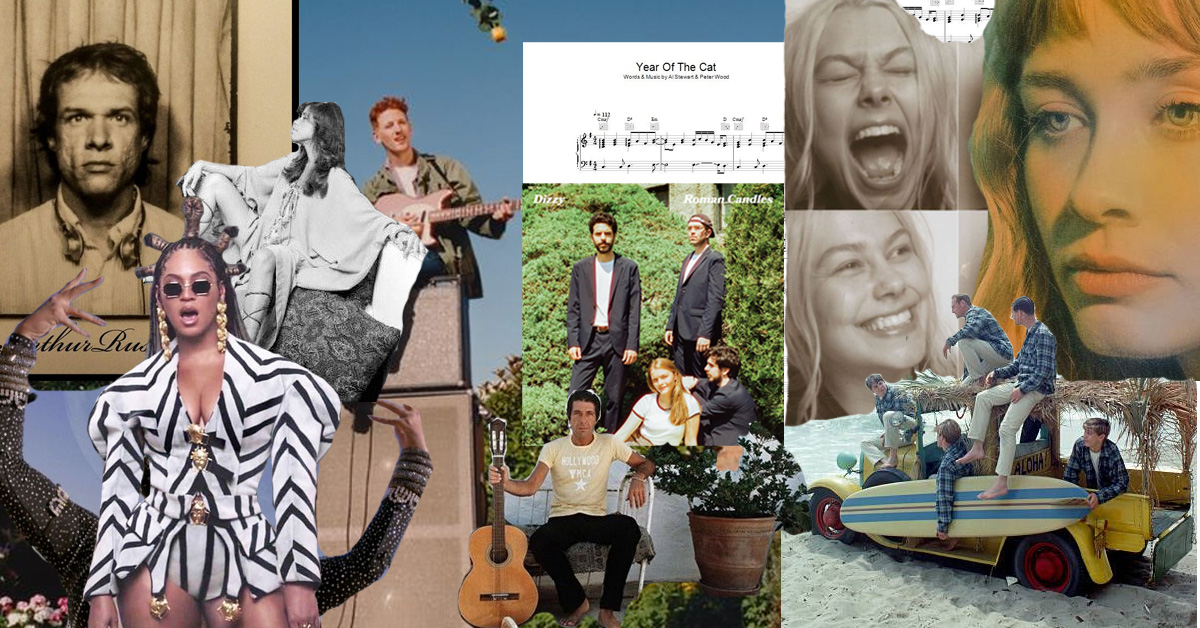